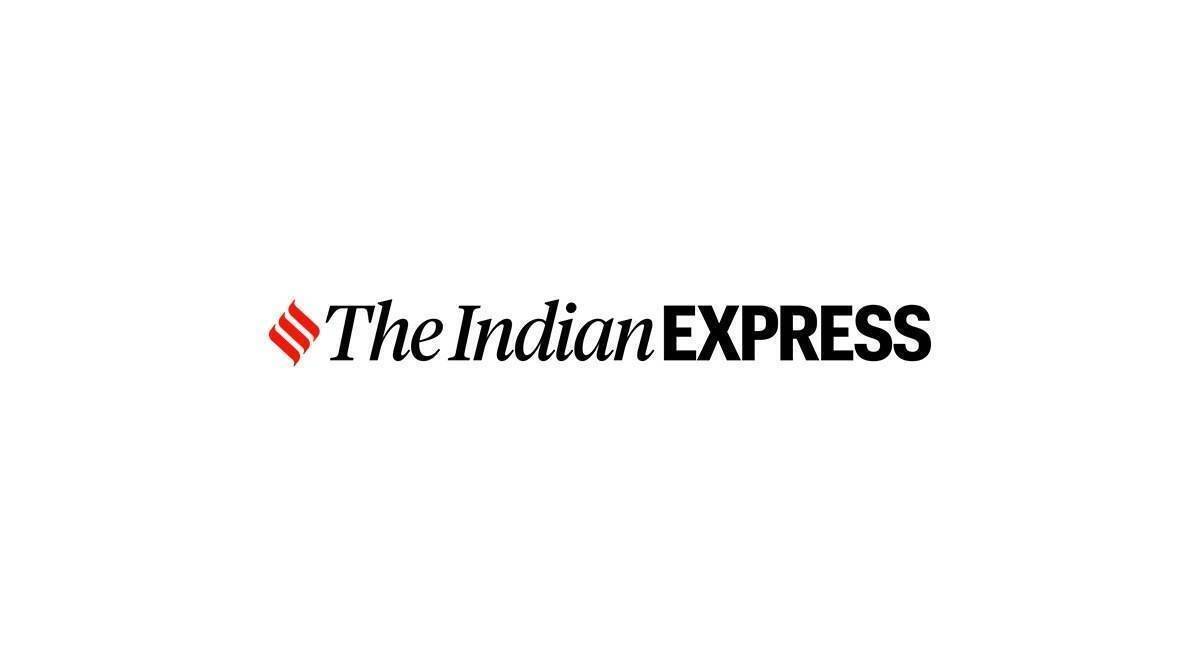 Shivkumar, who was the deputy Conservator of Forest, Melghat Tiger Reserve, was arrested on March 27 following the suicide by his subordinate, Range Forest Officer Deepali Chavan.

Indian Forest Service officer Vinod Shivkumar, arrested in March in the case of suicide of Range Forest Officer Deepali Chavan, was granted bail by Nagpur bench of the Bombay High Court on Wednesday.

Shivkumar, who was the deputy Conservator of Forest, Melghat Tiger Reserve, was arrested on March 27 following the suicide by Chavan, his subordinate as RFO of Harisal range. Chavan had committed suicide by shooting herself with service revolver at her official quarter on March 26.

She had left a suicide note blaming harassment by Shivkumar in official matters as the reason for her taking the extreme step.

Investigation in the matter has been completed and a chargesheet has been filed in a court in Achalpur town of Amravati district.

During the hearing in the HC on Wednesday, Shivkumar’s lawyer Firdaus Mirza, argued that even if the contents of the suicide note as well as the other two letters written by Chavan to her mother and husband are taken on face value, a prima facie case of abetment to suicide can’t be made out.

Mirza argued that even if a prima facie case against Shivkumar is made out, it is not the only consideration to grant or refuse bail, particularly since the applicant is not charged with commission of offence punishable with death or life sentence.

Mirza also argued that there is no possibility of Shivkumar running away from trial as the trial can’t be finished in near future.

Justice Rohit Deo accepted Mirza’s arguments ruling that he was inclined to grant bail saying it can’t be denied at pre-trial stage.

Chavan’s letter-cum-suicide-note was addressed to then Additional Principal Chief Conservator of Forest, Srinivas Reddy, who was also later arrested after a lot of hue and cry by local politicians despite Chavan not blaming Reddy for her suicide. Reddy was subsequently granted bail. 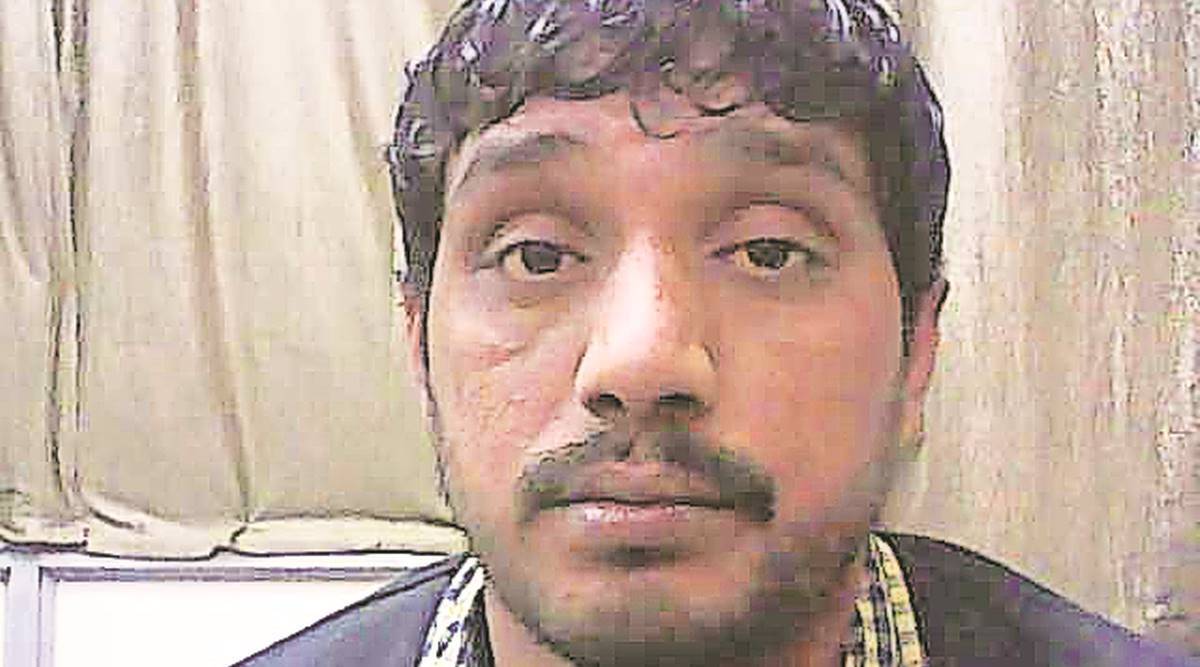