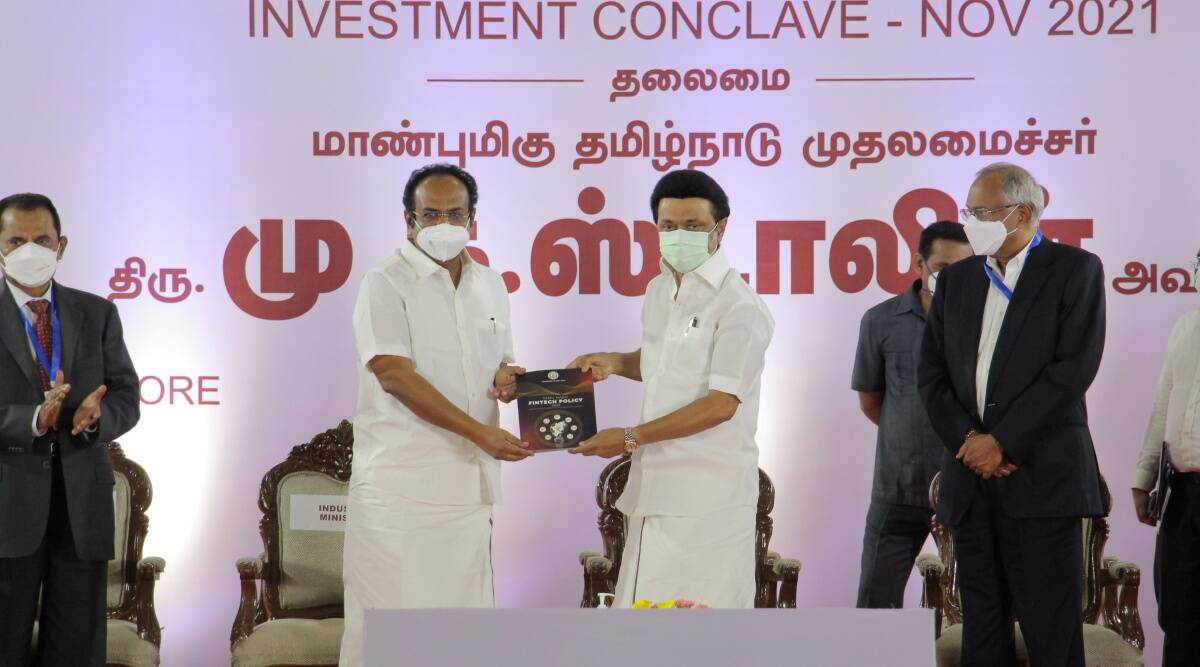 Tamil Nadu CM MK Stalin said the investments will be made across 22 districts, thereby ensuring that the youngsters get job opportunities in their own districts. 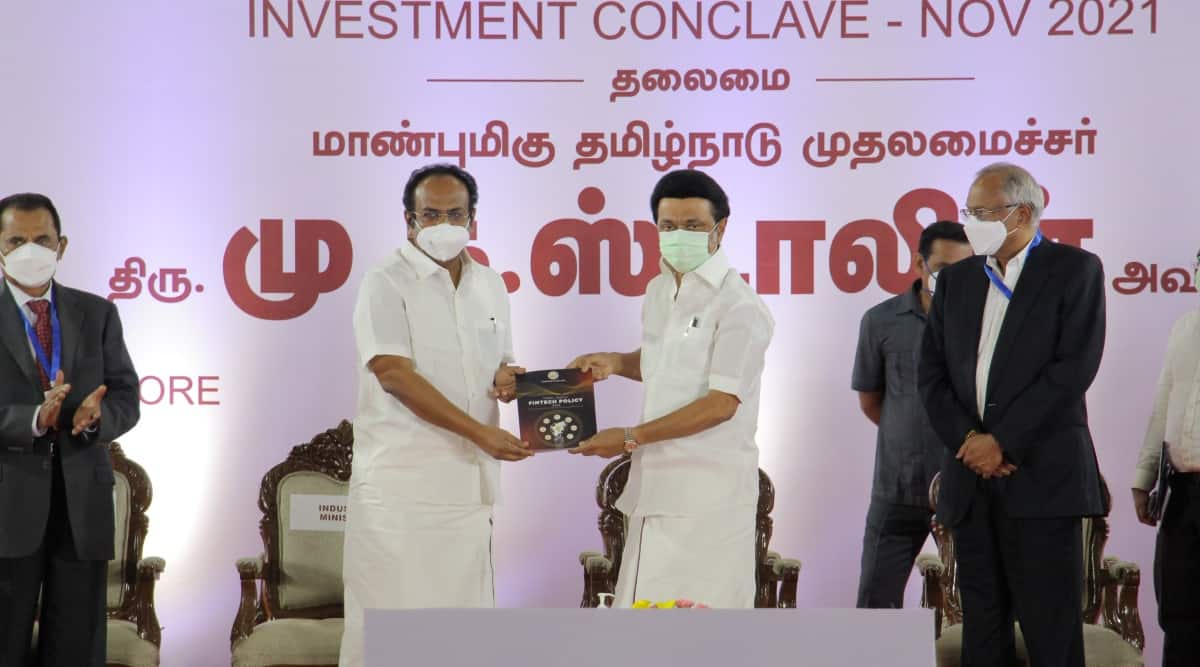 The Tamil Nadu government signed 59 memoranda of understanding (MoUs) worth Rs 35,208 crore on Tuesday. Sources said that if the proposals materialise, then they would generate close to 77,000 jobs.

The MoUs were signed at the ‘Investment Conclave 2021’, which was organised by the state government. The event was presided over by Chief Minister MK Stalin.

Stalin said the investments will be made across 22 districts, thereby ensuring that the youngsters get job opportunities in their own districts. Noting that the Centre’s Industrial Park Rating System (IPRS) has ranked Tamil Nadu as the no. 1 state, the Tamil Nadu chief minister claimed that the state will soon achieve a one-trillion-dollar economy.

He signed agreements promising investments worth Rs 485 crore with seven companies in the field of aerospace and defence system manufacturing.

Stalin claimed that his government has faced challenges since the day he assumed charge as the chief minister. He said the Covid-19 pandemic was the first challenge, and it was followed by heavy rainfall. But he added that despite the challenges, his government has performed well in attracting investments and in ensuring growth.

At the event, Stalin also laid the foundation for 13 projects worth Rs 13,413 crore that would generate 11,681 jobs. He launched 10 commercial production projects set up at a cost Rs 3,928 crore. In total, the 82 projects together will generate employment for 92,420 people.

Stalin said a fintech city will come up in Chennai spread over a 10lakh square feet area. During the regime of late Tamil Nadu Chief Minister M Karunanidhi, a Tidel Park was inaugurated in Chennai. Referring to the Tidel Park, Stalin said that Neo Tidel parks will be set up in second and third-tier cities in a bid to take the IT sector to the next level.