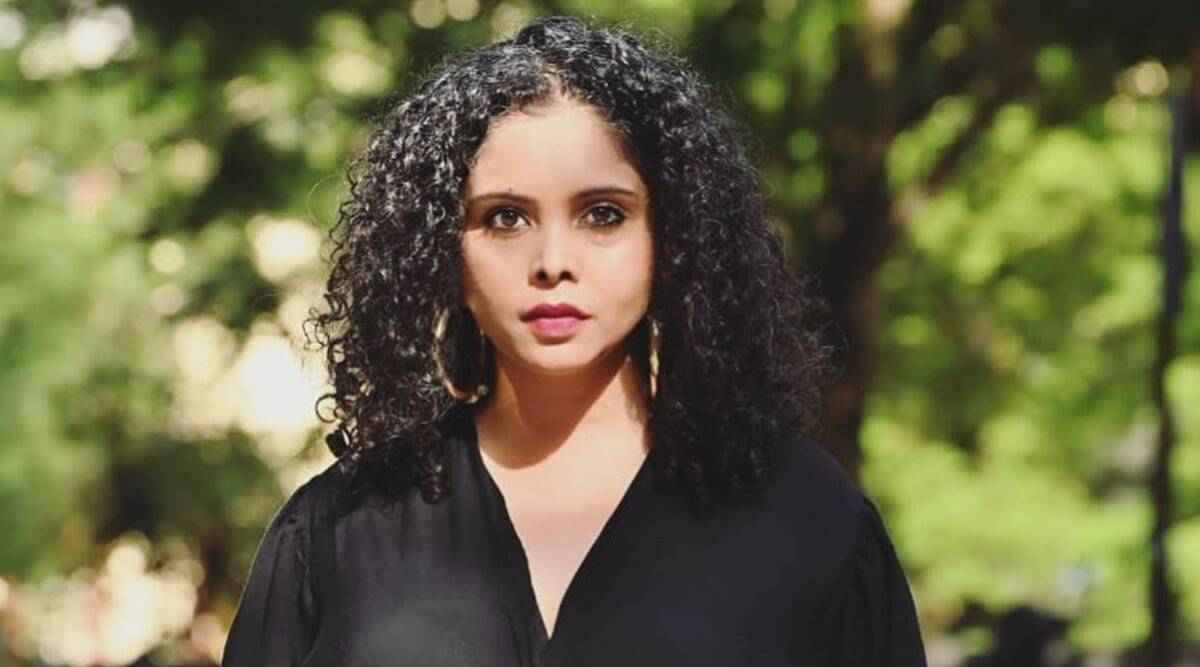 According to Ketto’s email to donors, Rana Ayyub had started three campaigns — for slum dwellers and farmers, relief work for Assam, Bihar and Maharashtra, and help to those impacted by Covid-19 in India. Ghaziabad Police have registered an FIR against journalist Rana Ayyub, days after online crowdfunding platform Ketto sent an email to those who donated money to campaigns started by her, saying they had been informed by the “Indian law enforcement agencies” that the funds were “not utilised for the purpose for which they were raised”.

Ayyub did not respond to calls, messages and emails.

The FIR was based on a complaint by a ‘Hindu IT Cell’ co-founder, who accused her of illegally acquiring public money in the name of charity. In his complaint to the Ghaziabad police, Vikas Sankrityayan said that Ketto had sent a letter to those who had donated to Ayyub’s campaigns.

It is also alleged that Ayyub “receiving foreign money without any kind of approval certificate/registration from the government” is a violation of the Foreign Contribution Regulation Act.

Abhay Kumar, Circle Officer, Indirapuram, said, “An FIR has been filed in Indirapuram police station for alleged misuse of donation funds. We will have to examine evidence since it involves another organisation.”

Ketto’s email, which was sent on August 27, said, “Ketto has been informed by the Indian law enforcement agencies that the funds (partly of fully) raised in the said campaigns were not utilised for the purpose for which they were raised and the funds (partly) are still in the accounts of the respective campaigns.”

Representatives from Ketto did not respond to questions regarding the enforcement agencies that contacted them.

According to Ketto’s email to donors, Ayyub had started three campaigns — for slum dwellers and farmers, relief work for Assam, Bihar and Maharashtra, and help to those impacted by Covid-19 in India.

Ketto’s email added, “When enquired by Ketto, the campaigner has intimated that out of the total funds received (about 1.90 crores INR net) and 1.09 lakhs USD (net) for these campaigns (total around Rs 2.69 crore approx), only a portion has been spent (about 1.25 crores), and certain amounts have been or will be paid as taxes (about 90 lakhs). The balance funds, after these debits, are still retained by the campaigner.”

The FIR has been registered under IPC sections 403 (dishonest misappropriation of property), 406 (punishment for criminal breach of trust), 418 (cheating with knowledge that wrongful loss may ensue to person whose interest offender is bound to protect), 420 (cheating and dishonestly inducing delivery of property), section 66D of the IT Act and section 4 of the Prevention of Money Laundering Act, 2002.