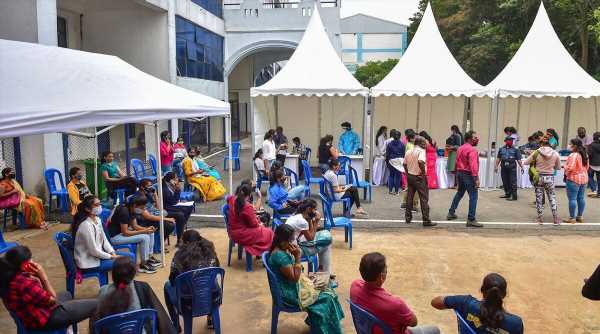 However, the existing lockdown rules will continue for 11 districts with high test positivity rate (TPR). Karnataka relaxed the Covid-19 lockdown in the state apart from 11 districts. Chief Minister B S Yediyurappa Thursday night announced a phased unlocking process in the state.

Meanwhile, the government has given powers to District commissioners to bring in stringent action in consultation with the District in-charge ministers in these districts.

The curbs have been in effect since April 27 but from May 10, the chief minister announced a shutdown till May 24 morning. However, it was further extended till June 7. Then again, as per experts’ suggestion, Yediyurappa further extended the lockdown till June 14 to contain the spread of Covid-19 across the state.

The lockdown announced in the wake of Covid-19 spread has been extended by another week in Karnataka’s Dakshina Kannada district from June 14, district-in-charge minister Kota Srinivas Poojary said on Thursday.

He was talking to reporters after participating in a video conference with Chief Minister B S Yediyurappa, along with deputy commissioners of Dakshina Kannada, Hassan, Mysuru, Mandya, Shivamogga, Belagavi, Chikkamagaluru and Tumakuru districts.

In all these districts, the test positivity rate was high last week. The chief minister was requested to extend the lockdown by a week while exempting a few industries, and he has approved the request, Poojary said.

He added that a meeting of MPs and MLAs in the district will be held on Friday to take a decision on the exemptions to be given during the next phase of lockdown.