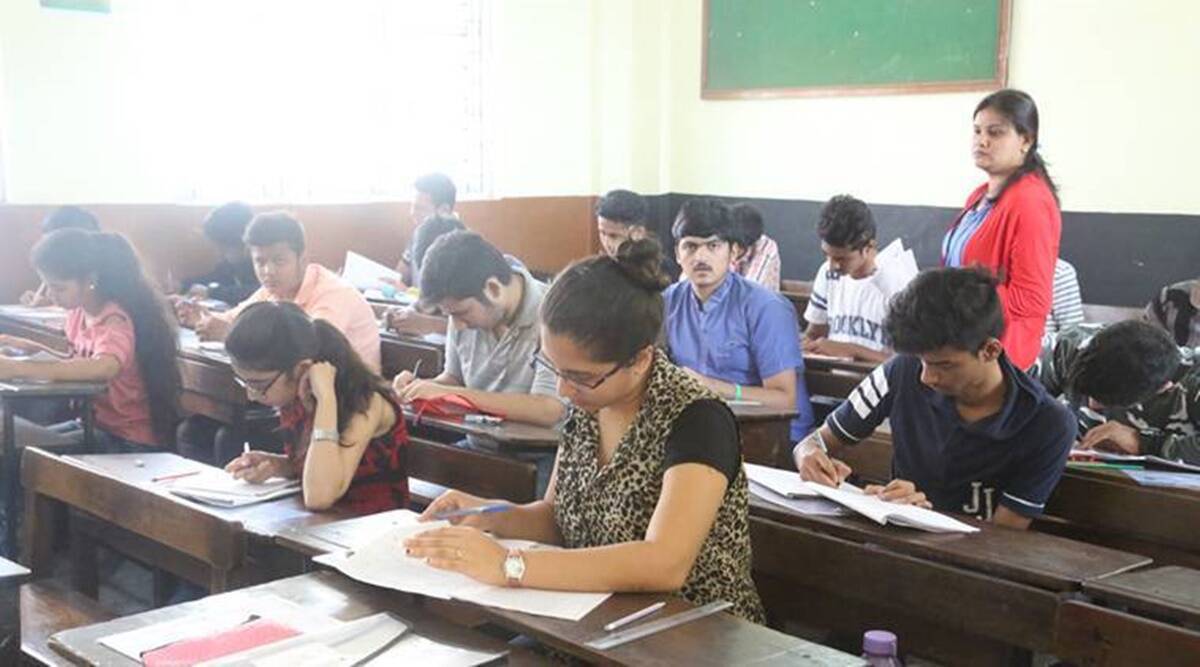 DPUE Director Snehal R told The Indian Express that the department was apprised of the situation that several colleges in Mangaluru were yet to complete the prescribed syllabus for the exams. 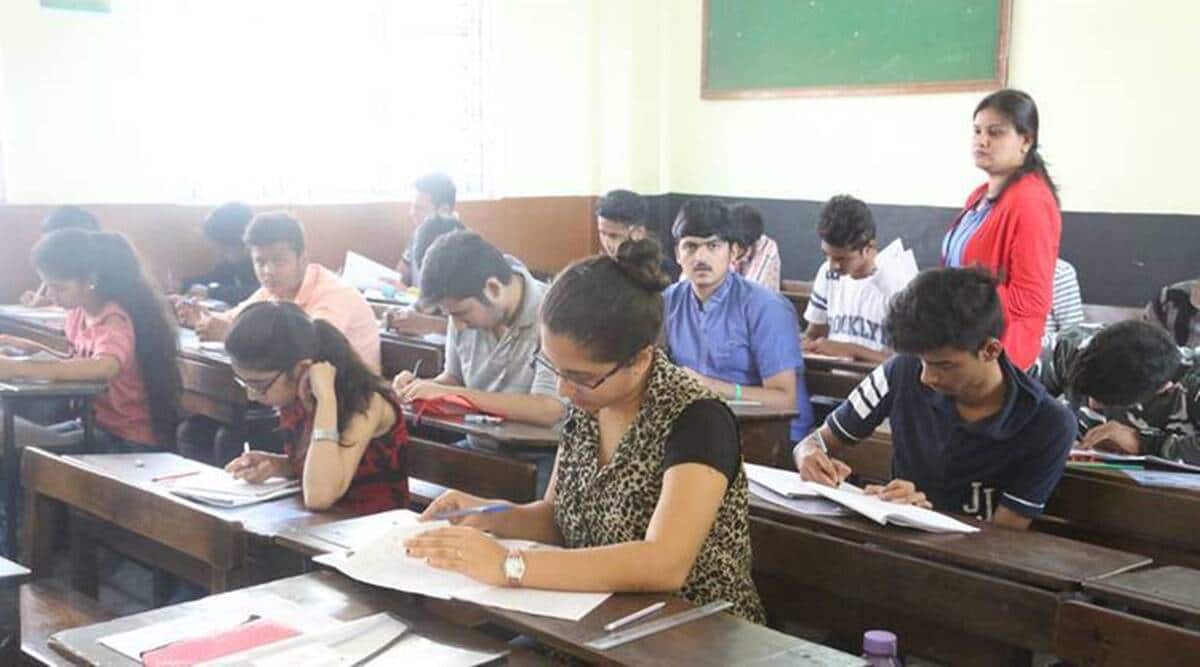 As per the revised schedule, exams will begin on December 9 and end on December 23. The exams were earlier scheduled to be held from November 29 to December 10.

DPUE Director Snehal R told The Indian Express that the department was apprised of the situation that several colleges in Mangaluru were yet to complete the prescribed syllabus for the exams. “Lecturers from PU colleges in Mangaluru and some other parts of the state raised this issue as classes resumed late due to Covid-19 restrictions that were in place,” she explained.

However, she dismissed speculations that the scores of the midterm exams would be taken into account for the final results. “We have not taken any such decision,” Snehal clarified.

A meeting was convened by Primary and Secondary Education Minister B C Nagesh following protests held by student wings, including the All India Democratic Students Association (AIDSO), in Bengaluru and other parts of the state earlier this week, demanding the government to withdraw its decision to hold midterm exams.

Further, the department has also rolled back its decision to evaluate answer papers at the district level. Instead, PU college principals have been instructed to complete evaluation by December 31 and submit result reports to the department. Lecturers have been asked to complete the syllabus and submit a compliance report. To facilitate this, they have been asked to take extra classes for an hour daily, especially for students following the Science stream.