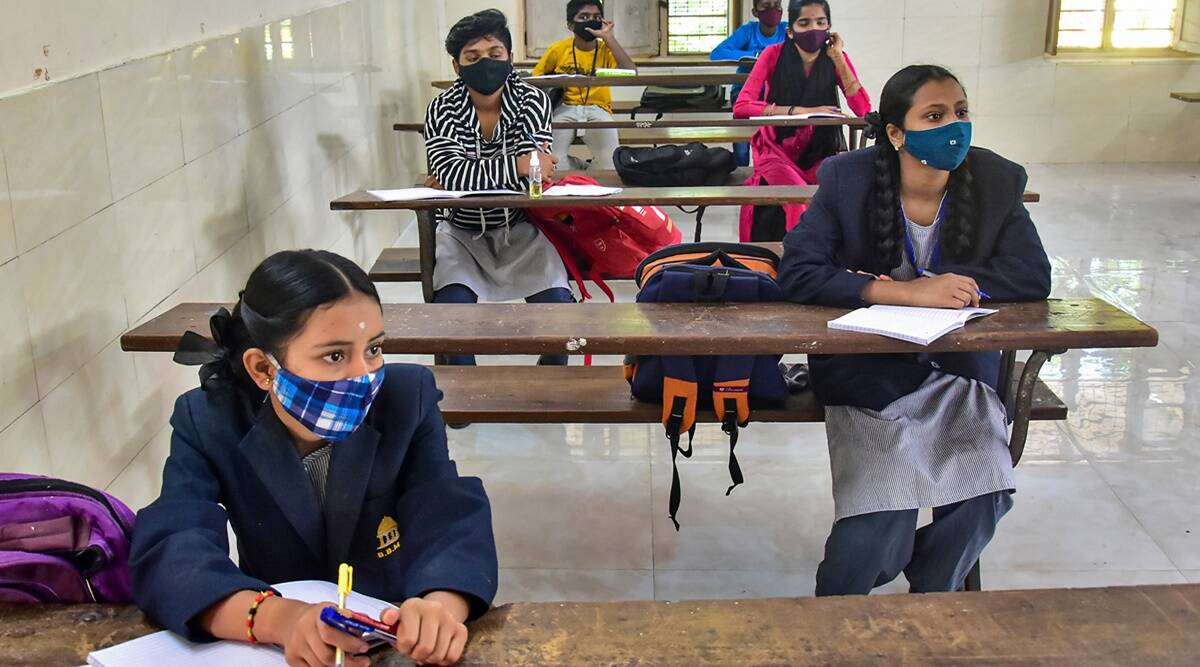 In Karnataka, where daily cases have dropped significantly, the Delta variant is still the dominant strain. Despite early concerns, very few cases of the Delta Plus variant of Covid-19 have been reported in Karnataka, the genome sequencing data provided by the state’s health department revealed.

Of the 1,416 samples sequenced, only four are of the Delta Plus variant. Over 100 Delta plus cases have been reported in neighbouring Maharashtra.

In Karnataka, where daily cases have dropped significantly, the Delta variant is still the dominant strain — 1,089 samples of the 1,416 sequenced samples are of its kind.

“The Delta variant continues to be a Variant of Concern as declared by the World Health Organisation and the Government of India. What we have learnt so far is that the positivity rate, which was 0.5 per cent in the first week of March, touched 5 per cent by the month’s end. By the end of April, it had shot up to 25 per cent. This spread suggests that this variant is highly virulent, transmissible and is not far away from showing vaccine escaping mutations if it continues to evolve,” Dr Vishal Rao, the dean of the Centre of Academic Research, HCG Cancer Hospital Bengaluru, said.

He added, “We have, however, controlled it through non pharmacological measures, but we are far from conquering this variant. If we don’t continue implementing strict social distancing measures, there is always the likelihood of another rapid surge in the coming months.”

Rao further said that although studies have indicated that vaccination does not completely stop the chances of transmission, getting the jabs, coupled with Covid-appropriate behaviour seems the best bet to prevent a third wave.

The Karnataka health department has announced that it will ramp up testing in the state this week after experts asked authorities to be alert. The state has set a target of 1.7 lakh tests per day from the 1.3 lakh tests being conducted on an average.

Concern of a third wave has grown in Karnataka as neighbouring Kerala reported over 31,000 cases on Wednesday with its positivity rate standing above 10 per cent.

Karnataka’s positivity rate currently is 1 per cent. The director of the National Health Mission in Karnataka, Arundhati Chandrashekhar, has asked health authorities to conduct rapid antigen tests for children below 18 who show signs of influenza-like illnesses.