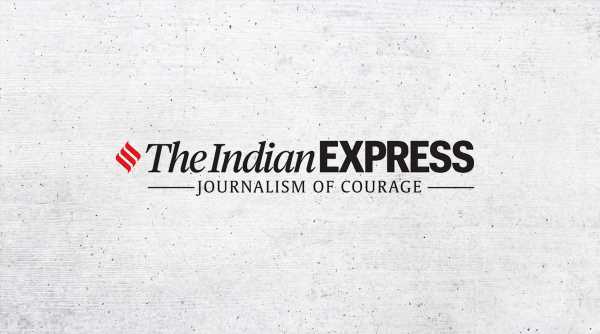 Ranaut is being slammed over her remarks that India's Independence of 1947 was not freedom but “bheekh” (alms).

A second-year law student in Surat submitted an application to Police Commissioner Ajay Kumar Tomar on Wednesday seeking to register a sedition case against actor Kangana Ranaut over her remarks that India’s Indepe-ndence of 1947 was not freedom but “bheekh” (alms).

Adesh Sambre 24, a resident of Bhestan area, in his memorandum said, “We are taught in the schools and colleges about how our freedom fighters have struggled hard to get independence… The independence which we have got should be respected and not to be defamed.”

In the memorandum, Sambre further said that the actor “should be charged under IPC 124 (a) (sedition), 153 (b) (Imputations, assertions prejudicial to national-integration), 504 (intentional insult with intent to provoke breach of the peace) and 505 (statements conduced to public mischief)” for her remarks.