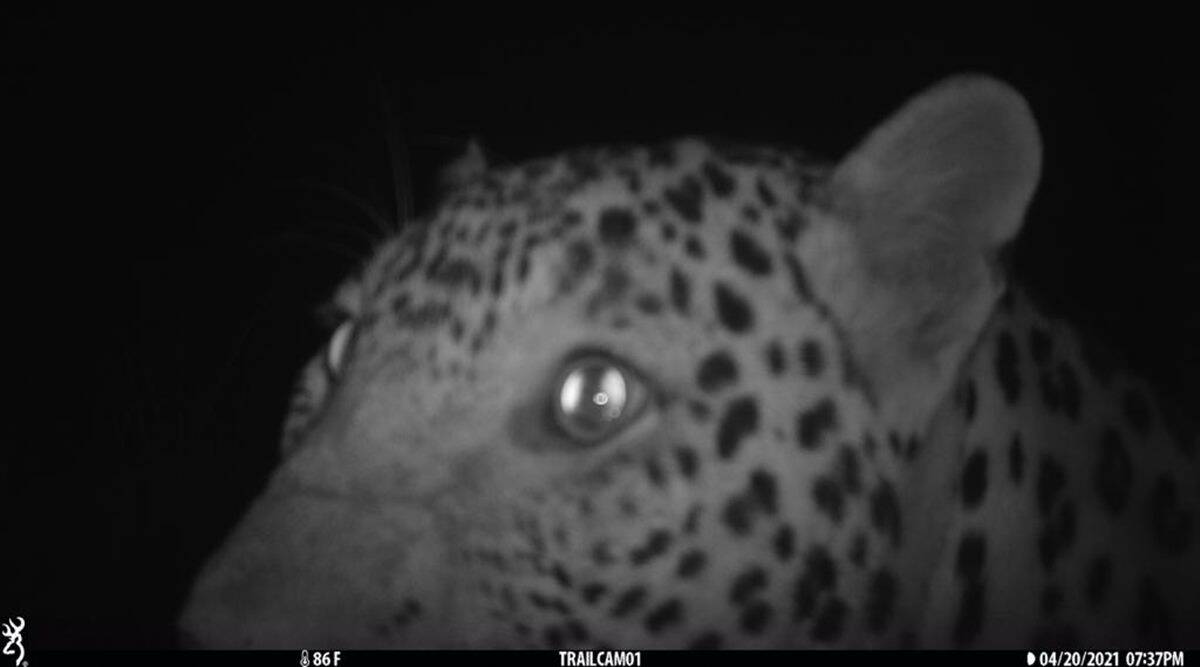 The trap had been laid for the Wildlife Census to be conducted by Wildlife Institute of India (WII), Dehradun in the coming months. A leopard has been caught in a camera trap installed near a water body in Kansal forests, establishing the presence of predators in Chandigarh forests. The trap had been laid for the Wildlife Census to be conducted by Wildlife Institute of India (WII), Dehradun in the coming months. Last year in March, a leopard that had strayed into Sector 5 during the lockdown was caught and released in the Khol-Hai-Raitan wildlife sanctuary at Morni Hills in Panchkula.

Debendra Dalai, Chief Wildlife Warden, UT, said, “We have spotted confusing, unclear pug marks of the big cat at the Nepli and Kansal forests on different occasions but it’s after a long time that we found a clear image of leopard in the camera trap. Now we can say with certainty and proof that Chandigarh forests are habituated by some predators. We are investigating whether the leopard was male or female. There is possibility of a pair of cats in the forest. The leopard was caught on camera near a water body deep in the Kansal forests.”

A wildlife officer said, “Last year too, we had surmised that the leopard in Sector 5 had come from Kansal forest but we did not have any proof. Though the rescued sub-adult leopard was released in Morni, chances are, it may have returned to its original territory.”

A water body is considered a perfect place for a camera trap. Every wildlife frequents the water body. In summer, their activities around water holes increase. Meanwhile, a team of WII, Dehradun, has begun training field staff of UT wildlife department for Wildlife Census. Senior Researcher, WII, Athar Noor, is taking the training sessions.