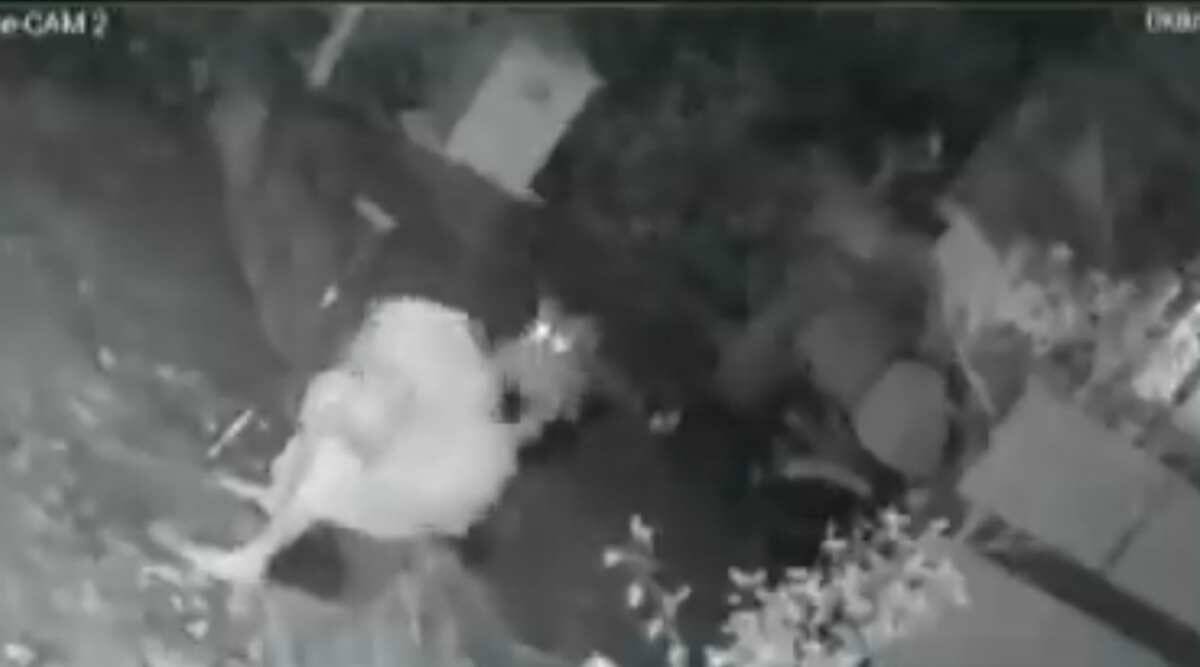 The leopard has been taken to the rescue centre at Sanjay Gandhi National Park for treatment. 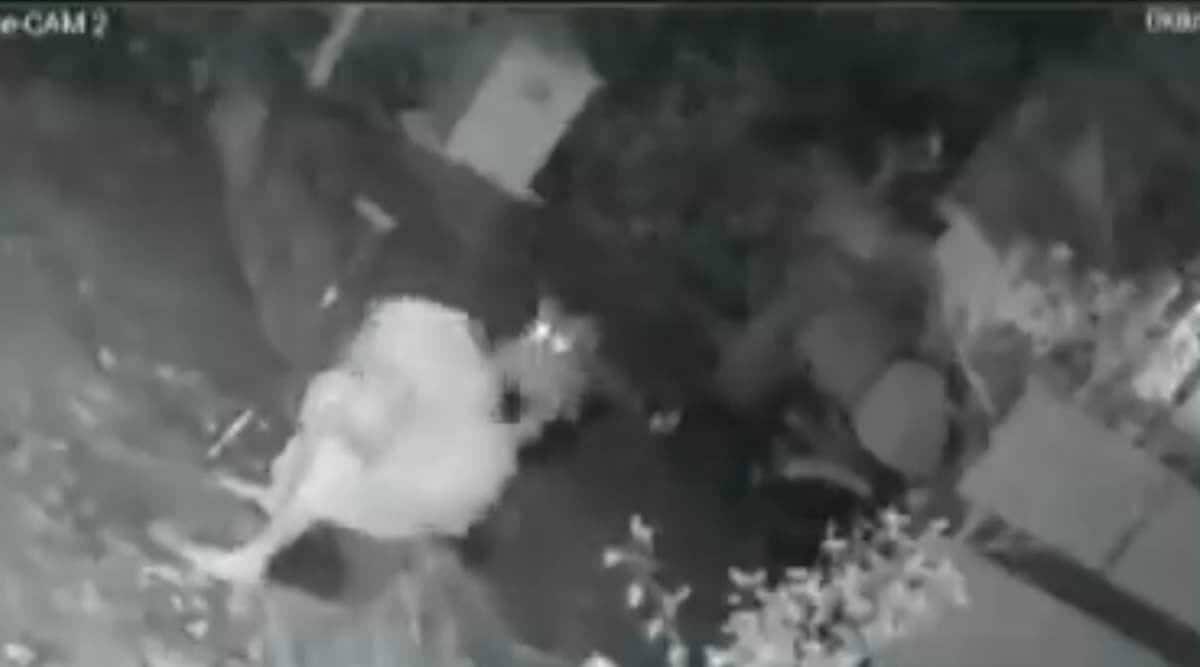 The sub-adult female leopard which had attacked at least seven persons in Aarey colony was trapped early Friday morning.

Round forest officer Narayan Mane said officials had set up four cages in Aarey to trap the leopard.

At around 5.30 am, when an inspection was done, the leopard was found trapped in one of the cages.

The leopard carried out attacks after dusk, thinking people were prey. The latest attacks were a 55-year-old woman on Wednesday, and a 19-year-old man on Thursday night.

Mane said the leopard has been taken to the rescue centre at Sanjay Gandhi National Park for treatment. Officials said the leopard was brought to the park at around 7.30 am, and was being treated for minor wounds.

Sanjay Gandhi National Park Director G Mallikarjuna said they had camera trap pictures of the leopard, and video footage and identification was being done. Asked if the leopard would be released into the wild again, he said a call would be taken by seniors.