Lt Gen Kanitkar who is presently serving as Deputy Chief, Integrated Defence Staff in the Ministry of Defence, will retire in October this year. 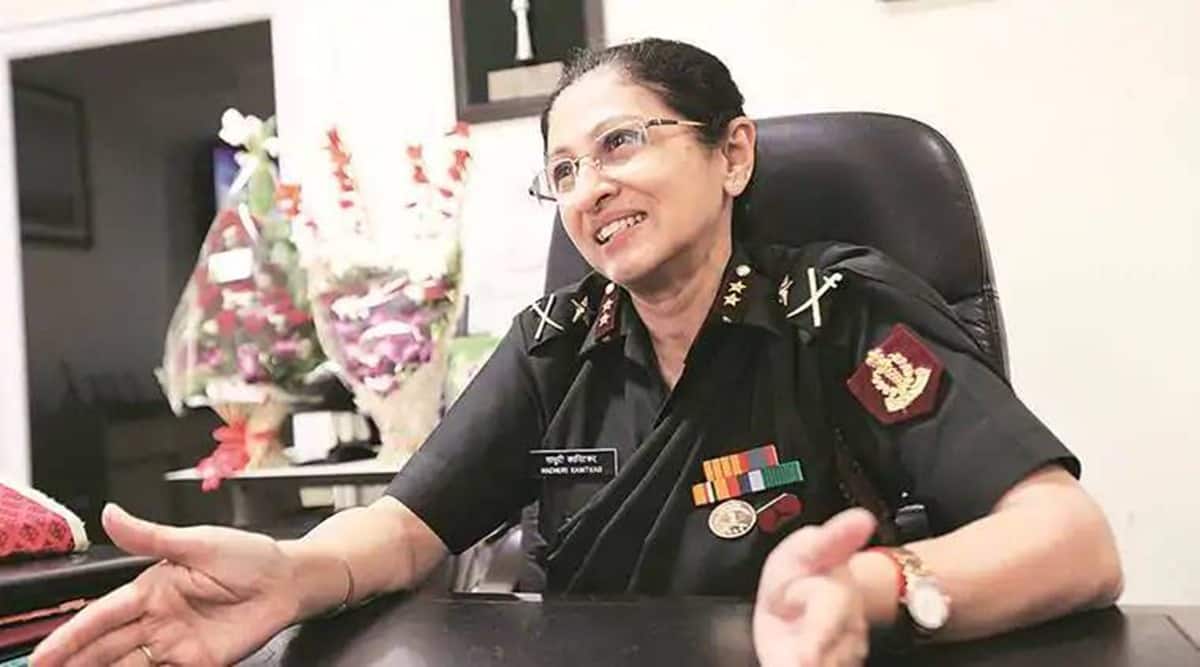 “I look forward to taking on a new challenge. Together with the team I hope to take the varsity to newer heights,” Lt Gen Madhuri Kanitkar who was appointed Vice Chancellor of Maharashtra University of Health Sciences, Nashik told The Indian Express. She will be the second woman VC of MUHS.

Maharashtra Governor and Chancellor of Universities in the state Bhagat Singh Koshyari has appointed Lt Gen Kanitkar as the new Vice Chancellor. Lt Gen Kanitkar who is presently serving as Deputy Chief, Integrated Defence Staff in the Ministry of Defence, will retire in October this year.

Kanitkar has been a strong proponent of the need to align medical education and research to public health needs and said that she was happy to be appointed to the post of Vice Chancellor of MUHS. She succeeds Dr Deelip Mhaisekar whose term ended in February this year. Vice Chancellor of Savitribai Phule Pune university Dr Nitin Karmalkar was holding additional charge of the post of VC-MUHS.

The state governor had appointed a selection committee under the chairmanship of Justice Kalpesh Jhaveri, (retd) former Chief Justice of Odisha High Court to recommend a panel of names suitable for the appointment of Vice Chancellor.

Kanitkar will now be the second woman VC (after Dr Mrudula Phadke) to be appointed to the post. “Dr Phadke has been my mentor,” says Kanitkar who is also the first trained paediatric nephrologist of the armed forces. She had single-handedly set up units to monitor kidney ailments in children in Pune and Delhi and was also the first woman dean of Armed Forces Medical College in 2017.

Kanitkar is the third woman in the country and the first paediatrician from the armed forces who had taken charge as the DCIDS ,Medical (under the Chief of Defence Staff) in New Delhi. Kanitkar has served in the Indian military for over 37 years and the Lt Gen has been an expert on the panel that had released the Covid 19 national supermodel apart from being a member on the PM’s science, technology and advisory council to mentoring city knowledge and innovation clusters.

In an earlier interview with The Indian Express had said that it was important to challenge oneself to achieve the impossible. “Never give up, just give back. Half the world is yours to take but the full is yours to give,” she had then said while encouraging women in uniform. 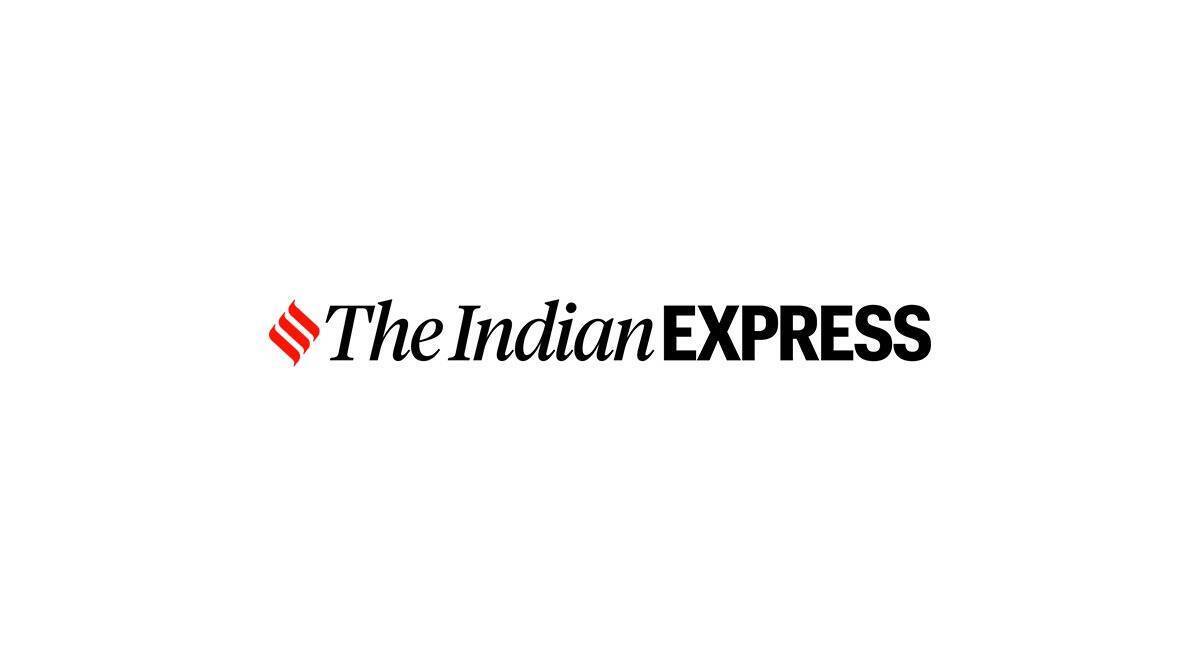 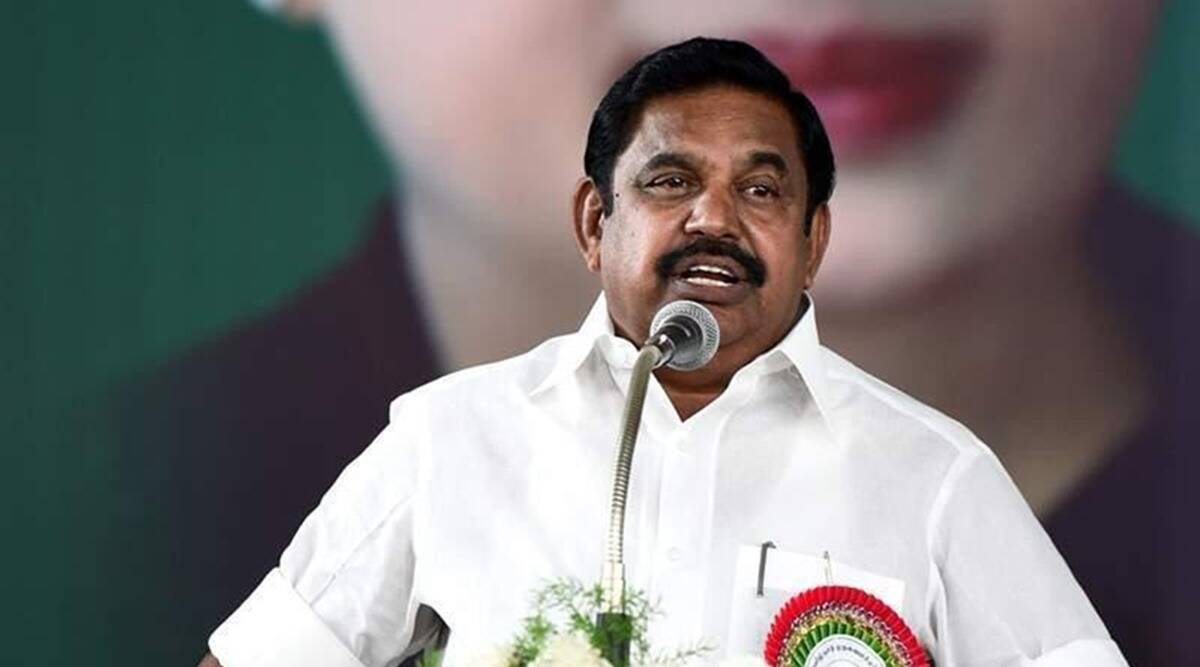 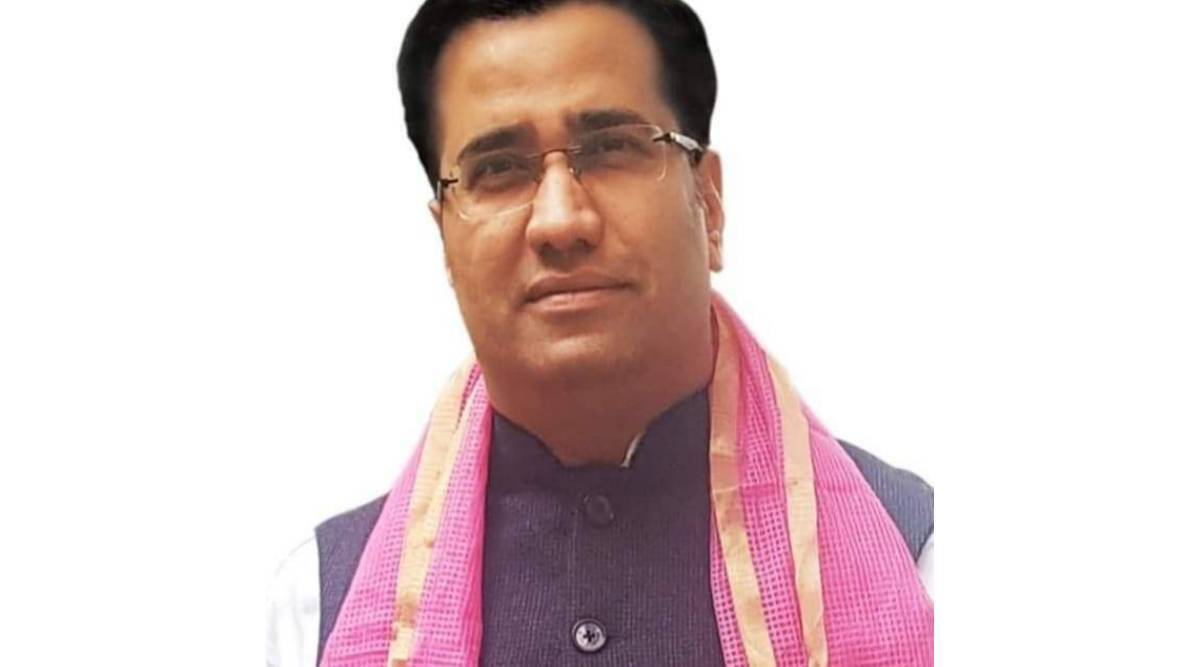