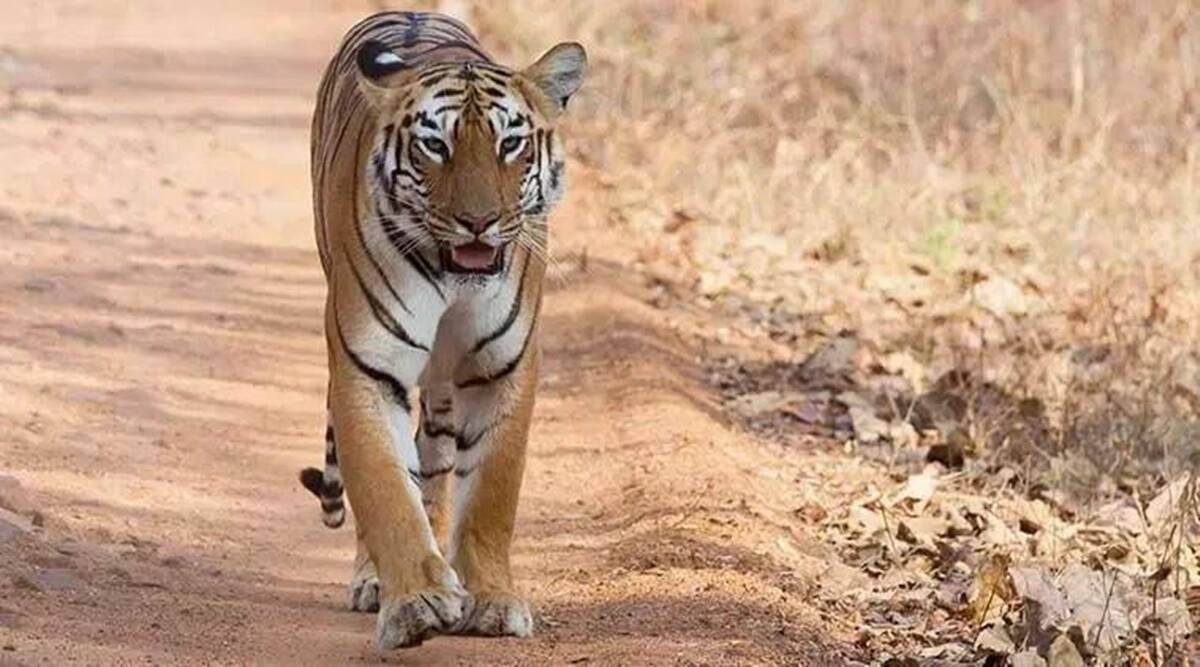 Until now, DNA samples of animals were sent to laboratories in Hyderabad or Dehradun for testing. Annually, around 500 to 600 samples were sent to these two centres from Maharashtra. 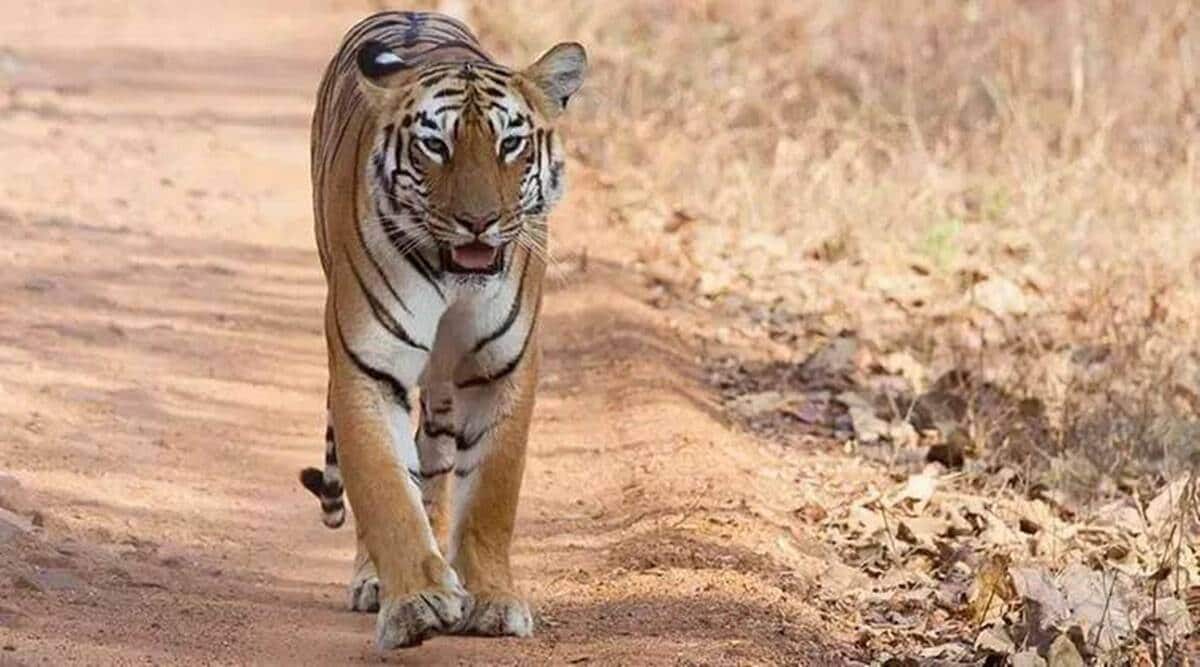 Authorities in Maharashtra will no longer have to wait for months to get DNA reports of animals hit by man-wildlife conflict or menaces such as poaching.

The state is set to get its first facility to conduct DNA tests on animals later this month, officials said, adding the centre would be inaugurated at the Nagpur Forensic Science Laboratory (FSL).

Until now, DNA samples of animals were sent to laboratories in Hyderabad or Dehradun for testing. Annually, around 500 to 600 samples were sent to these two centres from Maharashtra.

An official said the inauguration of the centre in Nagpur made sense since a number of cases of human-wildlife conflicts, including the controversial case of tigress Avni (T-1) being shot down in 2018, are reported from the district.
Explaining the need for DNA testing on animals, the official said it helps in determining the species involved in case of a death of a person in likely man-animal conflict.

Besides, DNA tests are needed to generate proof against poachers involved in killing animals, the official said. “For example, a blood sample found on the clothes of a hunter could be tested to confirm it belonged to a tiger. This would work as clinching evidence against the accused in the court of law,” the official added.

In addition to this, DNA testing of endangered species such as black panthers would ensure the authorities have control samples – known samples with which newer unknown DNA samples are compared – of these animals, in case there is fear of them going extinct, said the official.
Officials said the process of sending a sample to Hyderabad and Dehradun and waiting for reports to come would take months, which would hinder the process of capturing an animal following due procedure.

When contacted, Sandeep Bishnoi, Director General (legal & technical), Directorate of Forensic Science Laboratories, Maharashtra, confirmed the facility for DNA testing of animals will be inaugurated soon at Nagpur. Sources, though, said the inauguration is slated for the end of this month.

In 2019, Maharashtra’s Forest Department had decided to set up its own laboratory for DNA testing of animals at Sanjay Gandhi National Park (SGNP) in Borivali. Then Chief Conservator of Forests, Anwar Ahmed, had said that Rs 3.96 crore had been earmarked for the project.

When contacted, the present SGNP director and Chief Conservator of Forests, G Mallikarjun, said, “The process to set up the facility at Borivali is in the pipeline. Due to the pandemic, the process was delayed.”