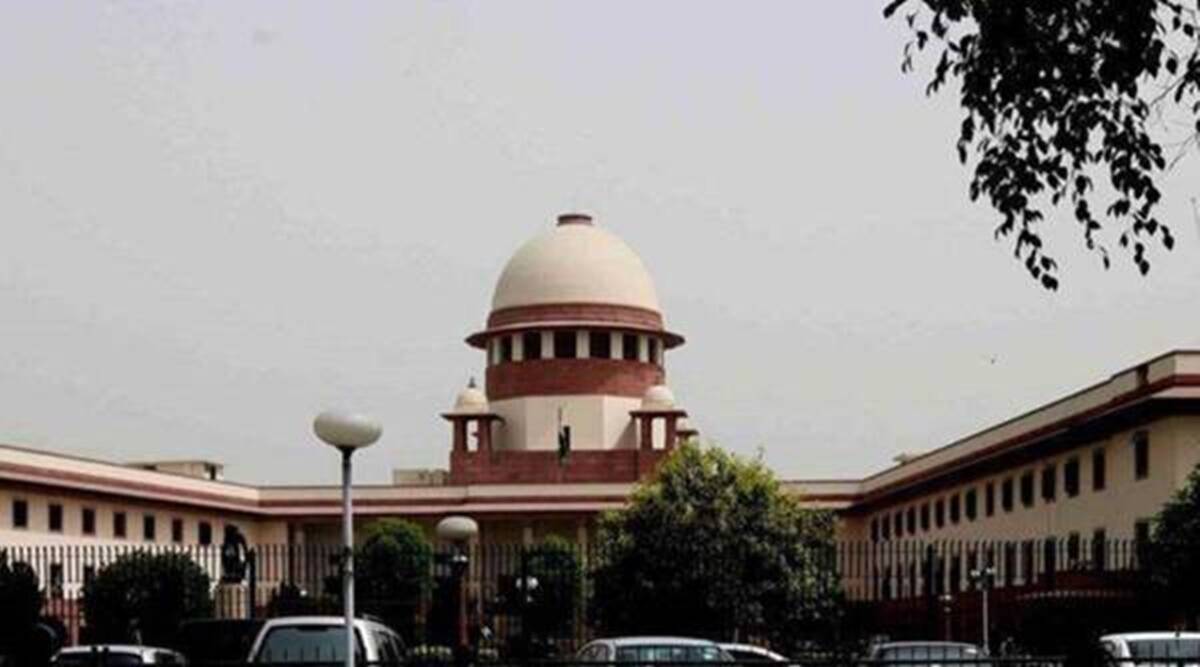 An official at RML Hospital said the woman, who too had set herself on fire, is critical and has been put on a ventilator and her chances survival are less as she has more than 80% burn injuries. 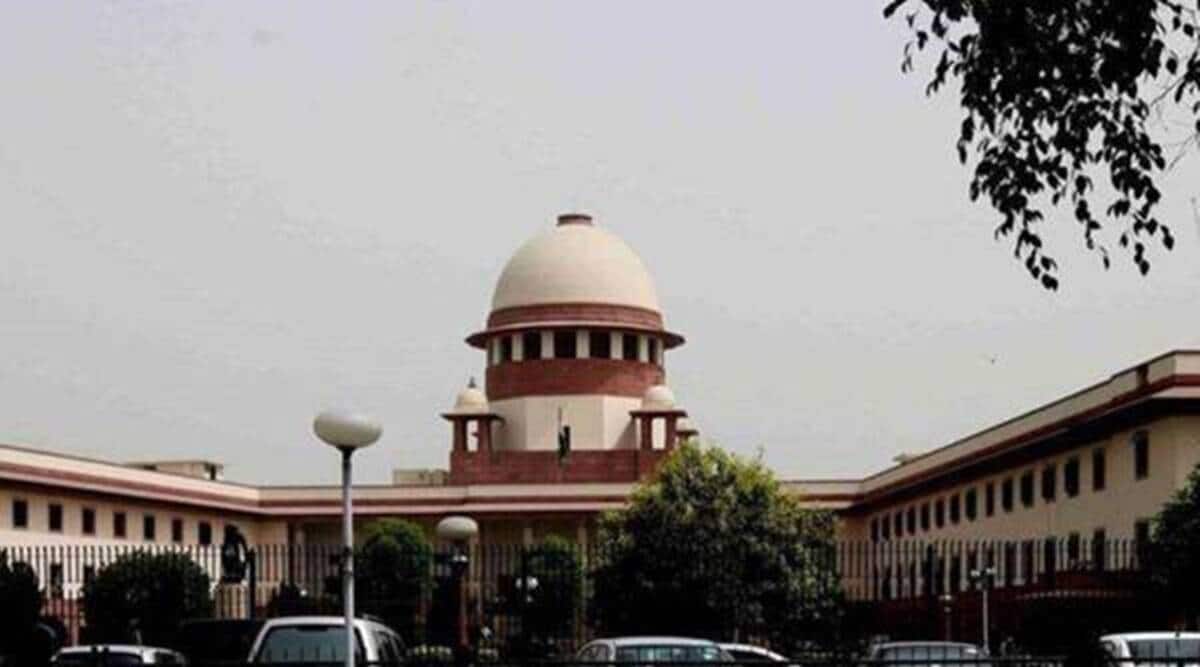 The 27-year-old man, who had set himself on fire along with his friend outside the Supreme Court, succumbed to the burn injuries on Saturday morning.

The deceased, a Delhi University graduate, had come to Delhi with a 24-year-old rape victim on Monday morning. The two allegedly poured kerosene and set themselves on fire outside Supreme Court Gate No. 4. They had also recorded a Facebook Live video saying that the woman was raped by Ghosi MP Atul Rai and alleged that senior IPS officers from Uttar Pradesh weren’t acting on their complaint.

Officials informed that while the man died on Saturday morning, the woman is now on ventilator support.

“We usually keep patients overnight for observation and perform the surgery the next day. However, the two were brought under such conditions that the doctors performed surgeries on the same night. After surgeries, we sent them to the burns department for treatment but the man died. The woman is critical and has been put on a ventilator…chances of her survival are less. She has more than 80% burn injuries,” said an official at RML.

Both Delhi and UP Police have initiated a probe into the matter but haven’t been able to record the victims’ statements.

The UP government has also formed a two-member committee headed by a DG-level officer and sent them to Delhi on Friday to inspect the spot and talk to the families of the woman and the man.

Their families and friends from Ghazipur reached Ram Manohar Loia hospital and told the police that they were “unaware” that the duo would come to Delhi. The man’s friends said he was “actively” supporting the woman with the case against the MP and regularly posting updates on social media about the harassment from top officials.

The woman was allegedly raped by Bahujan Samaj Party MP Atul Rai in June 2019. Rai was sent to jail in connection with the case. Meanwhile, his brother had lodged a complaint in Varanasi against the woman in November last year for allegedly forging documents about her date of birth. A case was registered against her under sections for forgery. On August 2, a local court in Varanasi issued a non-bailable warrant against her after the police told the court that she has “remained untraceable despite several raids”.

The man had posted several videos of the woman on his social media, sharing their ordeal and alleging how senior police officers haven’t helped them for a year.

The Delhi police have initiated a probe based on the live video and the man’s social media profile. In Uttar Pradesh, senior officers said they have already suspended two officers in connection with the incident and are waiting for a report from Delhi Police and their committee.

The Delhi Police registered a case under Section 309 (attempted suicide) of the Indian Penal Code against unknown persons and have questioned witnesses and family members.