Staff members of 12 DU colleges funded by the Delhi government have not been paid for the last few months — some since May or June. 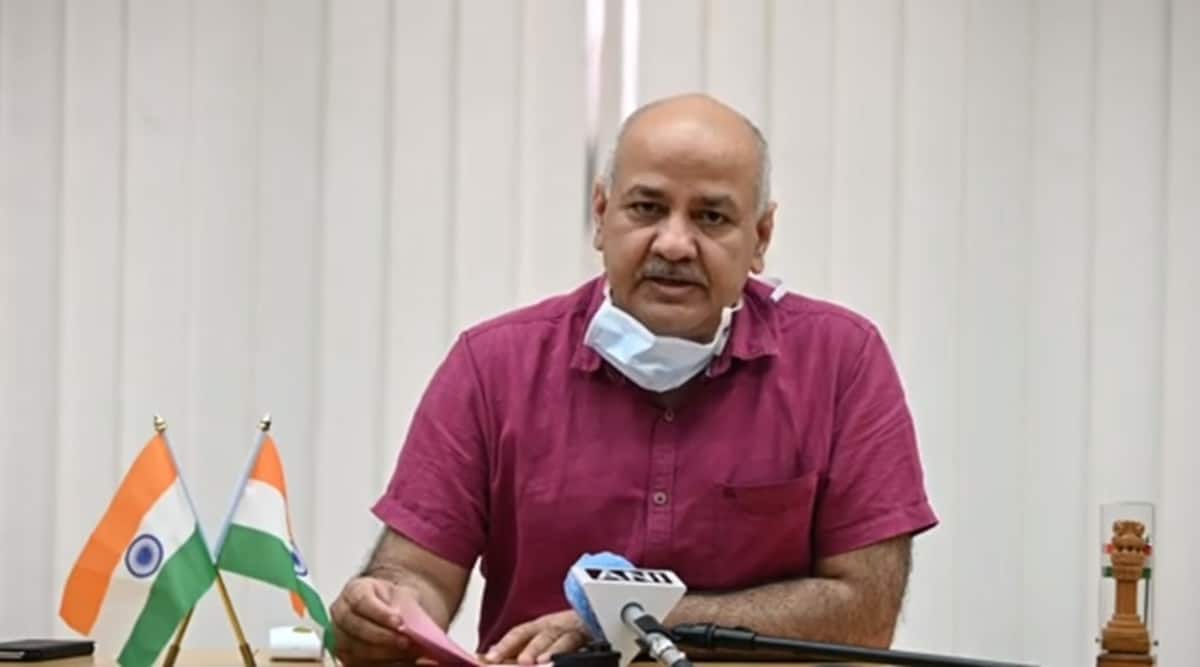 Deputy Chief Minister Manish Sisodia alleged “huge misappropriation in accounts” of six government-funded Delhi University colleges, accusing them of not paying salaries to teachers despite having funds due to corruption and political scores. However, principals of these colleges and teachers’ associations said the funds Sisodia referred to are part of accounts which cannot be used for paying salaries.

Staff members of 12 DU colleges funded by the Delhi government have not been paid for the last few months — some since May or June. While the government said it has released 23% of this year’s funds, the 12 colleges have been struggling to pay staff as well as bills, which they said is because of fund shortage.

On Wednesday, Sisodia alleged that preliminary observations of an independent audit initiated by the Delhi government of six colleges indicate misappropriation of funds. “The colleges have been screaming they don’t have funds and creating noise about the Delhi government not releasing it. In preliminary observations, it has come to fore that these colleges have kept funds in fixed deposits in an illegal manner. They are not paying salaries; the university and college administrations are doing politics together. They have crores with them but are not paying teachers’ salaries despite that,” he stated.

He alleged auditors found that Keshav Mahavidyalaya has Rs 10.52 crore in its account: “If it has Rs 10 crore, why is it not paying teachers? What does it want to do with this money? Does it want to spend it on bungalows, cars, luxuries? After we increased the salary grant by 3 times in 5 years, you have this money in account but you’re not paying salaries and are trying to do politics. This is unacceptable… criminal,” he said. He also alleged Bhagini Nivedita College had a balance of Rs 2.5 crore at the end of 2019-2020; Deen Dayal Upadhyay College has Rs.6.5 crore balance; and Shaheed Sukhdev College of Business Studies Rs. 3.5 crore in their balance sheet in 2018-2019 and Rs 10.45 crore in fixed deposits.

The summaries in the preliminary observation report are of Students Society Funds Account, which principals of the colleges concerned said is not used for salary payment. “How can I make use of funds in one account for payments which are to be made from another account? The grant-in-aid is the only account meant for salary purposes. If I had Rs 6.5 crore that I could use, why would I not pay my staff for months and receive notices from telecom and electricity suppliers for not being able to pay bills?” said DDU college principal Hem Chand Jain.

Shaheed Sukhdev College of Business Studies principal Poonam Verma said the targeting of the six colleges is political in nature. The Delhi government, the colleges and the DU administration have been caught in a tussle over the constitution of governing bodies in these colleges for a long time. “… Student Society Fund is collected for very specific purposes; it is a basic accounting principle that funds raised for one purpose cannot be used for another… In my college, we had democratically elected Kavita Sharma – former principal of Hindu College and former V-C of South Asian University – as governing body chairperson. The Delhi government has been upset its candidate was not selected. … I am very agitated because these charges are affecting the future of my students,” she said.

For all the latest Delhi News, download Indian Express App.