Any untruthful certification could deny the government aid to the children who genuinely lose their parents to COVID, Leader of the opposition in the Tamil Nadu assembly Edappadi K Palaniswami said. 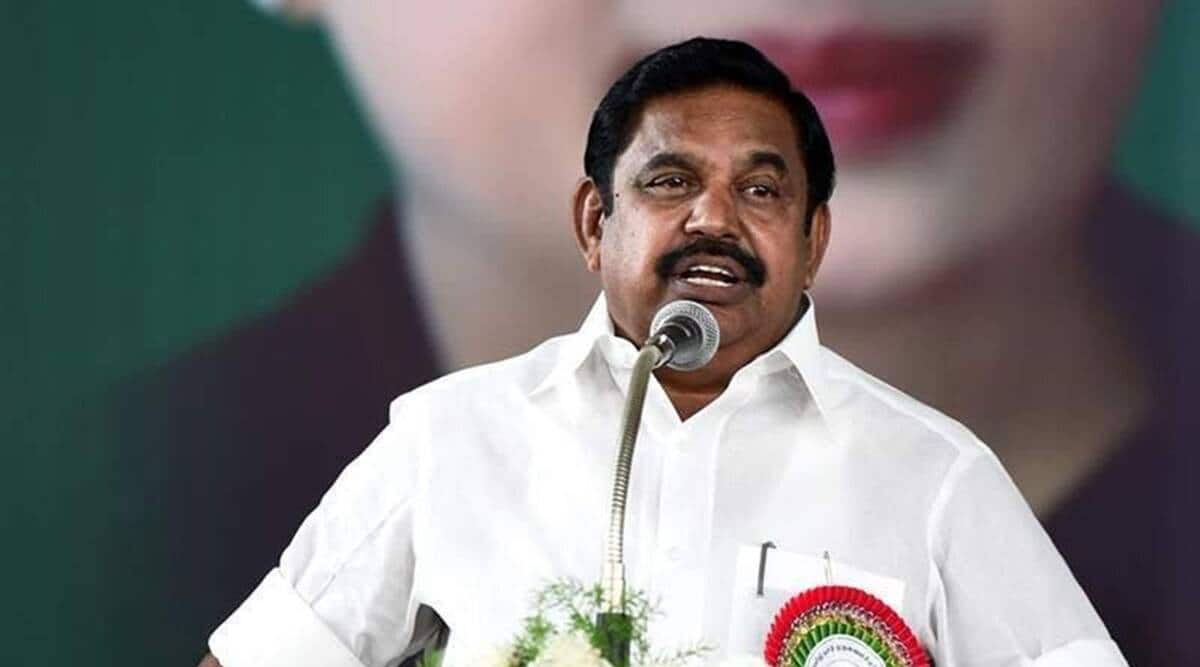 Leader of the opposition in the Tamil Nadu assembly Edappadi K Palaniswami on Tuesday urged the state government to direct authorities to be factual in certifying COVID-19 deaths and charged that ascribing incorrect causes in certificates could lead to problems during this pandemic.

He pointed out that children orphaned due to the death of their parents because of the virus would forfeit the state and central government assistance if the death certificate issued mentions the cause of death to be some other reason other than COVID-19.

“I request the state government to ensure the death certificates mention the exact cause of death in the case of those who lose their lives to the infection, Palaniwami said in a statement in Chennai.

Alleging that there were complaints that the authorities had ‘wrongly’ certified the deaths, Palaniwami said “at least 27,356 persons died Monday due to the pandemic. And since the last few weeks, many have claimed that the exact cause of COVID deaths was not mentioned in the death certificates.

If this be the case, the possibility of virus spread among the people will be more when the relatives take the bodies home and perform the last rites. COVID norms ought to be followed in burying those who die due to the infection, he reminded.

On the flip side, any untruthful certification could deny the government aid to the children who genuinely lose their parents to COVID, he said.

The former Chief Minister referred to the case pertaining to kids orphaned by COVID-19 in the Supreme Court on Monday and said the apex court had sought the states to be instructed that each of such children be identified by district officer/ child care units and should be reported to the Child Welfare Committee within 24 hours as per the Juvenile Justice Act.

“Therefore, I request the Tamil Nadu government to make sure the death certificates contain the exact cause of death of those who die contracting COVID-19 and also ensure the government relief reaches the children who have lost their parents to the virus,” he said.