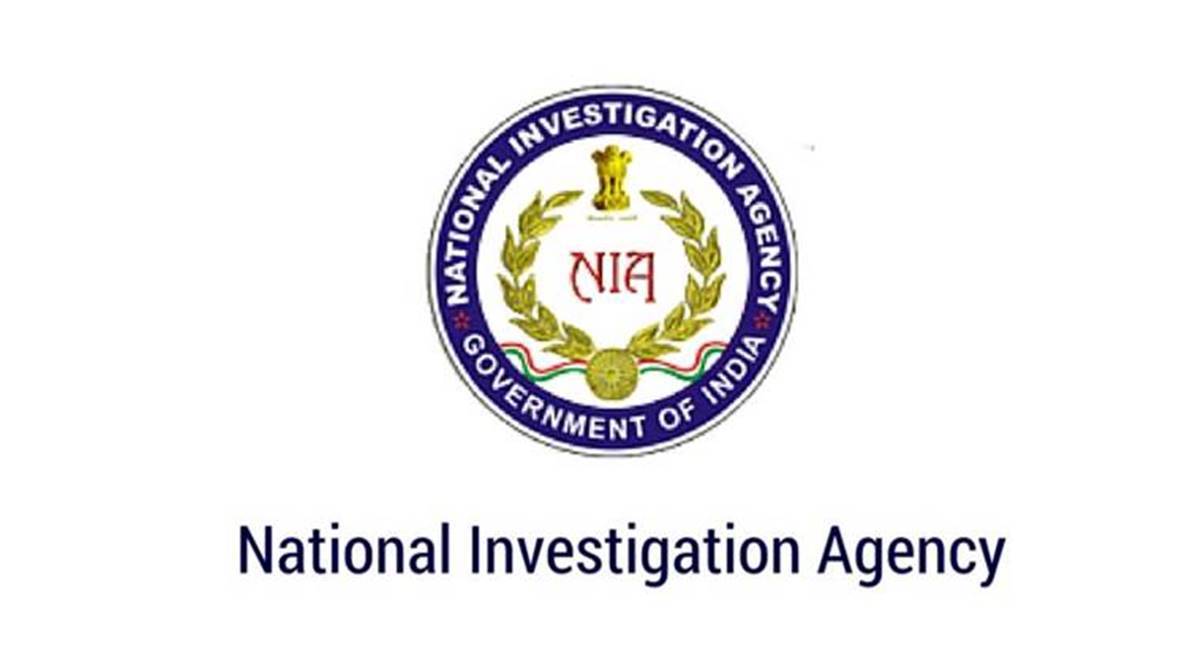 While the bribes allegedly collected by suspended police officer Sachin Waze and some other officials do not strictly relate to the cases being investigated by the NIA, these matters could be handed over to some other agency, an official said. DOCUMENTS seized by the NIA from a Girgaum club that allegedly show “monthly payments” being made to officials including police officers could lead to a parallel probe by another agency, sources said. While the bribes allegedly collected by suspended police officer Sachin Waze and some other officials do not strictly relate to the cases being investigated by the NIA, these matters could be handed over to some other agency, an official said.

The NIA probe into the security scare outside industrialist Mukesh Ambani’s house and the alleged murder of businessman Mansukh Hiran earlier this week led them to documents that show some payments, suspected to be bribe money, being made to officials in Mumbai Police and the administration.

An official said that the document was quite detailed about the money being paid, including the duration for which it was paid, names of departments and officers who collected what is believed to be monthly bribe money. Officials said that they will be recording the statement of the club owner as well to get further clarity on what the entries signified.

An official said that depending on what the bar owner says, they could also share the documents with other agencies dealing with financial crimes like Income Tax as NIA probes anti-terror cases.

An official said that the club was frequented by Waze, who had even got Naresh Gor and co-accused Vinayak Shinde employed there. Both of them are in NIA custody at present. Waze is in NIA custody until April 7.

The NIA had on Thursday also recovered documents pertaining to SIM cards procured through Gor for his personal use. Gor is alleged to have procured the SIM cards from Ahmedabad in Gujarat and these were handed over to Waze through Shinde, the officials said.

One of these SIM cards was used by Waze to give a call to Hiran, which turned out to be the last call before the businessman was killed. The body of Hiran, who was in possession of the SUV used in the security scare incident, was found in a creek in Mumbra town of neighbouring Thane district on March 5.

Hiran was allegedly killed by Waze after reports started surfacing that the case may be handed over to the central agency for probe. Initial investigations suggested that Hiran was called to a place where he was made unconscious with the help of some drugs before being smothered to death.