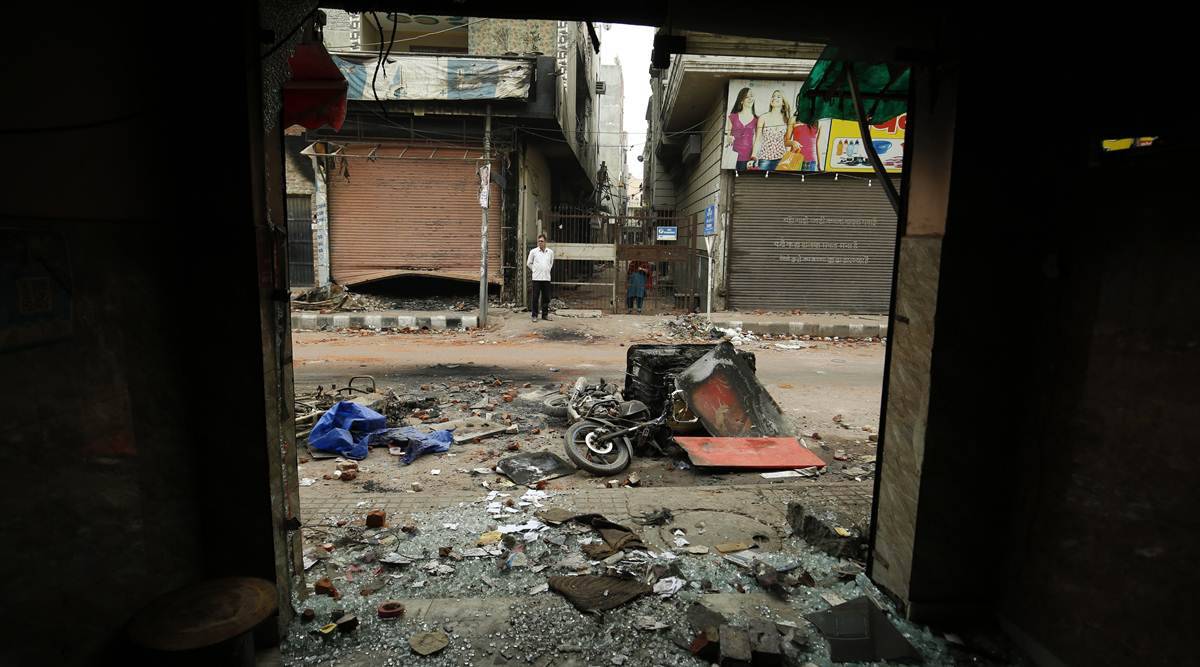 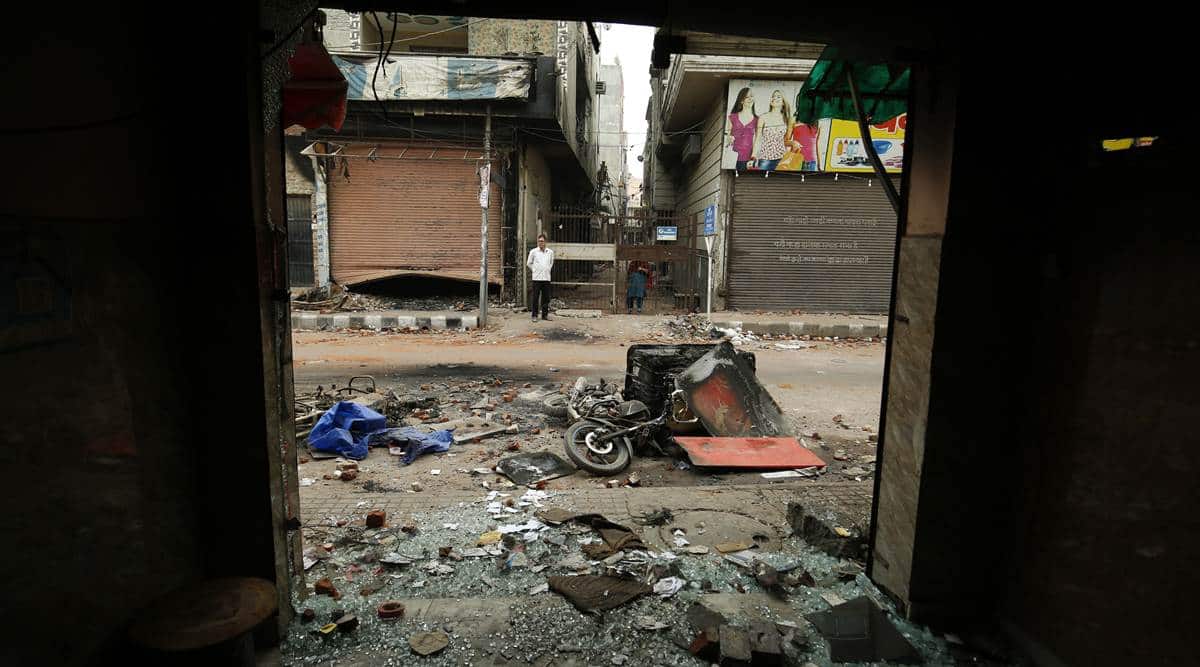 A Delhi judge Wednesday pulled up the Delhi Police for its investigation into the burning of a mosque during the riots in northeast Delhi in February last year, observing that the police proceeded in a “hurried and unholy haste”.

On the last date of hearing in the case, Additional Sessions Judge Vinod Yadav had asked the police to submit a status report and the original DD (Daily Diary) entry of the FIR in which the police claimed to have registered the complaint regarding the arson at Madina Masjid.

The court observed that the officer did not investigate the matter and this “shows the callous attitude of the police in investigation”.

On February 25 last year, rioters allegedly broke into the mosque in Shiv Vihar after a power cut in the area and set two LPG cylinders on fire kept inside, causing an explosion. A saffron flag was later planted atop the mosque, allegedly by a local, who has been named in the complaint along with two others.

When ASJ Yadav asked Sub-Inspector Suman, who was first handed over the case by the SHO, as to what investigation he did, the officer told the court that he had contracted coronavirus at the time.

The judge then asked what he did during the time period when he did not have the virus. “Did you write the DD entry? What did you do in the case? Who all were interrogated? Your tongue has vanished now?” ASJ Yadav said

SI Suman told the court, “I did not do anything.”

ASJ Yadav said, “Should I write to the Police Commissioner ? That in riot cases (where) an accused has been named, our officers have thought that investigation was not necessary?”

ASJ Yadav said, “How many days has the complainant whom you have arrested stayed in jail? Who will answer for it?”

The complainant, Hashim Ali, was arrested in connection with arson at a local’s house. The police had tagged Hashim’s complaint with that of the local’s complaint and claimed it was part of the chargesheet. However, one year later, the police told the court that Hashim’s complaint was in fact registered as a separate FIR. The court had then asked the police to submit the original DD entry of this FIR and pulled up the police noting that the statement of witnesses was recorded after the court hearing.

Advocate M R Shamshad, who filed the application in court on behalf of Hashim Ali, has sought direction to the police to register a separate FIR into the arson at the mosque as this particular incident was clubbed with another FIR, making it “irrelevant”.