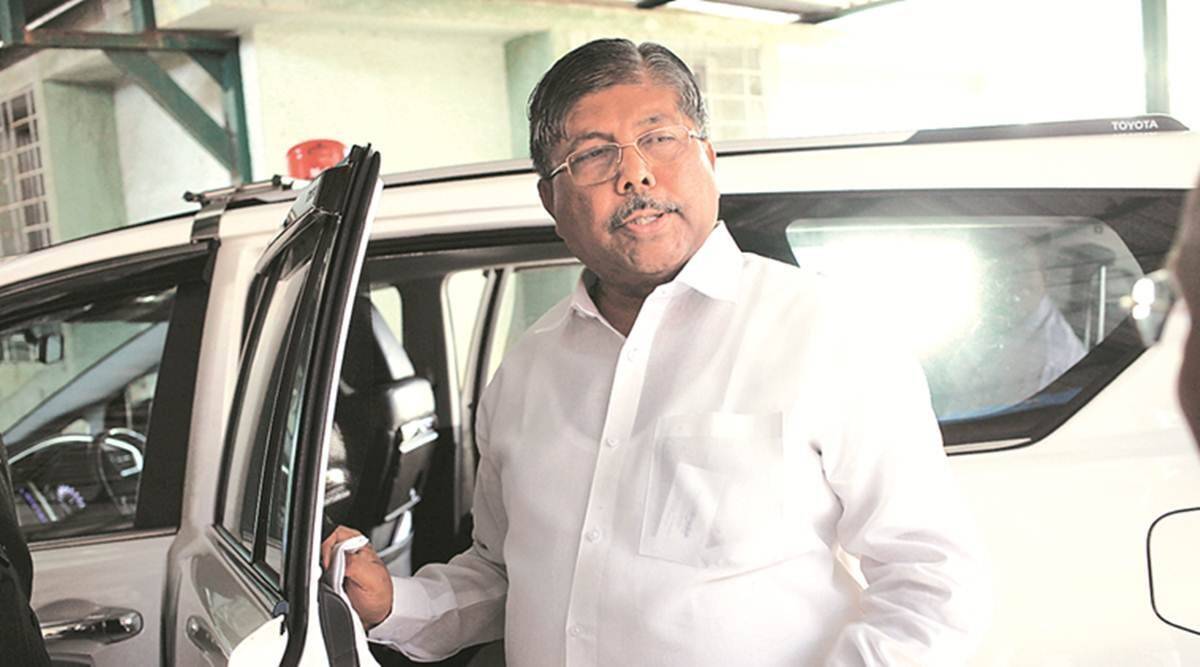 Karuna Sharma, who has claimed to be the second wife of Maharashtra Social Justice Minister Dhananjay Munde, was arrested on Sunday from Parli. The BJP has decided to express solidarity with Karuna Sharma, who has claimed to be the second wife of Maharashtra Social Justice Minister Dhananjay Munde, party’s state president Chandrakant Patil has told the media.

On Sunday, Karuna Sharma was arrested shortly after reaching Parli in Beed district where she was supposed to hold a press conference and expose the alleged wrongdoings of the NCP minister. The BJP has since then demanded a probe into her arrest.

Sharma and a man accompanying her were booked under the SC/ST (Prevention of Atrocities) Act and the IPC. She was Monday produced before a local court in Beed, which sent her to 14-day judicial custody.

A viral video shows how a woman placed a pistol in Karuna Sharma’s car, said Patil. “All these developments are a clear pointer to blatant misuse of power by the minister. On the other hand, Karuna Sharma is fighting her battle alone. Therefore, BJP has decided to support her and ensure she gets justice.”

Earlier, opposition leader Devendra Fadnavis said, “If Karuna Sharma is being falsely implicated in charges of firearms, it shows the sad state of the police. Such incidents tarnish the image of our police force. Secondly, the NCPs decision to disrupt her press conference showed highhandedness. Everybody has the right to speak and air their views,” he said.