The impact of the Coastal Road project on Tata Gardens has been worrying its most frequent visitors. Giant barricades and loud clunky machines have already drowned out the peaceful hum of the sea. 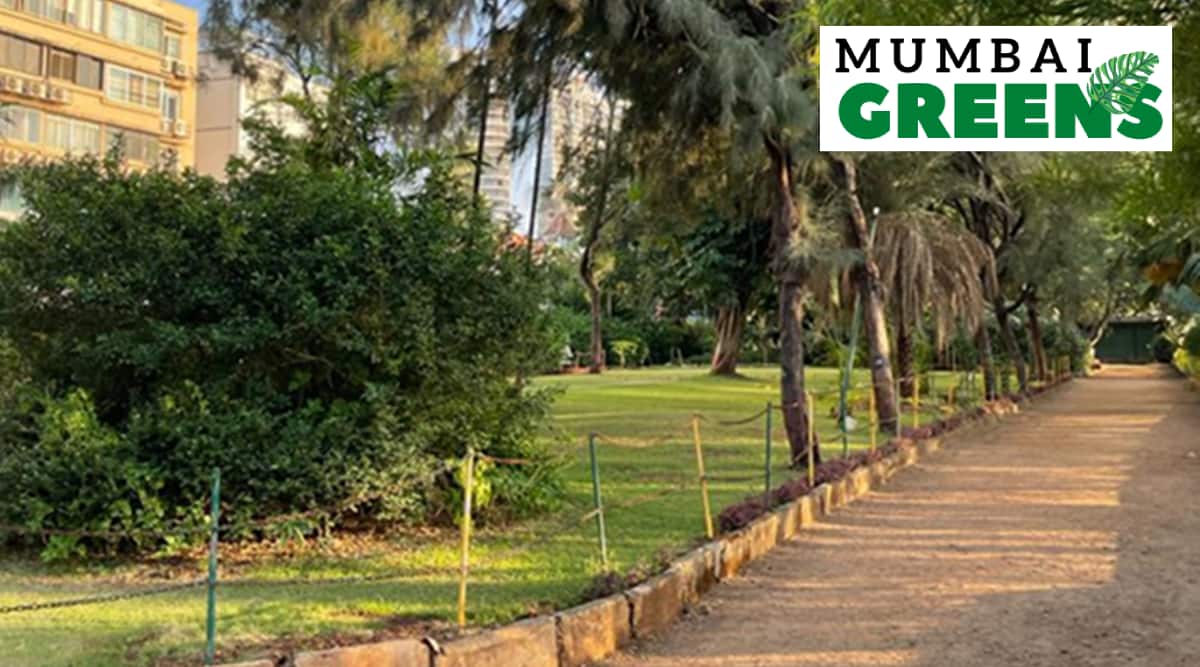 Running parallel to Mumbai’s eastern coast is Tata Gardens, a popular jogging park for residents of the upmarket Breach Candy district. Spanning a little over an acre, it is hardly one of Mumbai’s biggest parks, but given that a jogging track occupies most of its rectangular perimeter, it is an ideal spot for locals to get their daily cardio, protected somewhat from the heat by the gentle ocean breeze. 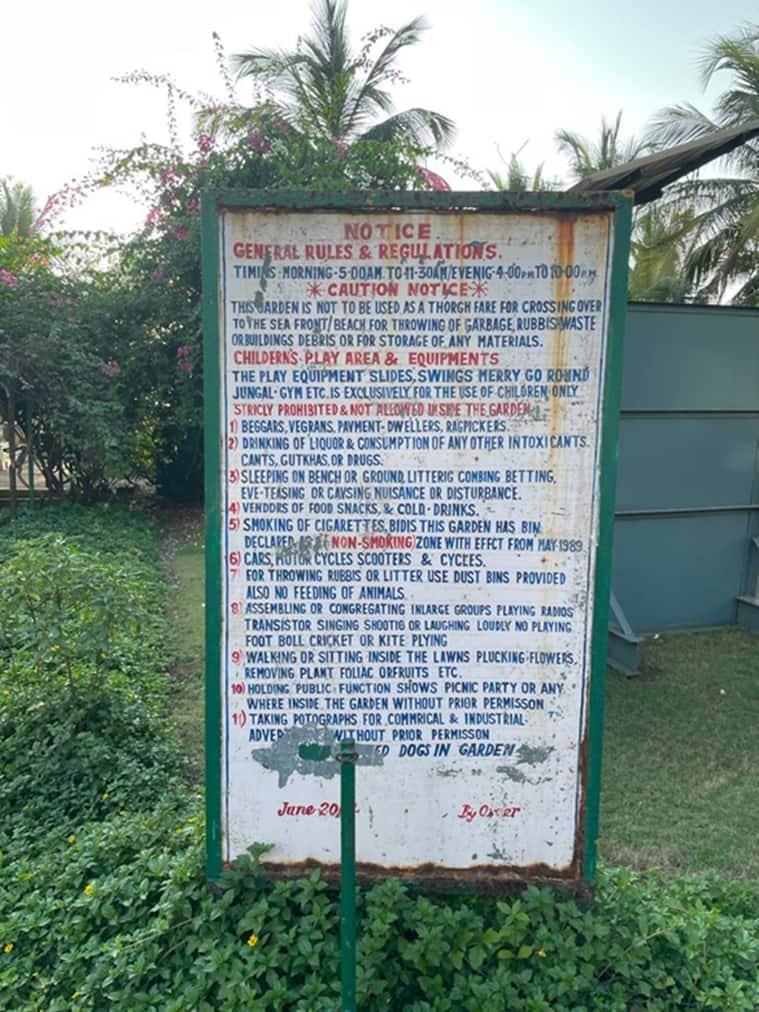 Tata Gardens is also a focal point of the Coastal Road project. A 10.5 km portion of the coastal road, from Princess Street Flyover to the Worli end of the Bandra-Worli sea link, will pass through the gardens, along with Priyadarshini Park and Haji Ali. The Brihanmumbai Municipal Corporation (BMC) will connect the coastal road with the existing internal road through Tata Gardens. However, like with Priyadarshini Park, the impact of the mega coastal road on Tata Gardens has been a cause for concern. Of the 600 or so trees that will be felled or transplanted during the construction of the road, as many as 61 will be from Tata Gardens. 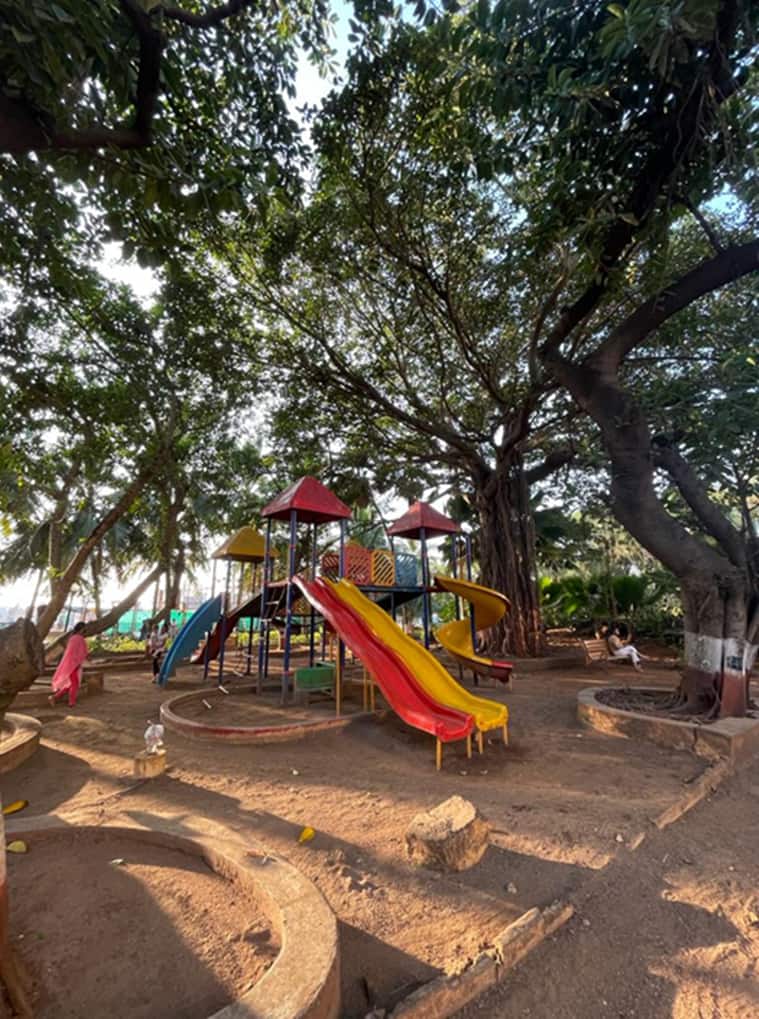 Local residents filed a PIL against the felling of trees and the Bombay High Court issued a temporary stay order, only to vacate it later because the petitioners were unable to cough up 0.5 per cent of the project cost, which amounts to Rs 60 crore, under rule 7A of the PIL. Subsequently, environmentalists held a grieving session at the park to mourn the loss of the trees. 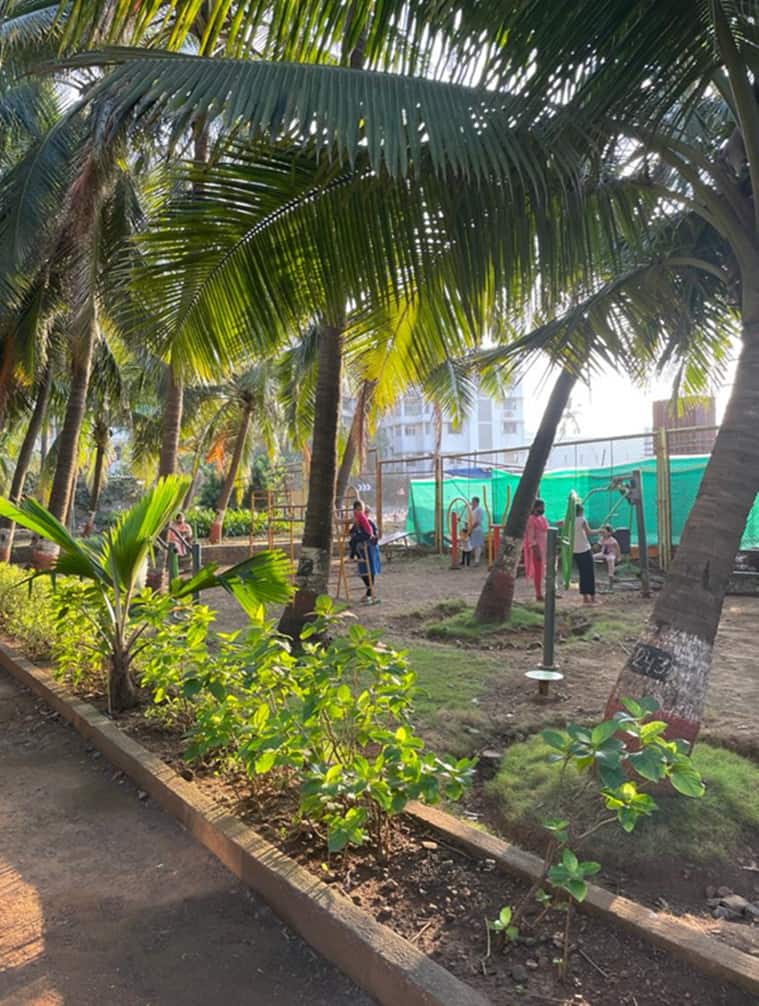 The BMC, on its part, has said that the garden will be extended towards the sea. Using land reclaimed for the project, the municipal body has announced that it will allocate space for green cover on the reclaimed land. 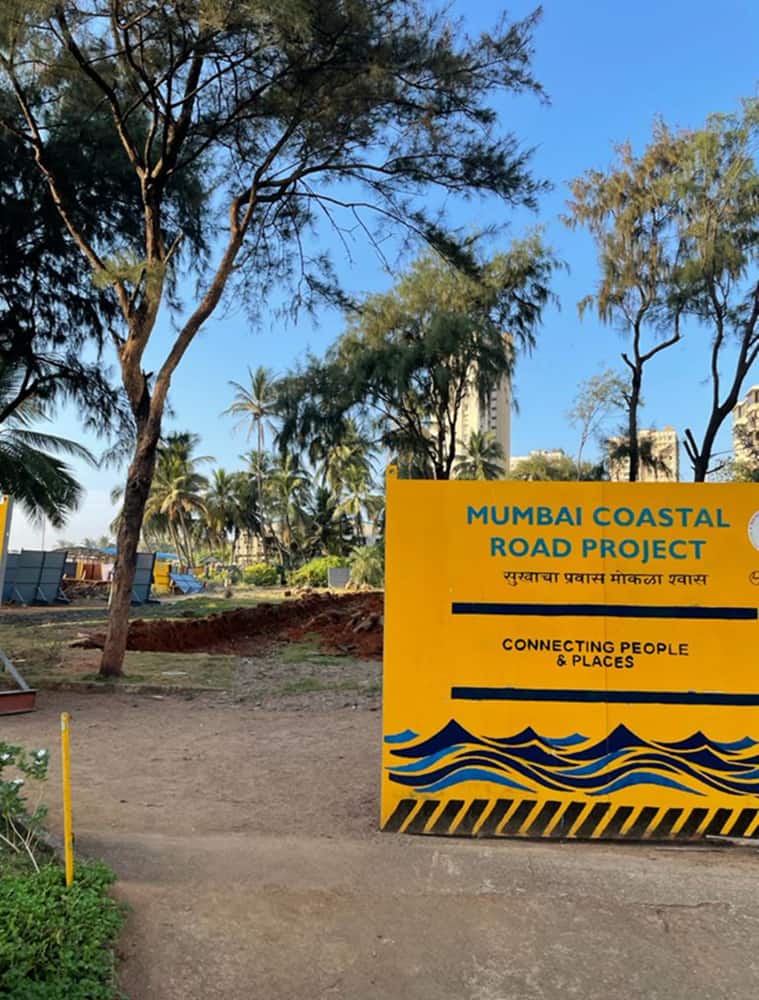 For now, however, the park is far more chaotic than ever. Giant barricades and clunky machinery tower over it and the sound of drills drowns out the peaceful hum of the sea.