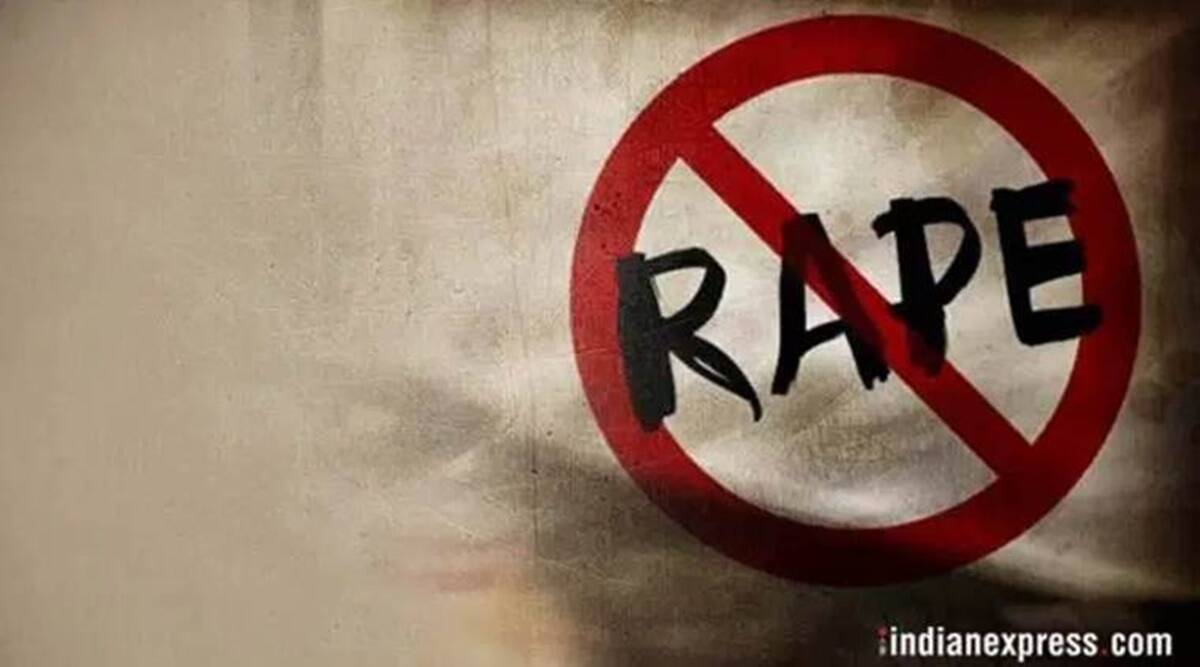 While the accused had claimed that there was no medical evidence to show that the incident had taken place, the court said that the testimony of the girl proved his guilt. A special court has convicted a man for raping his minor daughter, while observing that merely because the incident had been brought to light by a social worker working with an NGO, does not mean that it was a false case, as alleged by the convict.

The man was sentenced to 10 years in jail on Tuesday after the court found him guilty under Protection of Children from Sexual Offences Act. The victim, a 15-year old girl, had informed her friend about the incident in 2016. The friend in turn informed a local social worker, who approached the police, leading to the man’s arrest.

The accused had alleged in court that he had a dispute with the social worker and thus, was falsely implicated in the case. “Merely working for an NGO will not go to establish that she (social worker) had instigated the victim to lodge a false report against the accused, her own father,” Special Judge Bharti Kale said in her order.

The girl was the daughter of the accused with his first wife. After he separated from his wife and married again, the girl, along with his second’s wife’s children, lived in the same house. The incident occurred when the entire family had gone to a relative’s house leaving behind the accused, who was home due to a leg injury, and the girl.

The girl had deposed before the court, which had also relied on the testimony of her friend whom she had confided in. “There is no substantive evidence on record to show that the (social worker) had any reason to falsely implicate the accused. Therefore, it cannot be said that she instigated the victim to lodge a false report against him,” the court said.

While the accused had claimed that there was no medical evidence to show that the incident had taken place, the court said that the testimony of the girl proved his guilt.