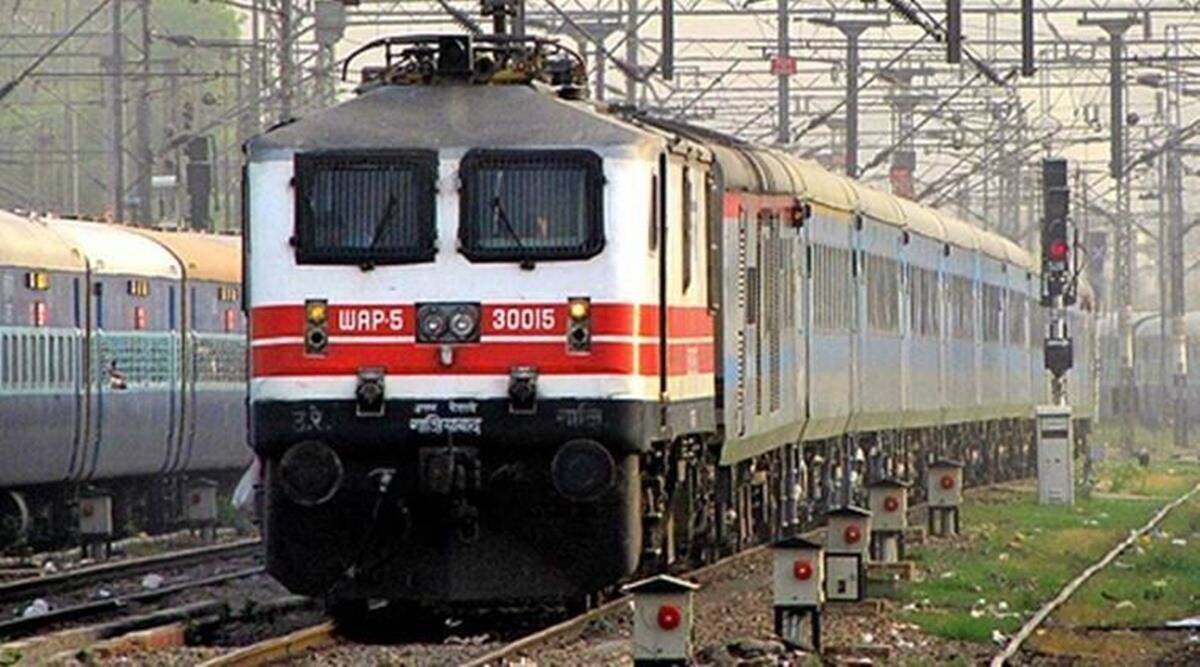 The Mumbai Government Railway Police (GRP) has identified as many as 124 accident-prone spots under its jurisdiction using a mobile application. Collected over the last few months, the comprehensive digitised, evidence-based data with precise location of accidents will be submitted to the railway administration over the next few months along with suggestions on preventing such occurrences in the future. The identification of precise location marks a huge departure from the past when an accident spot was described as the area between two railway poles.

The jurisdiction of the Mumbai GRP starts from CSMT to Kasara and Khopoli on the Central Line, CSMT till Panvel on the Harbour Line, and from Churchgate to Dahanu on the Western Line. The mobile app was provided to officials at all 17 police stations under Mumbai GRP to record comprehensive data on the accidents.

During the mapping exercise, each time an accident was reported, a GRP team would visit the spot, click pictures of the victim as well as the surrounding area and send the information, including the exact GPS location of the mishap site, to the technical branch at GRP headquarters in Wadi Bunder where it was recorded on a server, an official said. This helped GRP map the exact accident-prone spots unlike in the past when an accident spot was described as a spot between two railway poles. The application uses different colours such as red, blue and yellow to identify the accident spots on Mumbai’s map, the official added.

Quaiser Khalid, Mumbai GRP Commissioner, said, “The mobile application will help us pinpoint the exact location where deaths are taking place. This will help us
maintain comprehensive evidence-based data that will be very useful while recommending solutions to railway administration for curbing track deaths.”

Elaborating on the solutions, he said, “For example, use of horn by trains on curvy routes, construction of FOB (foot overbridge), closing unauthorised entry and repairing broken walls…”

Khalid said that with the digitisation process in place, all kinds of analytical data related to track deaths will be at the click of a button. “This will enable us to study them better and map those particular stretches where maximum number of accidents take place,” he added.

Due to stoppage of local train services due to the pandemic, the number of railway related deaths saw a huge decrease last year – from 2,242 in October 2019 to 862 a year later. However, with railway services returning to normal, the number of deaths has shot up to 1,396. Of these, a majority – 907 – was due to track crossing, 197 due to a fall from trains, 215 due to natural causes and 21 due to unknown reasons. Six deaths were due to the victim crashing into poles while standing on the door while four were on account of electric shock while travelling on train roofs.

Out of the 1,396 deaths reported this year, 938 took place on Central Line and Harbour Line while 458 on Western Line. Highest number of deaths was reported from
Kalyan GRP (236) followed by Thane GRP (138), Borivali GRP (133) and Kurla GRP (132). Each GRP covers five to eight railway stations. One common and major reason behind the deaths was found to be absence of security walls or broken security walls along the tracks.

For the past few years, the Kalyan GRP has been writing to the railway administration seeking building of a security wall. The latest letter in the regard was sent out in June this year.