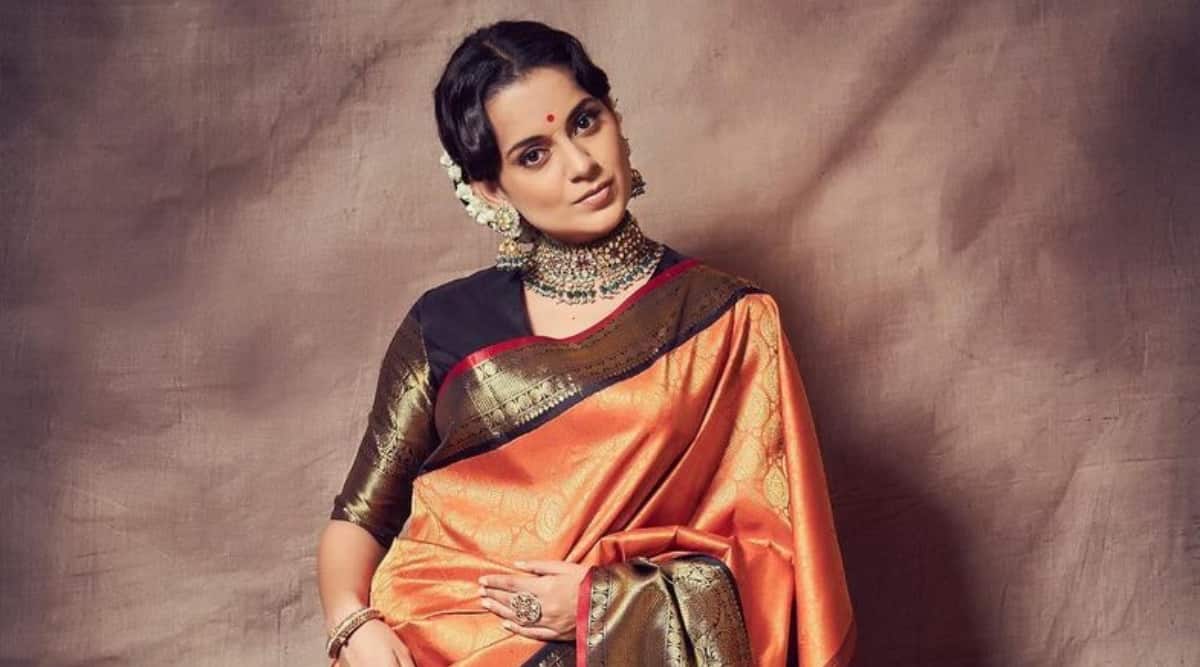 An NCP leader has approached the magistrate court here seeking action against Bollywood actor Kangana Ranaut for her alleged seditious statements pertaining to Indian Independence struggle and the Sikh community.

The general secretary of NCP’s minority wing, Yusuf Parmar, filed a private criminal complaint through advocate Ashley Cusher and DV Saroj alleging that Ranaut had degraded freedom fighters and martyrs who sacrificed their lives for Independence and sought to prosecute the actor on charges of sedition, intentional insult, breach of peace and insult to the national flag.

Parmar said that he had filed a complaint with the Malad police station seeking registration of an FIR for offences punishable under Sections 124A (sedition) and 504 (intentionally insults to provoke causing breach in peace) of the IPC and certain sections of the Prevention of Insult to National Honour Act, however, the police did not register the same, prompting him to approach the court.

Soon after making the controversial statement, Kangana had defended her stance via her Instagram stories saying, “…1857 I know but which war took place in 1947 I am not aware, if someone can bring to my awareness I will give back my Padma Shri and apologise also please help me with this (sic).”

Kangana Ranaut’s statement on Indian Independence came days after she was honoured with the Padma Shri by President Ram Nath Kovind in Delhi.

The members of the Sikh community had already registered an FIR at the Khar Police station on Tuesday against Ranaut for “hurting their religious sentiments by making derogatory statements through her Instagram profile.”

The FIR was filed by one Amarjeetsingh Sandhu along with the leaders of Delhi Sikh Gurdwara Management Committee (DSGMC) and Shiromani Akali Dal (SAD).