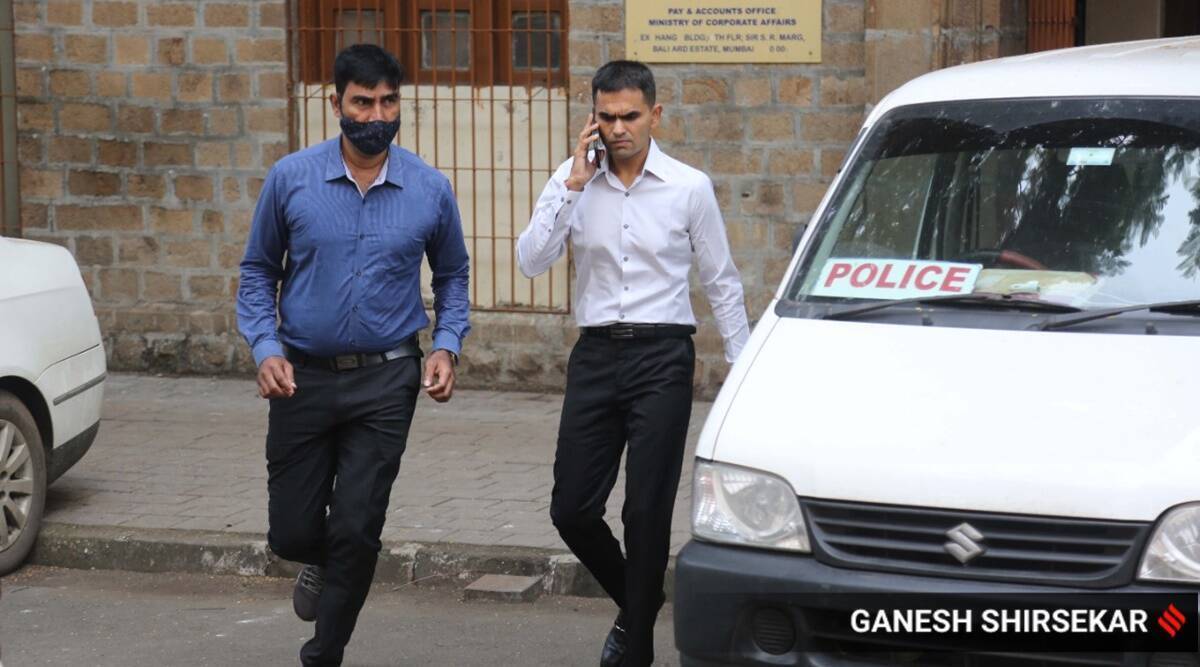 An official said, "The main contention is on the veracity of the birth certificate and if any changes were made to the copy that was submitted by Wankhede while seeking a job in the IRS. 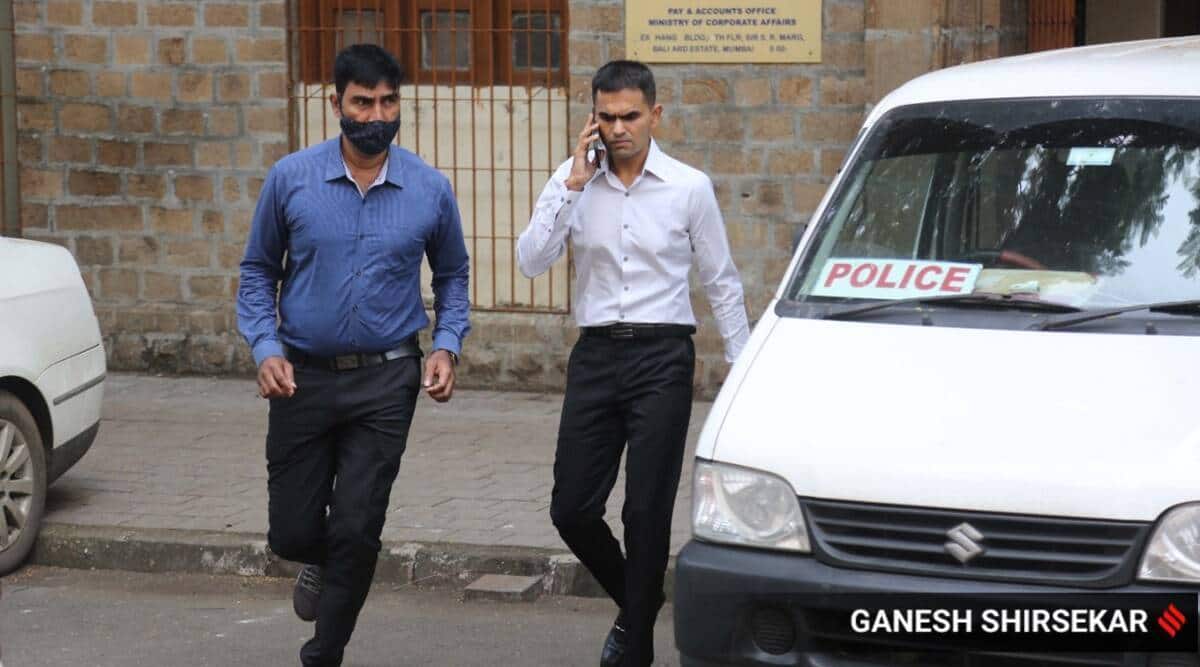 The Mumbai Police has begun enquiry into a complaint given by Sameer Wankhede, director of the Mumbai Zonal Unit of the NCB, to the National Commission for Scheduled Castes (NCSC) against minister Nawab Malik. A senior officer said that Wankhede’s statement was recorded last week in connection with the enquiry.

Sources said that apart from this, Wankhede’s caste certificate has been sent for scrutiny to the Social Justice Department and the report is awaited.

An IPS officer said that the enquiry into the allegations made by Wankhede against Malik have been handed over to the additional commissioner of police (north region). The officer said that last week Wankhede’s statement was recorded in connection with the same. Sources said they have also sent the officer’s caste certificate for verification to the scrutiny committee

An official said, “The main contention is on the veracity of the birth certificate and if any changes were made to the copy that was submitted by Wankhede while seeking a job in the IRS. The concerned unit will look into the details maintained by them and the one mentioned on the certificate and inform us about the same.” The official added that if need be, they will also record the statement of Malik.

After Malik alleged Wankhede was a Muslim and had used a bogus caste certificate to avail benefits meant for Scheduled Tribes, the officer had written to NCSC complaining of harassment by Malik. Following the complaint, NCSC had written to the Mumbai Police commissioner seeking information about the action taken in the case. The commission had sought a report from the state government regarding the action taken. The letter further said that if no response was received, the commission would issue summons for the concerned official to appear in person before the panel.

Meanwhile, witness Prabhak-ar Sail appeared before SIT of NCB in connection with their probe into the Cordelia drug bust case, which was one of the six cases handed over to the SIT by the NCB.
Sail had earlier alleged that money had exchanged hands on the night Aryan Khan was detained from the Cordelia cruise to protect him and that he was made to sign blank papers by NCB officials that was later used in the panchnama.