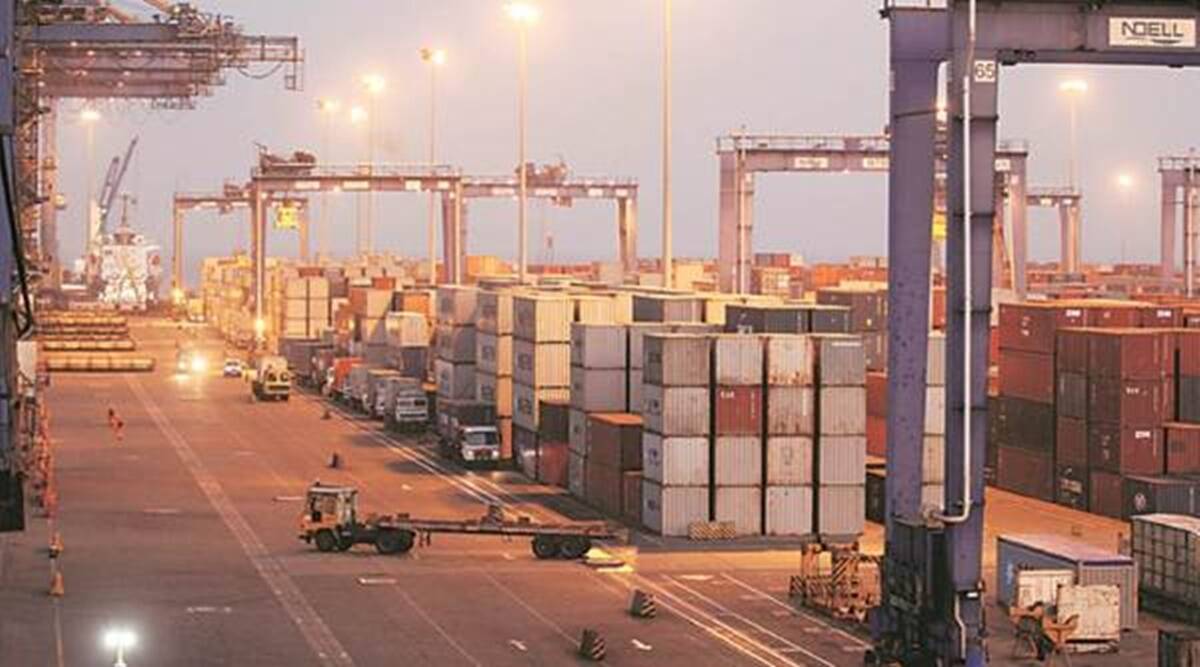 The Directorate of Revenue Intelligence (DRI) produced Rajkumar P, a key accused in the Rs 21,000 crore Mundra heroin haul case, at the special Narcotic Drugs and Psychotropic Substances Act court on Sunday, a day before his remand was to end on Monday.

“The DRI produced Rajkumar P in the court on Sunday, as it no longer needed him for custodial interrogation. The court eventually sent the accused to 14-day judicial custody,” a source privy to the case told indianexpress.com on Monday. “The DRI has now no accused in its custody in connection with this case,” the source added.

Notably, the Bhuj court had sent Machavaram Sudhakar and his wife, Govindaraju Durga Purna Vaisali, to judicial custody after their 11-day-long DRI remand ended. The Chennai-based couple’s firm, Aashi Trading Company, had imported 2,990 kilogrammes of heroin in two cargo containers officially declared as containing semi-processed talc stones. The two containers, shipped from Bandar Abbas port in Iran and stuffed with heroin of Afghanistan origin, had landed at Mundra port, the country’s largest private port in terms of volume of cargo handled annually and run by the Adani Group.

The Bhuj court had sent the couple to DRI custody initially for 10 days and at the expiry of that period, the DRI had sought extension of their custody by four days on September 30. However, the court had granted the extension of custody to DRI by one more day.

Rajkumar P, a resident of Coimbatore, was arrested by DRI from Mumbai and was produced at the NDPS court in Bhuj on September 26. Granting a plea by the DRI, the court had sent him to DRI custody till October 4.

The three accused are lodged in Palara Special Jail near Bhuj.

Rajkumar is said to have worked in Iran and was, reportedly, in touch with “foreign” suppliers. The DRI has also found links of some Afghan and Irani nationals to the case.