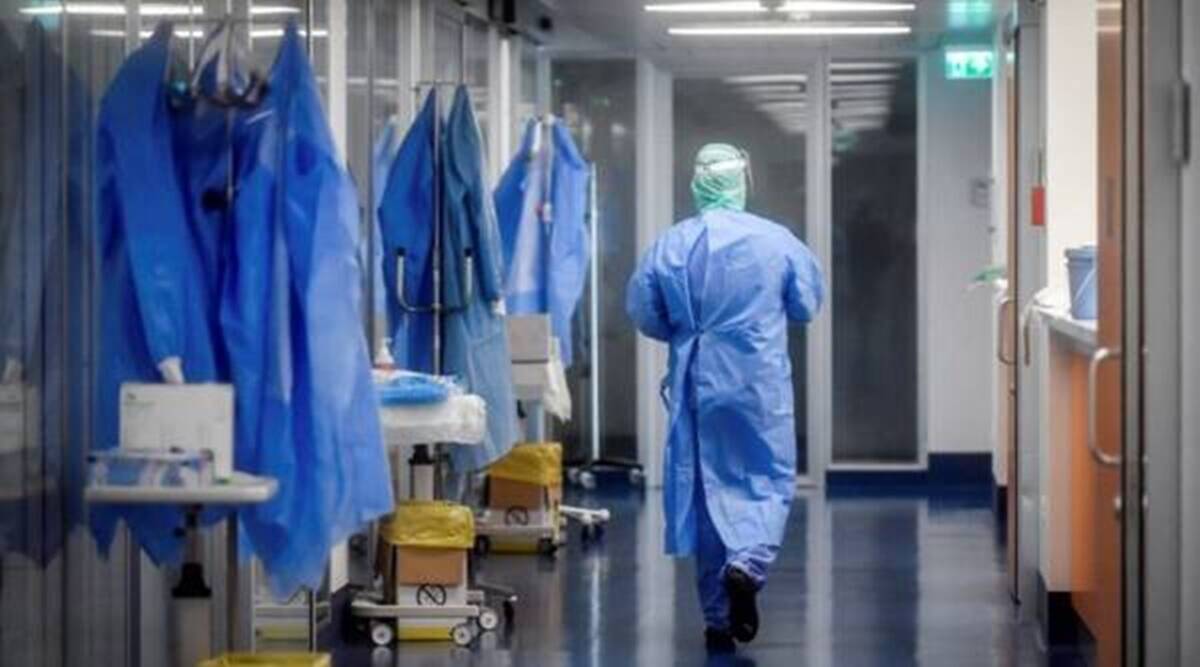 “All the students are doing well as the virus load is less and have good levels of oxygen saturation,” said dean of Datta Megha Medical College, Dilip Gode. 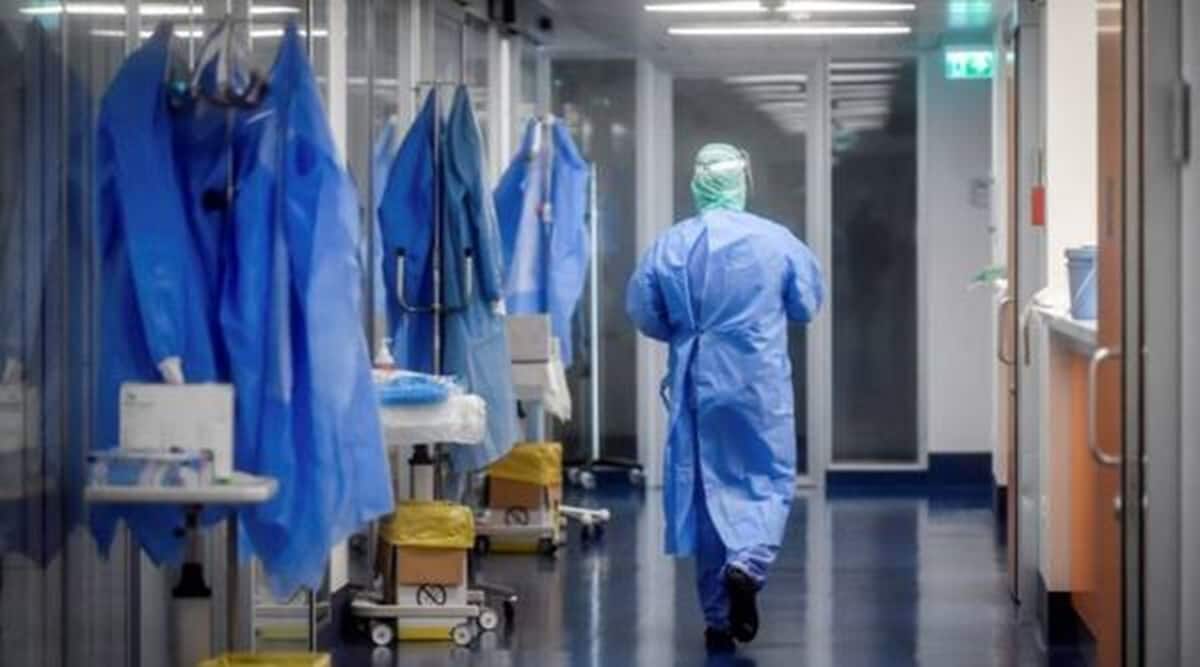 All the 11 had taken both their doses of vaccines, according to Dean Dilip Gode of Datta Megha Medical College, situated in Wanadongri area of adjacent tehsil town of Hingna.

“Following the detection, over 100 students in the college hostel have been quarantined. There are 50 day scholars too and all of them have been home quarantined,” Gode told The Indian Express.

“Two girls from the hostel reportedly had fever Sunday. When they were checked for Covid, they tested positive. Following this, we got all students with symptoms checked for the virus. Among them, nine more, including a day scholar boy, tested positive,” Gode said.

He also added, “All the students are doing well as the virus load is less and have good levels of oxygen saturation.”

The college started operating from this year and currently has students studying only in the first year of MBBS.

However, Gode couldn’t say anything about a possible source. “Of late, our hospital is getting several dengue patients. Not everybody, particularly the visitors, get screened for Covid. So, it is difficult to say where the virus could have come in from,” he said.

“The only boy to test positive is a day scholar and resides in a locality where some new cases have surfaced. So, the possibility of the virus coming in through him cannot be ruled out,” Gode said.

The dean also said that 125 staffers of the college and remaining hostel students will be undergoing RT-PCR tests over the next few days. Collector R Vimla said, “We are conducting a contact tracing of all possible people who might come in contact with the 11 students.”

Raut had said on Monday that Nagpur district will soon have Covid restrictions back. The district had just 145 new cases and two deaths in August and with these 11 cases, the count in the first six days of September has gone up to 53, which clearly indicates some sort of a surge in the spread of the disease.

The collector said, “We will hold discussions with all the associations of shopkeepers and others and hold a meeting of the District Disaster Management Committee to decide the date of reimposing restrictions.”