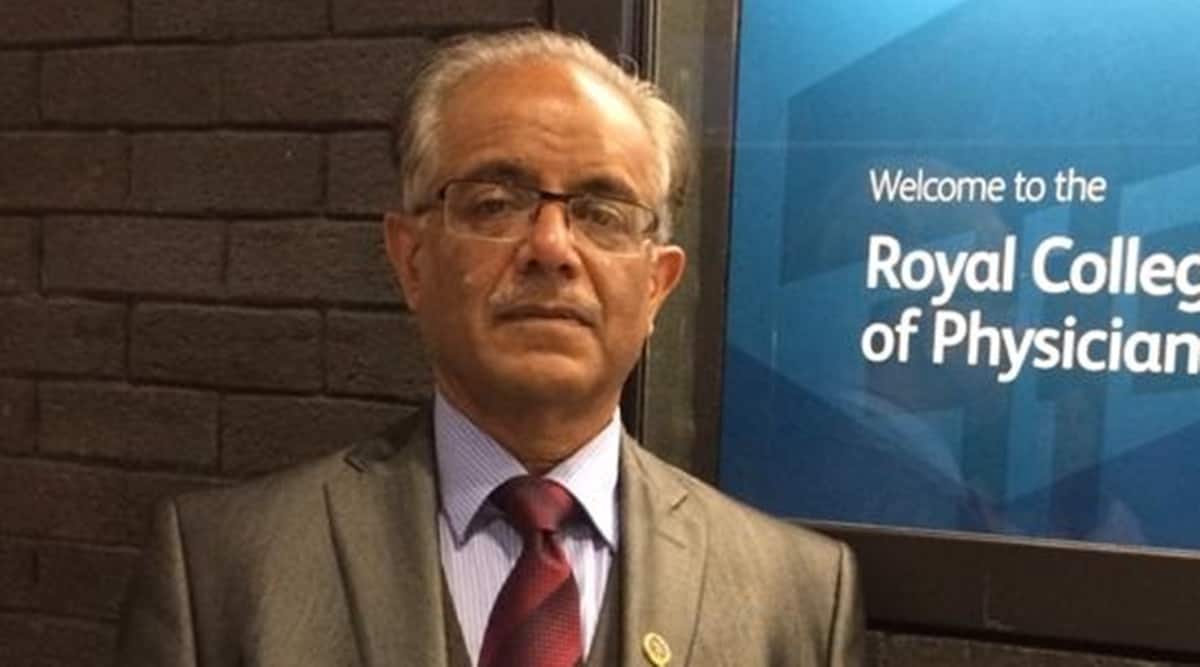 Arthritis as a major non-communicable disease finds no mention in any of the current national health programmes, says Pune-based noted rheumatologist Dr Arvind Chopra in an interview with The Indian Express. Dr Chopra has recently been appointed as Community Oriented Programme for the Control of Rheumatic Diseases (COPCORD) coordinator by the Asia Pacific League of Associations for Rheumatology.

What is Community Orientated Program for the Control of Rheumatic Diseases (COPCORD)?

Rheumatic pains and arthritis are very common. But data is required to plan and implement control measures and do research. World Health Organization (WHO) and the International League of Rheumatology Associations launched COPCORD in the 1980s and focussed on developing countries. So far, 24 countries have completed COPCORD.

COPCORD India was begun in 1996 in the Pune village Bhigwan and it has been continued till date. Several thousand patients have benefitted and inspired similar COPCORD surveys in Pune, Ralegaon (Ahmednagar), other regions in India, Bangladesh and many other countries.

What has your role been in the COPCORD, and especially with your recent appointment as the APLAR COPCORD co-ordinator?

My role as the prime mover was to facilitate COPCORD in India and globally. I served as an ILAR COPCORD coordinator from 2005 to 2010 and was then appointed to coordinate in APLAR (Asia Pacific League of Associations for Rheumatology) and this was recently extended till 2023 during the APLAR Congress 2021 in Kyoto, Japan. Nepal and Myanmar are recent entries. I am working with Saudi Arabia, and I hope to take COPCORD to Sri Lanka, Mongolia and Central Asia.

The WHO BJD was launched in 2000 to awaken the global community about the enormous adverse burden of bone and joint problems. These problems impact life and livelihood and severe arthritis like rheumatoid arthritis (RA) can cause early death. I facilitated the collaboration, and with several hundred volunteers including medical experts and rheumatologists, screened more than 1.2 lakh people. ICMR-sponsored surveys in Delhi, Jodhpur and Dibrugarh regions were conducted.

What is the burden of musculoskeletal and rheumatic disorders in India?

Perhaps one-fifth of the Indian population suffers from rheumatic-type pain which is mostly related to lifestyle, occupation, trauma, mental stress and ‘wear and tear’ osteoarthritis. Women and the elderly suffer more. About 50 million patients with osteoarthritis require medical care. Around 10 per cent of arthritis problems are bad, painful, crippling inflammatory arthritis such as RA. Though there is much variation, India has 4-5 million patients of RA which predominantly is a women’s disease. It was shocking to find that around one-third of RA patients in India were young women (20-40 years) and this was much more than any other country. Chikungunya has added further burden. There were no important differences between the urban and rural populations.

There is no national programme on rheumatic diseases in India…

Unfortunately, arthritis as a major non-communicable disease finds no mention in any of the current national health programmes. We desperately need the attention of the health policymakers and better recognition and care with regard to arthritis.

You are also known for research in Ayurveda, Chikungunya and more recently Ayush CSIR projects in Covid-19. What is the common thread?

Ayurveda merits being a mainstream medicinal system along with modern medicine. Following the 2006 epidemic, several lakhs of patients, perhaps, suffer from Chikungunya arthritis and yet we have limited treatment options. Much of the damage and death in Covid-19 is due to abnormal immune mechanisms which are quite similar to what we see in bad arthritis like RA. Many anti-RA drugs are used to treat Covid-19. Ayurveda has several immunity building drugs which are now also showing antiviral effects and this has been my research target with Ayush and CSIR as a chief national coordinator. Several Ayurvedic physicians have participated in carrying out COPCORD surveys.