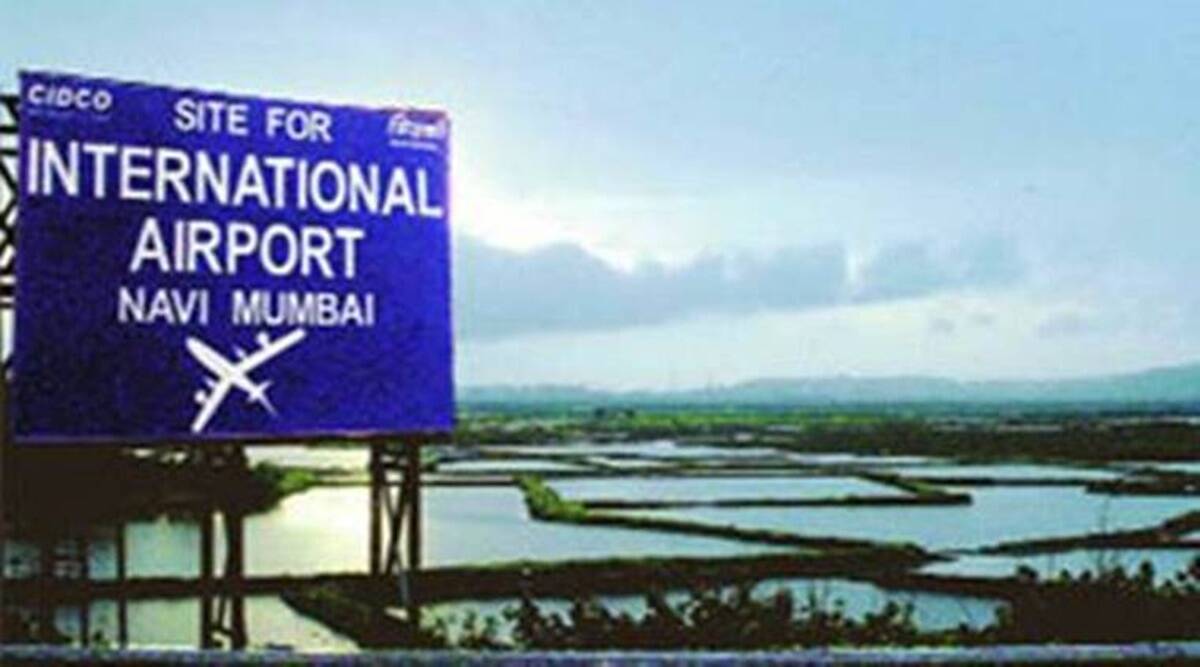 The protesters, who took part in a 12-km-long human chain on Thursday, sought that the new airport should be named after farmers’ leader late D B Patil instead. 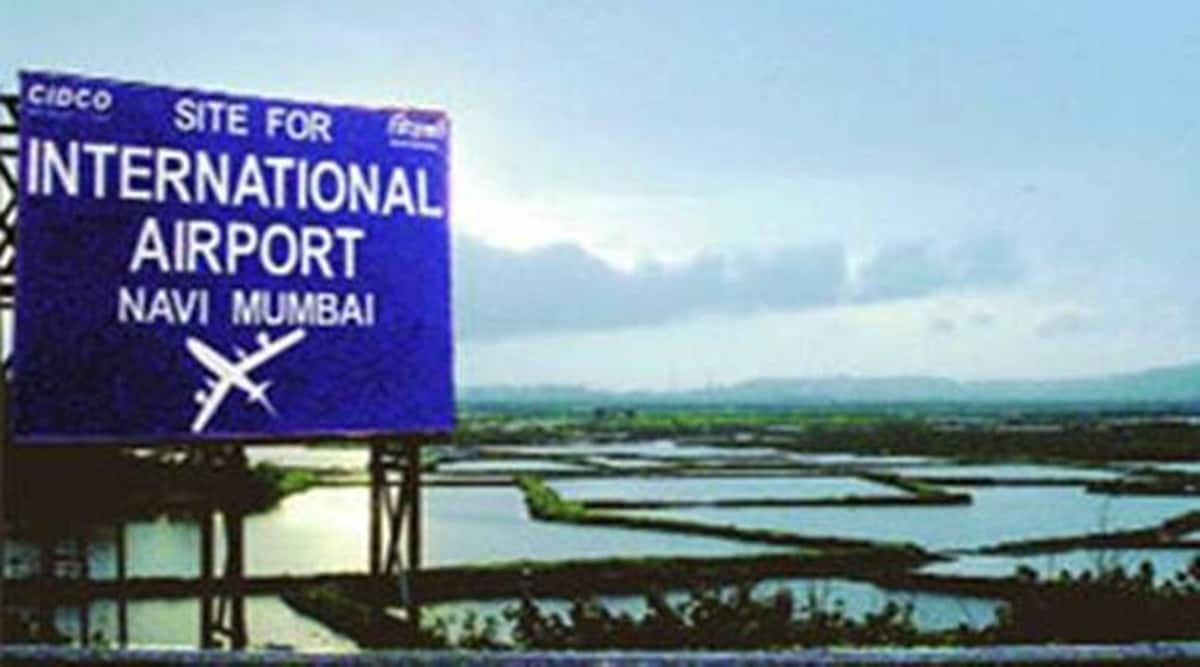 The protesters, who took part in a 12-km-long human chain on Thursday, sought that the new airport should be named after farmers’ leader late D B Patil instead.

A committee spearheading the protests has now said it will to gherao Konkan Bhavan in Raigad district on June 24 to press for the demand.

Last month, the Board of Directors of the City and Industrial Development Corporation (CIDCO) had proposed to name the NMIA, which is expected to relieve the pressure on the Mumbai international airport, after Bal Thackeray.

In December last year, state urban development minister Eknath Shinde too had written to the Chief Minister and the CIDCO, asking them to send a proposal to name the airport after the late founder of the Shiv Sena. The proposal was subsequently sanctioned by the CIDCO in its board meeting.

On Friday, Shiv Sena leader and president of Akhil Agri Samaj Mandal Dashrath Patil said, “I was appointed as chairman of Navi Mumbai International Airport Naamkaran Kruti Samiti in an all-political party meeting in May. On June 8, a meeting was organised, during which CM Uddhav Thackeray had promised that another meeting will be held to discuss the issue (of naming the airport) further. However, on June 10, they held a meeting and announced the decision of naming the airport after the late Balasaheb Thackeray. This is wrong and we should have been consulted before announcing the name.”

BJP MLA from Panvel, Prashant Thakur, who is the vice president of the Naamkaran Kruti Samiti, said, CIDCO had taken the decision without considering the local bodies and other stakeholders. “This is a suppression of people’s demand. There is still a time for the government to cancel the decision and take the people’s demand seriously.”

While talking to media persons on Friday, State Urban Development Minister Eknath Shinde, however, said the Chief Minister has assured the Naamkaran Kruti Samiti that some other project will be named after the D B Patil.

The late farmers’ leader, Patil had led several protests for land tillers and owners in Panvel when the urban development body had acquired land in the area for the construction of the city. During a protest in 1984, four farmers had died after which the Gaothan scheme, which allowed a farmer to carry out construction activity in 12.5 per cent of his/her land acquired by the CIDCO, was launched.

Dashrath Patil said they will intensify the protests seeking the naming airport after DB Patil for the work which he has done during his lifetime for the project-affected people.