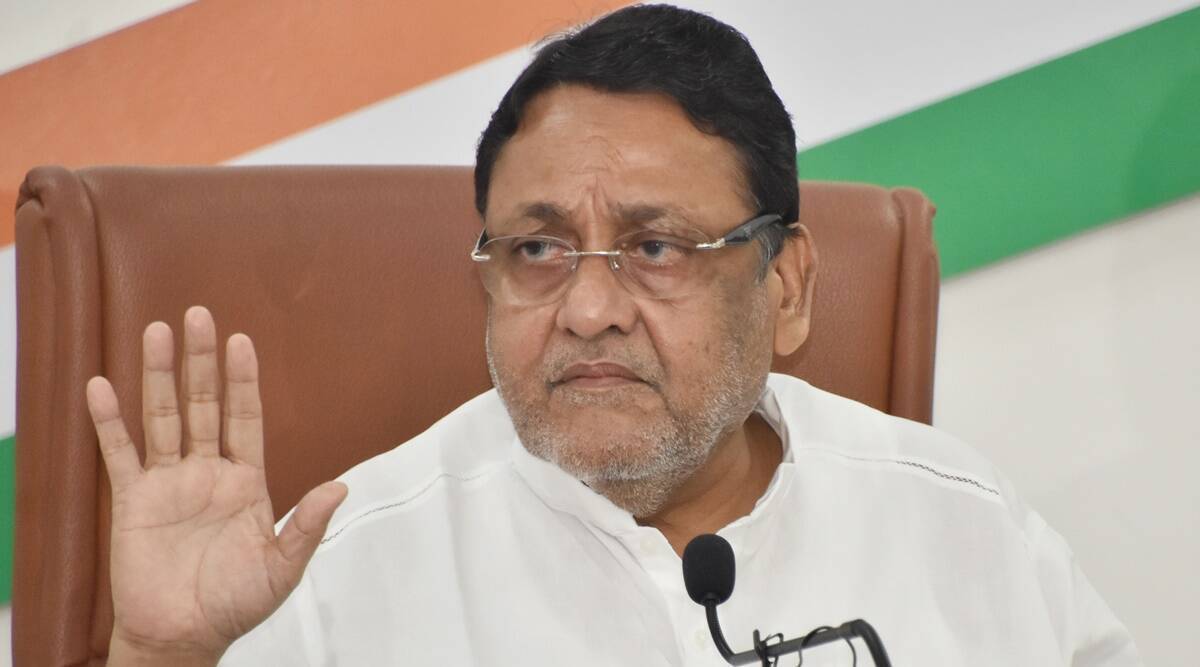 The FIR was registered by NCB headquarters in Delhi and has nothing to do with the Mumbai unit headed by Sameer Wankhede, an official said. In response to NCP leader Nawab Malik’s allegations that it has not made any headway in the investigations of FIR no 15/2020 against actor Rhea Chakraborty, the NCB has said it is waiting for forensic reports of the phones it had seized from those booked in the case.

Malik had alleged that this particular FIR was not closed as it was to be used to target Bollywood, which saw actors Deepika Padukone and Rakul Preet Singh being called for questioning.

The NCB, however, said they are awaiting forensic reports, following which further course of action will be decided. The FIR was registered by NCB headquarters in Delhi and has nothing to do with the Mumbai unit headed by Sameer Wankhede, an official said.

After the death of actor Sushant Singh Rajput and after the CBI and ED registered cases against Rhea and some of her family members, the ED retrieved some chats from Rhea’s phone that mentioned narcotics. The chats were given to NCB and an FIR 15/20 was registered against Rhea, her brother Showik, Rajput’s cook Dipesh Sawant, housekeeper Samuel Miranda, talent manager Jaya Saha, former manager Shruti Modi and Goa-based hotelier Gaurav Arya.

However, two days later the NCB registered another FIR 16/20 and arrested Rhea in that case. Along with her, Showik, Rajput’s house help and another 30 persons were arrested by the NCB in the case. A chargesheet was subsequently filed in March this year. There was, however, no development in 15/20.

The case was investigated by KPS Malhotra, the then deputy director of NCB headquarters. It was in relation to some chats that had been found in Rhea’s phone that the NCB had summoned Deepika Padukone and Rakul Preet Singh in this case. However, no arrests were made in the case nor was it chargesheeted.

When asked about it, NCB officials had in the past said that it was just an “enquiry FIR” that was registered on the basis of Rhea’s chats. “The arrests were made in the FIR registered later,” the official said.

Malhotra said that some of the mobile phones seized in the case were sent for forensic testing and they are awaiting the reports. “The report will be submitted in the court and if we find some evidence necessary action will be taken,” Malhotra told The Indian Express.