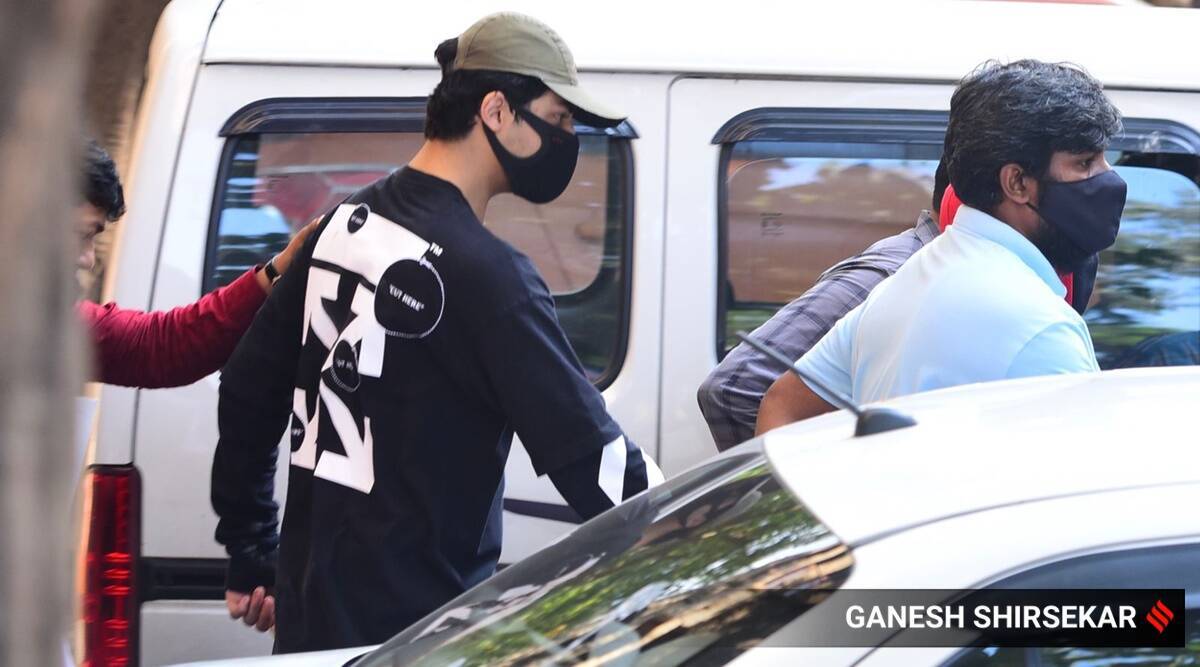 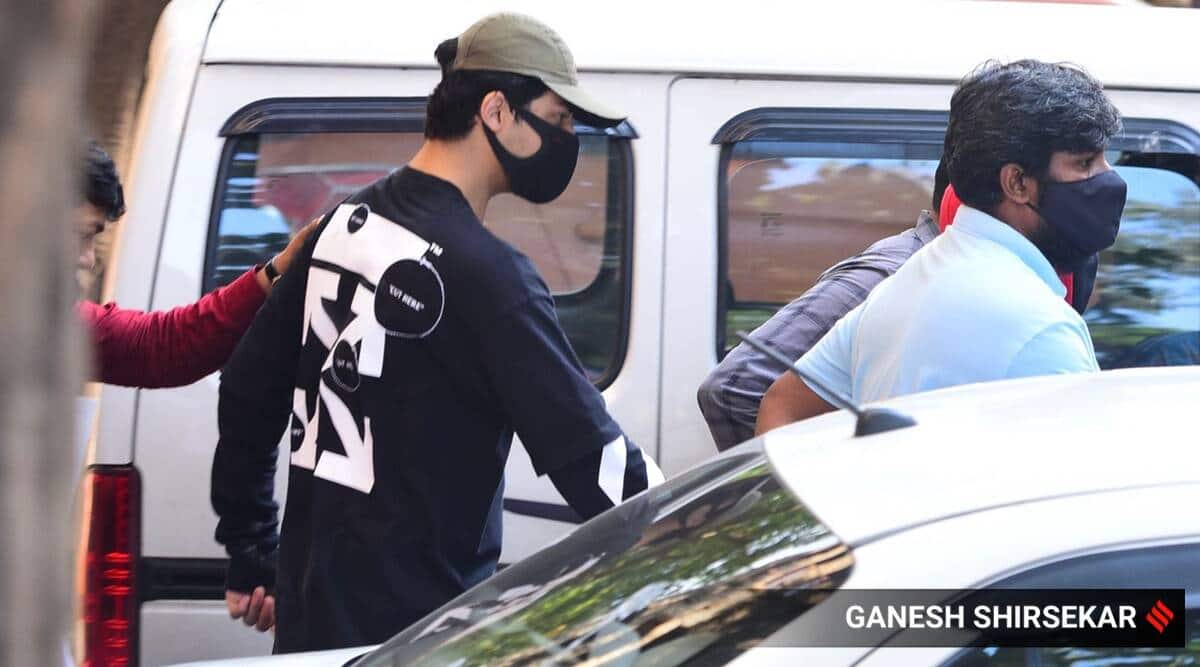 The NCB had arrested Aryan and two others following an alleged drug bust on a cruise liner Saturday. Since then 15 more have been arrested, including two more passengers on board the cruise liner Cordelia, and alleged drug peddlers.

Denying the NCB the custody of the first eight arrested, including Aryan, the court said it had considered the submissions made by Additional Solicitor General Anil Singh, who is the NCB’s counsel and the Centre’s senior-most officer in the state, as well as the remand reports, and case diary. The progress of the investigation was not reflected in the remand report, the court said.

“No doubt it is the right of the NCB to claim custody… for investigation of an offence. But simply remanding the accused to police custody would amount to violation of fundamental rights guaranteed by the Constitution,” the court said.

Magistrate Nerlikar added that the gist of the NCB’s remand report was that it wanted to confront the eight accused with those arrested later — including Aryan with Aachit Kumar. The NCB has claimed that Kumar is Aryan’s friend and was arrested on his statement, based on their chats.

The NCB said it also wanted to confront the eight — including, besides Aryan, Arbaaz Merchant, Munmum Dhamecha, Vikrant Chhokar, Mohak Jaswal, Ishmeet Singh Chadha, Gomit Chopra and Nupur Satija — with a foreign national, who was intercepted allegedly with “commercial” quantities.

The court, however, said that the remand report and submissions made by the NCB were “vague”. “So far as the other accused are concerned, the investigation is silent. The remand report nowhere discloses sufficient grounds to extend custody… If previous period of police custody is considered, sufficient opportunity and time was granted to the investigating officer for interrogation of these accused.”

ASG Singh called it a case of “conspiracy and abetment”, and said the arrested could not be seen in isolation. “It is one crime, one connected case… everybody has to be investigated. The accused cannot be segregated, so that the real culprit (can be) found and we can stop the drug menace forever,” he said.

Aryan’s lawyer Satish Maneshinde pointed out that the NCB had not interrogated him since Monday, after recording his statements twice, and had sufficient opportunity all this while to confront him with Kumar. Moreover, he said, the alleged chats of Aryan with Kumar were about football from a year ago, where the two discussed how the sports does not involve any drugs.

A plea retracting the statements made by Aryan to the NCB was also submitted in court.

Maneshinde further argued that Aryan was a guest on the cruise of one Pratik Gaba, not the organisers (four of them have been arrested), and had been called to “add glamour” to an event. “The NCB has chats between (Aryan) and Gaba. There is no reference to any rave party. Aryan went to the cruise alone, no contraband was found on him. He politely handed over his phone when asked by NCB officials. He has cooperated and will continue to do so,” Maneshinde said.

He added that while Merchant was Aryan’s friend, the two had not planned being on the cruise together, and had met at the departure terminal.

Dhamecha’s lawyer Ali Kaashif Khan said she had never met Aryan before the day of the alleged drug bust, contrary to the NCB’s allegations. On the NCB’s claim of having seized 5 grams of charas from her, the lawyer said these were found on the floor of a cabin of the ship and not on her.

Merchant’s lawyer Taraq Sayed questioned the NCB’s contention that the recoveries of all the drugs were connected, and said the court needed to see each accused individually.

Ayaz Khan, representing Satija and Chadha, said the cruise was like a “floating hotel” where each passenger was in their room, and drug recoveries if made could not be said to be linked to all 1,300 guests.

The counsel for Chhokar, Jaswal and Chopra said the NCB had not said anything about why their custody was required.

On Maneshinde’s submission that he had filed pleas for interim bail and regular bail for Aryan, ASG Singh sought time, saying the magistrate’s court could not hear the matter. The court then directed the NCB to respond and kept the plea for hearing on Friday.

NCB Zonal Director Sameer Wankhede submitted that the eight accused could not be sent to jail Thursday due to Covid-19 protocols, and requested permission to keep them in NCB office till Friday. (Accused are admitted to jails only with a negative RT-PCR report.) The court allowed the same.