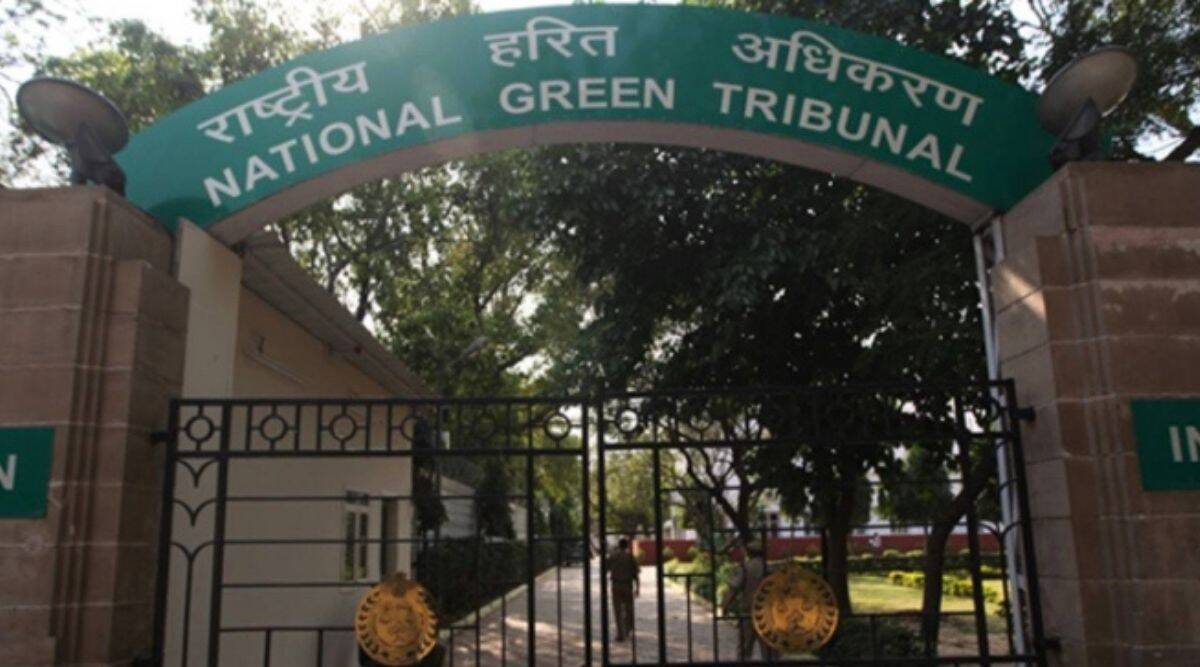 A bench headed by National Green Tribunal Chairperson Justice noted that fire incidents have taken place at the site resulting in loss of five lives and injuries to others. 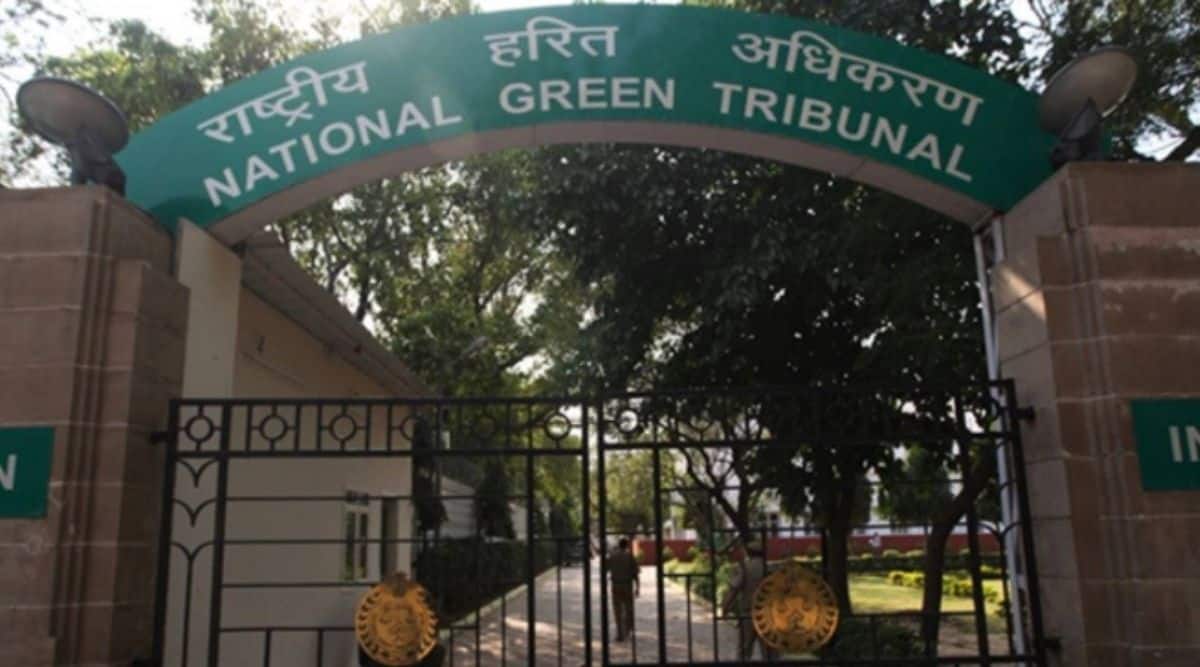 The National Green Tribunal Friday formed a committee and directed it to submit an action taken report on unauthorised and illegal factories, eateries, dhabas and godowns in and around Madipur village in West Delhi in residential areas.

A bench headed by NGT Chairperson Justice noted that fire incidents have taken place at the site resulting in loss of five lives and injuries to others.

Recently, on June 4, fire broke out in the area leading to 24 fire tenders being deployed the whole night, the green panel noted.

We direct a five member joint Committee comprising of the Central Pollution Control Board, Delhi Pollution Control Committee, South Delhi Municipal Corporation, nominees of jurisdictional Special Commissioner of Police and District Magistrate to visit the area and furnish a factual and action taken report about legality of location and functioning of such establishment within two months by email, the bench said.

The tribunal also directed the petitioner to file further details and specific information to the concerned authorities within one week.

The DPCC will be the nodal agency for coordination and compliance, the tribunal said while posting the matter for next hearing on October 29.

The tribunal was hearing a plea filed by city resident Dal Chand Yadav against functioning of unauthorised and illegal factories, eateries, dhabas and godowns in and around Madipur village in West Delhi in non-conforming areas/residential area.

The factories are operating in violation of environmental norms, affecting public health, the plea said.

The same are required to be shifted in view of Judgement of the Supreme Court. The applicant has relied upon letters sent by the DPCC to the Commissioner, MCD South and the Deputy Commissioner Factory Licensing Department, MCD South with regard to some of the said illegal factories operating at WZ-420, WZ-442, WZ-663, Delhi- 110063, the plea said.