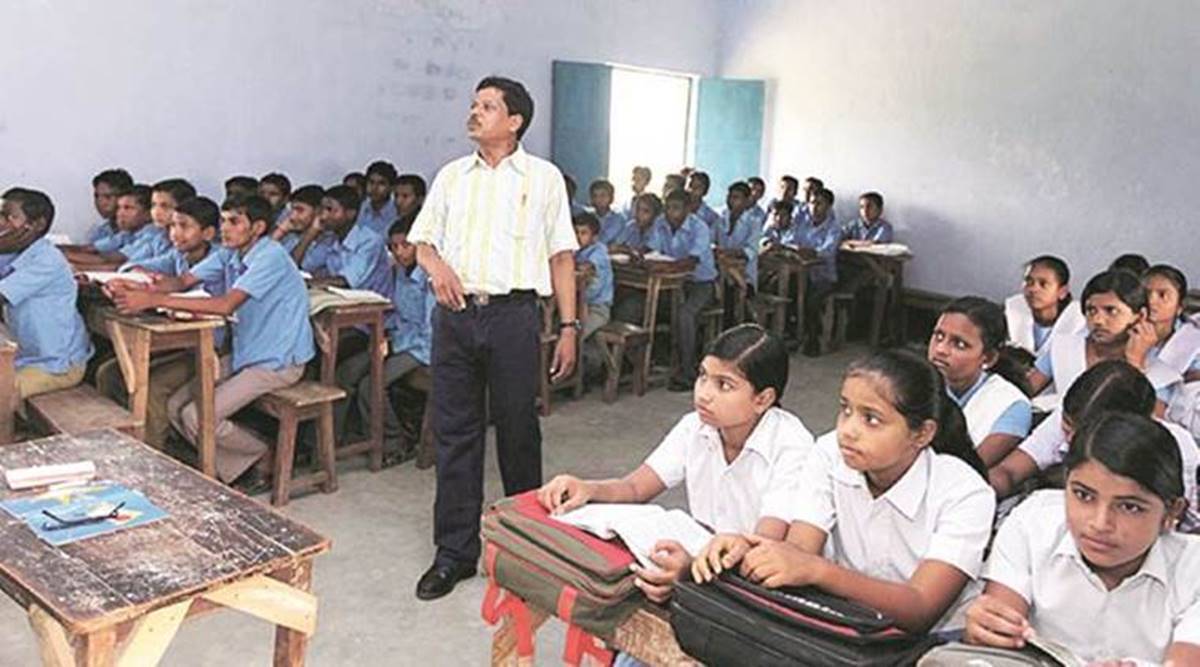 The East MCD, however, has not removed any of its contract teachers. The South MCD terminated the contract of 421 teachers while the North MCD removed 667 teachers. The South and North Delhi municipal corporations have not renewed the contract of over 1,000 teachers, leaving many of them, including those who helped in ration distribution during the pandemic, jobless.

The East MCD, however, has not removed any of its contract teachers. The South MCD terminated the contract of 421 teachers while the North MCD removed 667 teachers.

Standing committee member and Congress councillor Suresh Kumar raised the issue in a meeting on Tuesday and said it was inhuman that the civic body had deserted them during a crisis. “They have been working for over ten years, where will they go now? Most can’t go and seek fresh jobs because of the age constraint.”

Anil Shokeen, a teacher employed in Lajpat Nagar, said: “We even distributed ration during Covid, risking our lives. Our contract used to get renewed in June, but it has not been renewed this year as well as last year.”

Standing committee chairperson of the South MCD, B K Oberoi, said that the civic body hired over 150 permanent teachers recently. “The finances of the corporation don’t allow it to pay for contract teachers as the Delhi government is not paying MCD its dues,” he said.

The East MCD has retained its teachers and is paying them under the Sarva Shiksha Abhiyan.

The issue has also led to a political slugfest, with AAP chief spokesperson Saurabh Bhardwaj saying it was shocking that on September 7, 2020, North MCD’s Education Department Headquarters wrote a letter to the Delhi Government conveying that they were firing their primary school teachers because schools were shut during the pandemic and they are not conducting physical classes. “The teachers are not even able to get ration for themselves because their salaries have not been paid by the MCD,” he said.