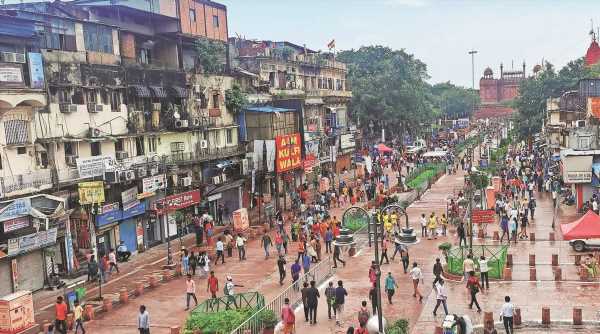 With restoration work finally complete, shopkeepers and vendors who struggled during the lockdown in 2020 and 2021 hoped the tides will finally turn in their favour. 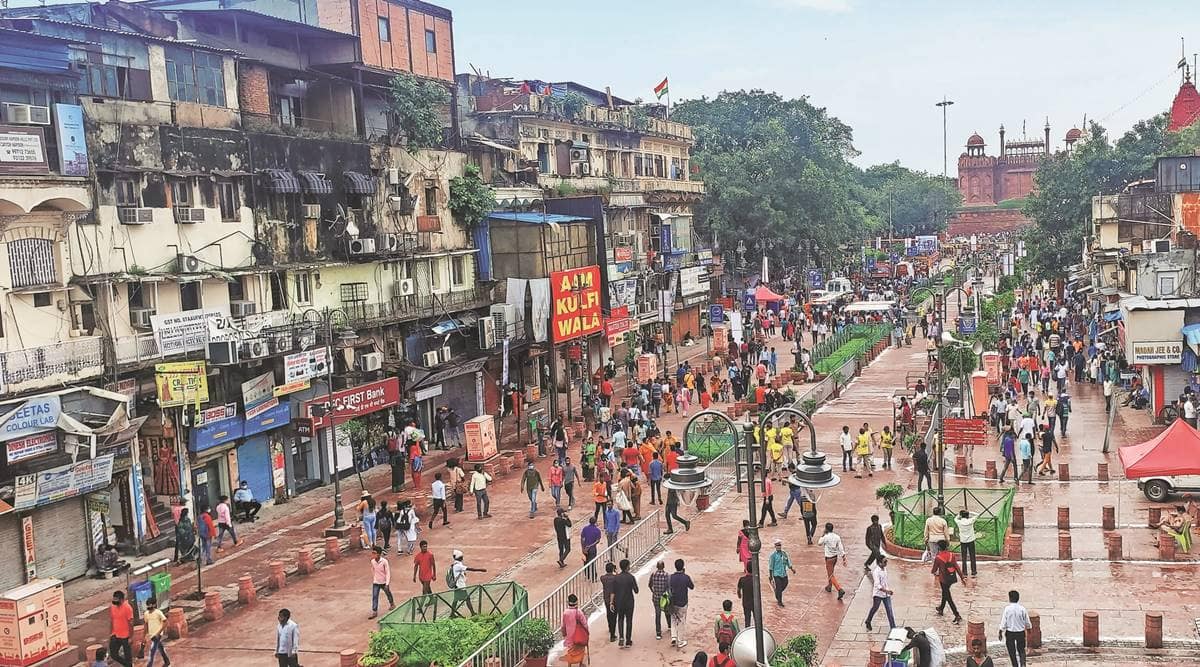 A four-year-old learning to cycle on a road free of vehicles, no overhead wires dangling across buildings, a clear view of the Red Fort — visitors to Chandni Chowk enjoyed a stroll across the 1.4-km revamped stretch that was inaugurated by Chief Minister Arvind Kejriwal on Sunday evening.

With restoration work finally complete, shopkeepers and vendors who struggled during the lockdown in 2020 and 2021 hoped the tides will finally turn in their favour. A bangle seller on the stretch said, “Aaj itne din baad customers dikh rahe hai (we are seeing customers after many days today).”

Signages have been set up in the area declaring it a non-motorised vehicle (NMV) zone from 9 am to 9 pm, and a map of the stretch has been installed near the entrance. The main gates were shut to vehicles and only pedestrians could walk in. Five eight-seater golf carts had also been assigned especially for the day and were being tried out as a ‘sample’.

The central verge which marks the segregation between the pedestrian zone and NMV lanes is adorned with planters, bollards, and sandstone seats. The colours and textures used for the redeveloped stretch mirror those of the Red Fort. The scramble crossing between Chandni Chowk and Red Fort too provides continuity in colour and theme.

Unveiling the name plaque near Gurdwara Sis Ganj, Kejriwal said Chandni Chowk was earlier associated with images of broken roads, electrical wires, and traffic snarls: “In the last three years, the Delhi government has carried out the redevelopment and beautification project in Chandni Chowk and it has been inaugurated today. It goes without saying that the people are loving it.”

Kejriwal added that the stretch from Red Fort to Fatehpuri Mosque has been beautified, the traffic problem has been resolved, CCTVs have been installed, and electrical wires taken underground.

“We have more plans to develop Chandni Chowk as a tourist spot. In the coming months, these plans will be finalised and we’ll keep implementing them. This beautification project has been a great success, and I congratulate the people of Delhi for witnessing this development. We have noticed that pedestrians come here at night to experience the deep-rooted legacy of these streets. We plan on further extending services of street food stalls to develop the area into a night tourism spot. People will be able to enjoy themselves here even after the markets shut till around 12 am,” he said.

“Wherever people face problems in the area, we will take note and fix them locally. As for waterlogging, we have said earlier as well that the drainage system throughout Delhi needs to be fixed. We got this idiosyncratic drainage system as a gift from the previous governments… But I can assure you after some years, you won’t see waterlogging anywhere in Delhi,” the CM added.

Almost all the vendors and workers in the area said they faced losses because of the construction work in front of their shops, coupled with the lockdowns, and hoped business will improve in the coming days. Others, however, believed their business is fully dependent on when international travel resumes and if there is a third Covid wave or not.

Meanwhile, 108 revamped rickshaws — with specially designed seats and painted red — have been given permission to ply in the area for now. Numbers have been assigned to each of them and they were asked to get licences from the North MCD.

Ashok Kumar (40) got his revamped rickshaw just yesterday. During the lockdown this year, he had to go back to his hometown in Lucknow. “Now I think we will finally be able to attract more customers,” he said.

However, uncertainties prevailed among those rickshaw pullers who are yet been allowed to ply in the area. According to them, there are around 2,000 rickshaw drivers and only a few are able to continue working.

Shivraj Bisht (35) said he has a licence but has not been given a number: “Those who have been plying their old rickshaws are getting fined Rs 200 each. How are the rest of us expected to run our families if we are left without a job?”

A fight also broke out between a rickshaw driver and someone who was driving the electric golf cart. Someone in the area said, “They have been fighting since last night as the rickshaw drivers are afraid they will be left unemployed because of the new rules and regulations.”

The transport department had recently been asked to finalise the procurement and design of electric golf carts to discourage private vehicles in the area. 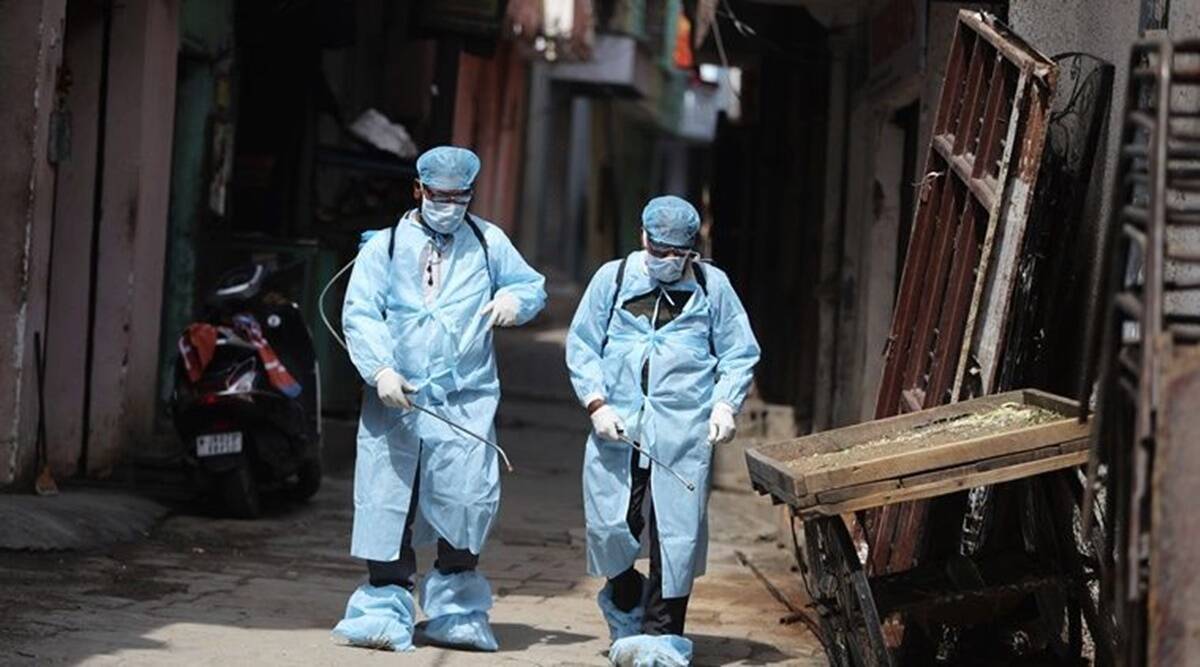