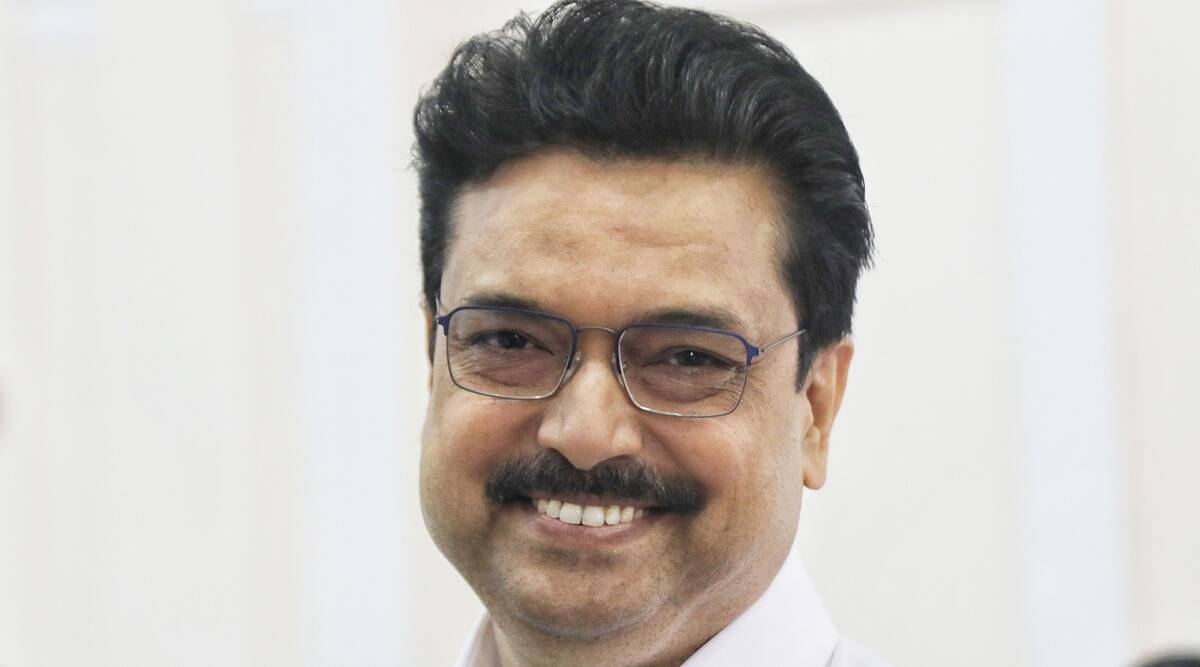 Speaking at the Vice-Regal Lodge, Yogesh Singh said he had yet to meet all the stakeholders and would begin by addressing “pressing issues” which need immediate attention. 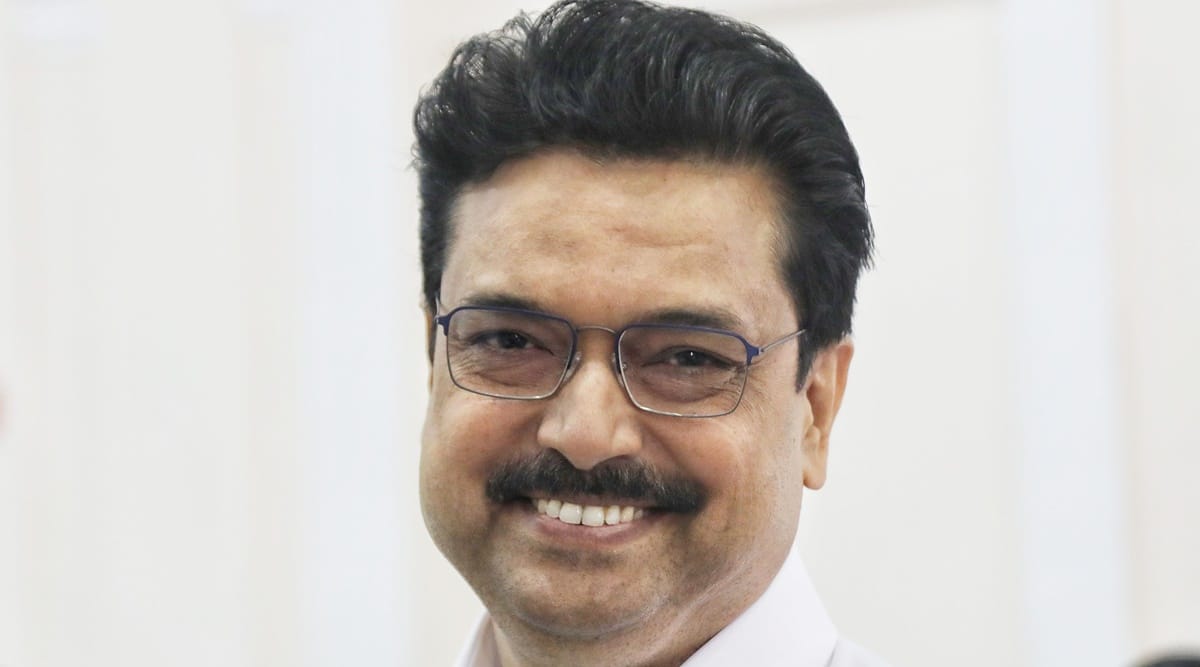 The recent cut-offs, political activism on campus, recruitment of faculty, and the recent controversy regarding the Kerala state Board – Delhi University Vice-Chancellor Yogesh Singh spoke to the media on a range of issues as he assumed office on Friday. Singh has been relieved as V-C of Delhi Technological University (DTU).

Speaking at the Vice-Regal Lodge, Singh said he had yet to meet all the stakeholders and would begin by addressing “pressing issues” which need immediate attention. He was accompanied by Registrar Vikas Gupta, Dean of Students’ Welfare Rajeev Gupta, and Director South Campus Suman Kundu, among others.

Asked by The Indian Express on what he felt about the cut-off system of admission at DU, especially in light of seven colleges releasing 100% cut-off in 10 programmes, Singh said, “I want to understand that first. In DTU, we have mostly admitted students on the basis of JEE. So, I need to understand this system first. But if some reforms are required, the Deans and HoDs will be the right people to advise me. I can say, we are open to everything.”

Singh was also asked about the students of the Kerala Board filling a large number of seats in courses demanding perfect cut-offs: “I have no idea about the topic. But one thing I can say is that I will meet the students. I will talk to them and take their opinion on what they are thinking.” 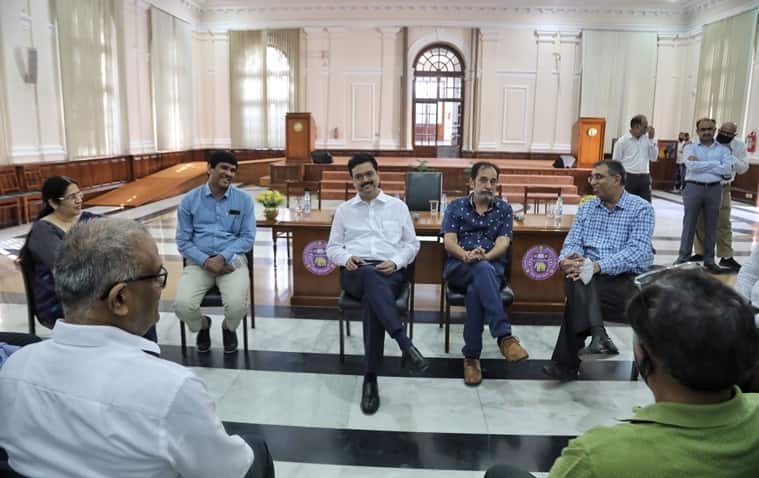 Four top DU colleges with 100% cut-off have said a large number of students from Kerala have taken admission, prompting a Physics professor at Kirori Mal College to term it ‘Marks Jihad’. His comment came under fire from state MPs and the education minister as well as Left students’ organisations SFI and AISA and Congress’ NSUI.

Singh also said he would consult all stakeholders of the university on important matters.

He was also asked by The Indian Express about the difference between DTU and DU with regard to political activism of both teachers and students and if he saw this is a positive or negative. He said: “Har insaan ki ek aatma hoti hai. Waise hi har institution ki aatma hoti hai (Like every human being has a spirit, so does every institution have a spirit). We should respect that. We will respect it.”

Singh also said he believed in “continuous recruitment” of teachers and would ensure that in the University. “Recruitment should not be and will not be a one-time activity here. We will keep recruiting teachers. I believe recruitment should be a regular process,” he said, addressing questions on the poor student-teacher ratio at DU.

Singh said he believed that “a Vice-Chancellor is for everyone”, not just a section of the university community, and that it was his duty to abide by the Acts, Statutes, and guidelines of the university. “I believe that behind a Vice-Chancellor, an entire team works. But if any responsibility has to be fixed, it will be the V-C ultimately,” he said.

He also said the university should open but he would like to take it slow, and spoke of setting up medical facilities in light of the Covid pandemic. “We will definitely open the campus, but we will go slow because we need to check about the third wave. We shouldn’t do anything in haste which proves detrimental to students,” he said.

On improving health infrastructure, he said, “I don’t know how the medical infrastructure is here, but regardless of how it is, there will always be scope for improvement. We need to think of both short-term and long-term plans in this regard.”