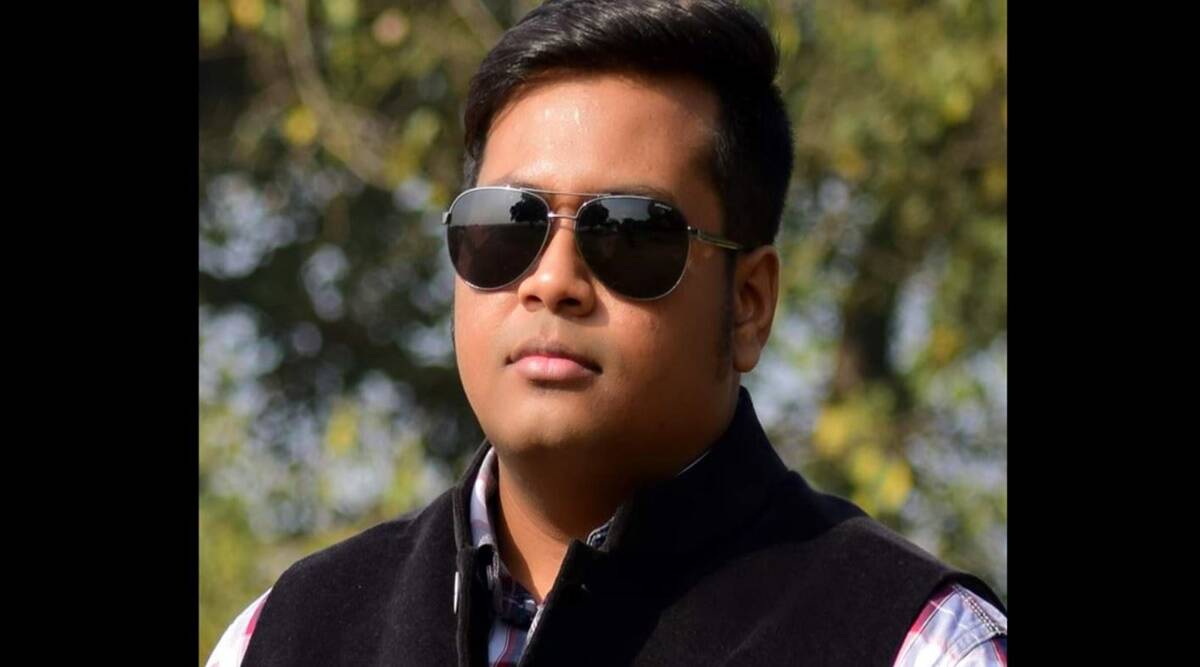 Among the people who received ‘fake’ vaccines at the camps organised by Debanjan Deb are Trinamool Congress MP Mimi Chakraborty, students and professors of City College Kolkata, and residents from across the city. 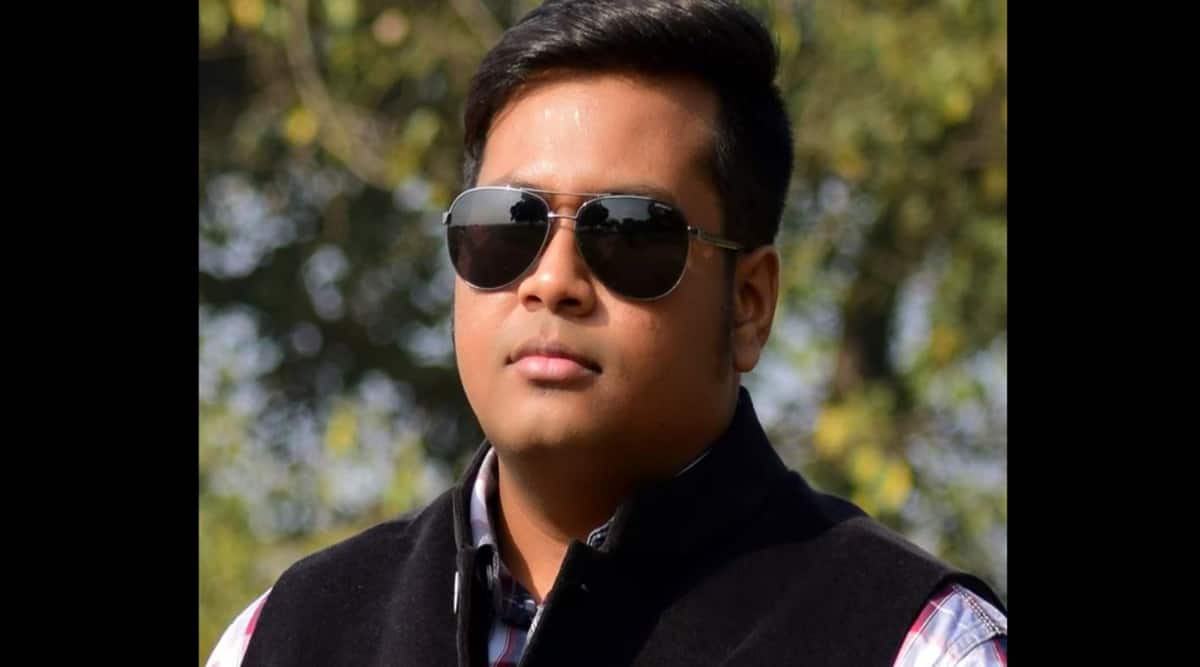 Debanjan Deb, who conducted dubious vaccine camps in Kolkata impersonating as Joint Commissioner of the Municipal Corporation, is suspected to have vaccinated at least 1,500 people in these camps. It has also emerged that the 28-year-old had been posing as an IAS officer for many years now.

Among the people who received ‘fake’ vaccines at the camps organised by Deb are Trinamool Congress MP Mimi Chakraborty, students and professors of City College Kolkata, and residents from across the city. The matter came to light after Chakraborty, who was invited to one such camp, did not receive any text message or vaccination certificate after being jabbed. She alerted her office to check the veracity of the vaccination programme being run by Deb.

Son of a Deputy Excise Collector, Deb is learnt to have been faking his identity for several years now, apparently to impress his father and relatives. After leaving two university courses mid-way, Deb ‘adopted’ the life of a civil servant.

According to information, he was also able to successfully open a current bank account in the name of Kolkata Municipal Corporation (KMC) by faking the signatures of officials.

Meanwhile, Deb’s photographs with top leaders of the ruling TMC and senior police officers have surfaced on social media. Two MLAs and an MP of the ruling party have filed separate complaints against him after their pictures with him went viral.

A day after his arrest, Kolkata police raided his house and recovered fake labels of Covidshield vaccine and some KMC banners. “He kept lying to his family for several years. We are verifying his statements,” said Joint CP Crime Murlidhar Sharma .

According to the police, Deb completed his schooling from Taki House in Sealdah and then studied zoology at Charu Chandra College in Kolkata. He later enrolled in a genetics course at Calcutta University as well as a distance education programme from Vidyasagar University, but left both the courses mid-way.

Police said Deb’s father wanted him to clear the UPSC, which he couldn’t. However, he lied to his family about clearing the prestigious examination and told his relatives he had become an “IAS officer”. He then claimed that he has started making music albums and documentaries, ‘Mon-Pakhi’ and ‘Boiled Childhood’ being the two examples according to him. He also enrolled himself as a filmmaker in a film festival and is reported to have befriended some junior level government officials.

The police said that soon Deb was attending and participating in programmes organised by the state government’s Department of Information and Cultural Affairs. He would introduce himself as a Joint Commissioner of Municipal Corporation. His identity card had all the details, including a fake employee id and a fake KMC stamp. According to the police, Deb used to move around in a Toyota Innova SUV, bearing the registration number WB06R-0999 and fitted with a blue beacon light, a flag, logos and stickers representing the government of West Bengal pasted on the front and back of his vehicle’s windshield.

While impersonating as a Joint Commissioner of KMC, Deb is reported to have employed security personnel and would move around in his car flashing the blue beacon. He would often be a part of social welfare programmes where top state leaders were invited. Such was his reach and image that his name is engraved on a plaque below a bust of Rabindranath Tagore in Kolkata’s Taltala area, in which he has been described as a “Mukhya Sachiv” or Chief Secretary of West Bengal. The same plaque also has the names of Transport Minister Firhad Hakim, MP Sudip Bandopadhyay, and TMC MLA Nayana Bandopadhyay, who has filed a police complaint alleging her name has been used in the plaque without her consent. Atin Ghosh, a senior member in the KMC Board of Administrators (BoA), said no one from the TMC attended that programme.

Deb had befriended powerful people, with his Twitter account describing him as a “public servant”. He had built such a network that he was even invited for blood donation camps and other social welfare works conducted by the police and social clubs in the city. His photos with top TMC leaders and police officials have been doing the rounds on social media since his arrest. He himself posted several photographs with senior politicians, including Hakim, who is also the chairman of the board of administrators of the KMC, Panchayat and Rural Affairs Minister Subrata Mukherjee and MP Santanu Sen.

“I consider myself a very fortunate person. People have showered love every time on me. Thank you for your love and prayers,” he once posted on Twitter.

When the pandemic struck, Deb first started a business dealing in masks, hand sanitisers and PPE kits. He used to purchase in bulk and sell the items. He also rented a godown. He also started procuring Covid essentials free of cost and distributed them among people to bolster his image and build relations with officers. He even distributed free Covid essentials to the state cricket association.

His family members and relatives kept pestering him for the coronavirus vaccine. After he gained the confidence of the local officers, he decided to organise a free vaccination drive, which, of course, turned out to be fake.