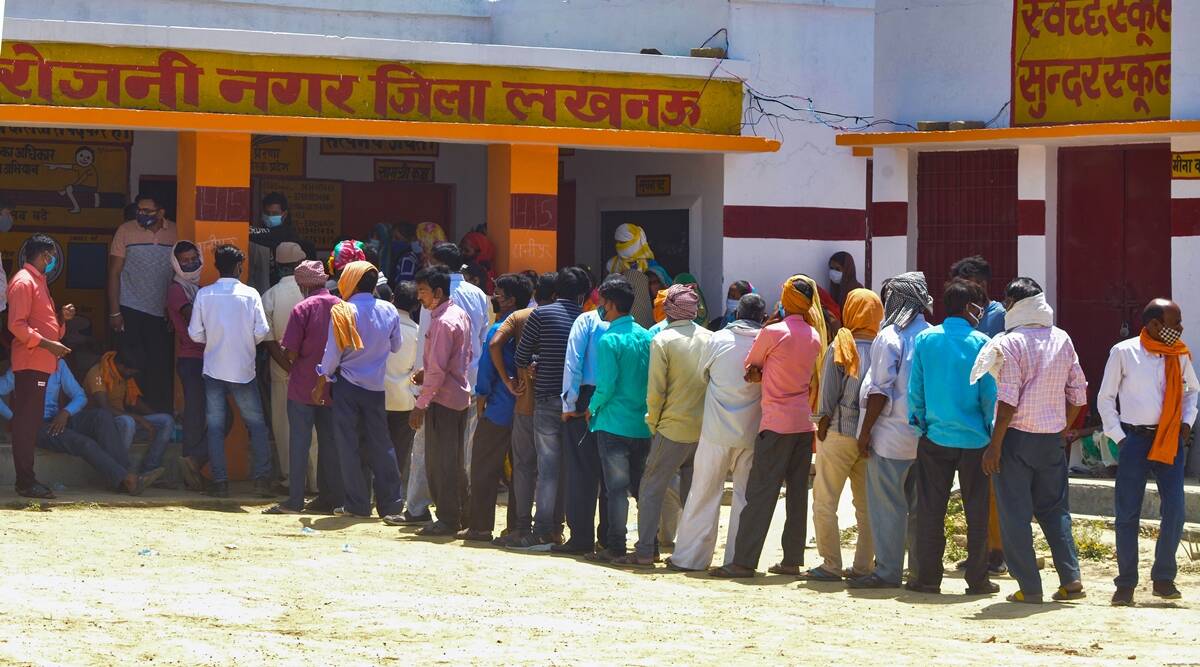 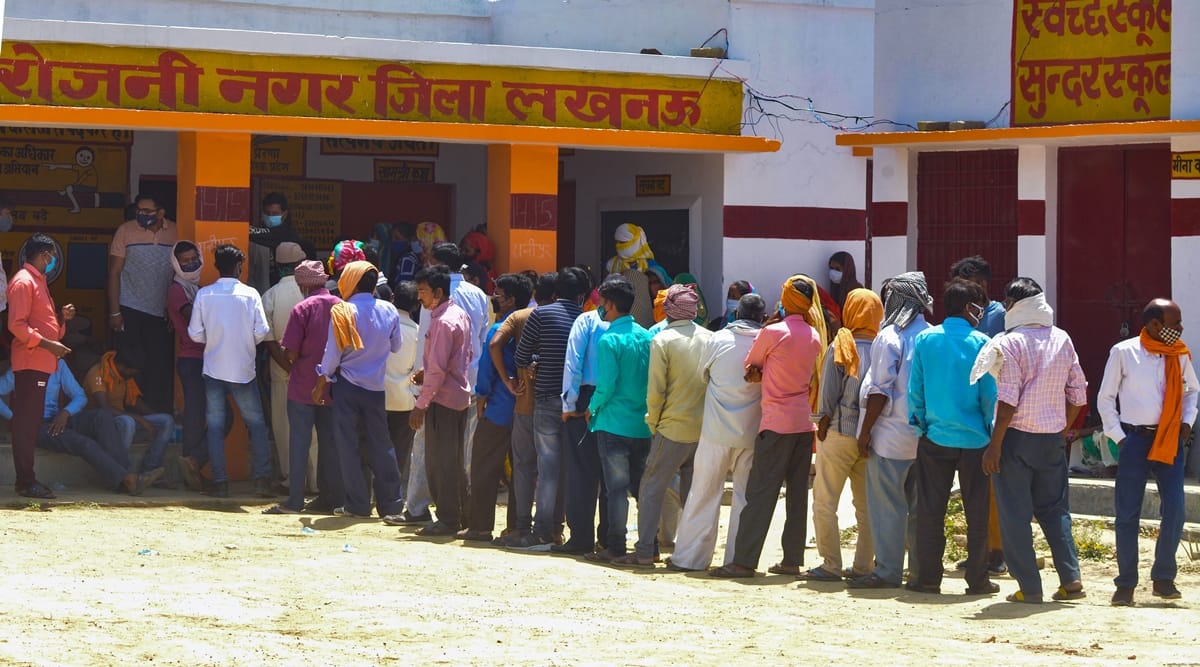 The second phase of the UP panchayat elections in 20 districts recorded 73 per cent turnout on Monday, with isolated incidents of violence reported from Azamgarh, Pratapgarh and Etah. In Pratapgarh, repolling will be held in eight centres.

The SP said FIRs were being registered against the people who disturbed the poll process. Police officials on duty would be investigated and suspended for dereliction of duty if indicted, he added.

Additional Director General (Law and Order) Prashant Kumar said polling was largely peaceful. “Polling was peaceful. A few incidents have been reported, and details are being collected about them,” he added.

In Etah, a case was lodged against 20 supporters of a candidate — five of whom were named — after they threw water in some ballot boxes.

“In the Raja ka Rampur police station area at Kaila Panchayat, there was a clash between two sides after which some people threw water in the ballot boxes and fled. We have identified some, while the rest will be identified soon. We will make arrests soon,” said Etah Additional SP Om Prakash Singh.

In Deogaon in Azamgarh, three people were arrested after they entered a booth and poured water in a ballot box.

“A water bottle was kept where the voting was happening. Some people threw water from the bottle in the box. Three persons have been arrested, and we have lodged a case against them,” said Azamgarh SP Sudhir Kumar Singh.