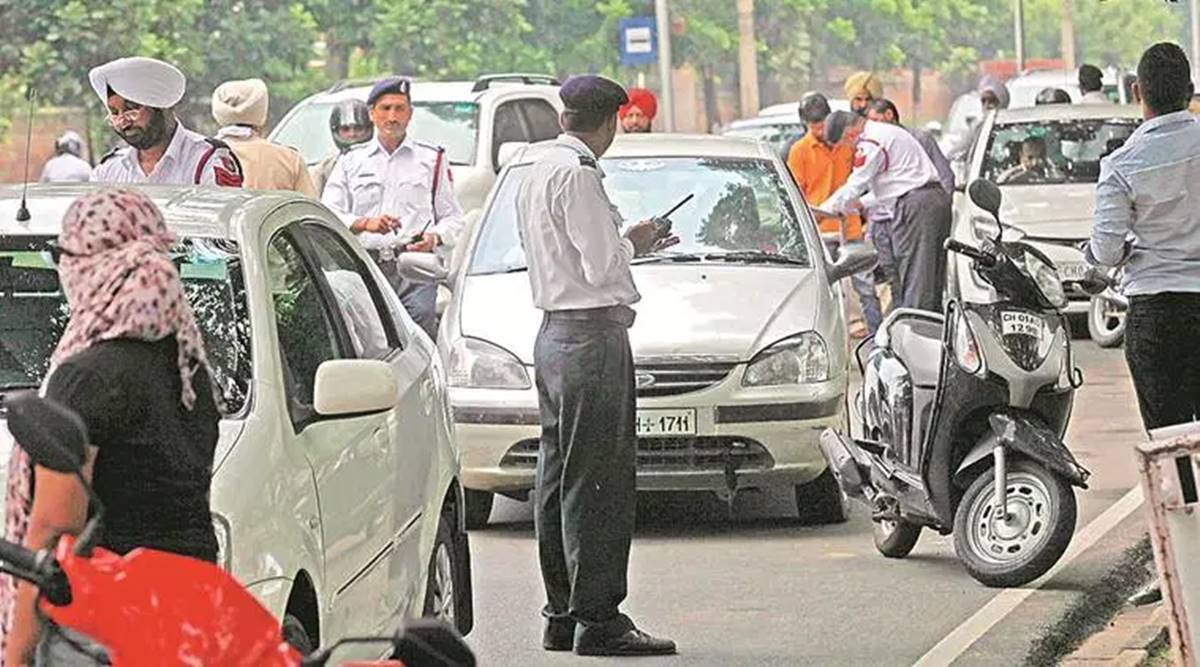 Last week, the Municipal Commissioner had formed a WhatsApp group so that parking lot contractors can post photos of vehicles that repeatedly violate parking restrictions. 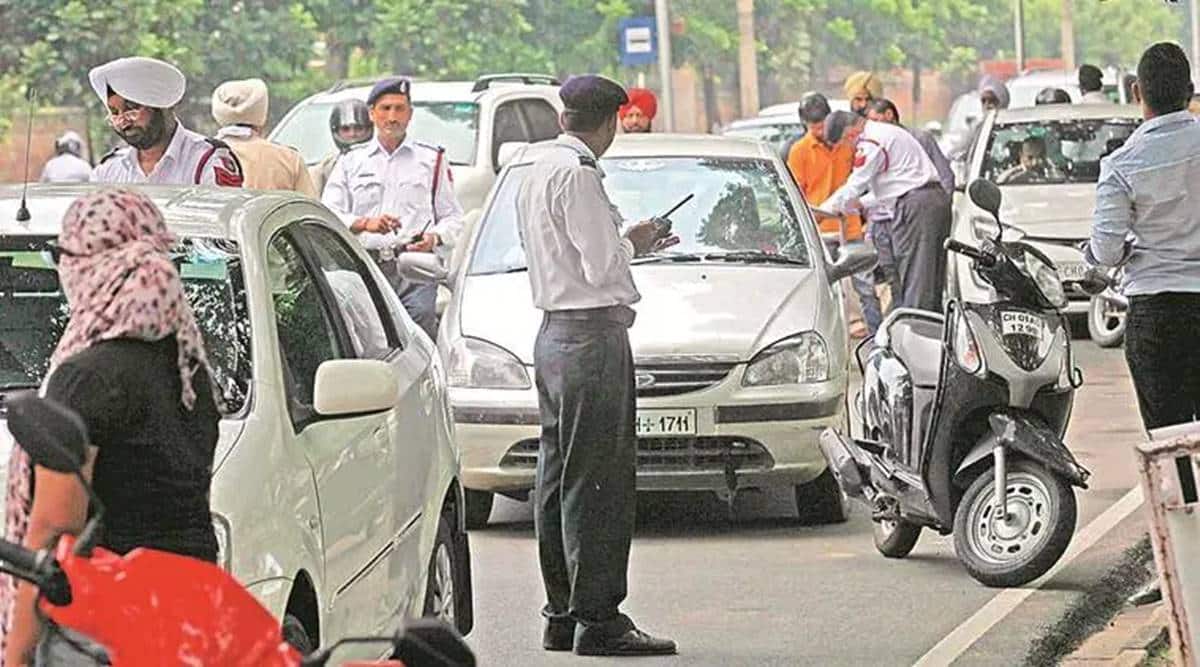 In collaboration with the Union territory police, the Chandigarh Municipal Corporation will Friday begin issuing challans to those who violate parking restrictions in the city.

Last week, Municipal Commissioner Anindita Mitra had formed a WhatsApp group so that parking lot contractors and civic body officials can post photographs of the registration plates of vehicles that violate parking restrictions, especially those of repeat offenders.

Several photographs have already been posted in the group. “The challans will be issued from Friday after verification of the data,” Mitra had said. The civic body will take the help of the police to tow away vehicles found to be parked in violation of rules. The commissioner had also sought a daily report on whether smart parking features were functional across the city.

Recently, a team of civic officials had carried out a two-day inspection of all 89 parking lots run by private contractors in Chandigarh during which several irregularities came to light. Following the inspection, the commissioner had summoned the contractors.

During the meeting, civic officials directed the contractors to display rate lists as well as signboards for ‘No parking’ and ‘No haphazard parking’ at appropriate spots. They were also asked to ensure that the LED screens used in parking lots have proper display and that the proposed smart parking app is launched to show real-time availability of parking spaces.

In addition, the contractors were told to make sure that internet-related issues are resolved in all parking spaces and that attendants are present in proper uniform.

The issue of smart parking had been a bone of contention at the general House meeting last month with the Opposition alleging that city residents had been cheated after being promised smart parking features. As the agenda was about to be taken up, the Congress councillors stood up and sought an explanation for the absence of the proposed smart features at the parking lots.

The matter was put to rest only after Commissioner Mitra promised to submit a report in the next meeting regarding measures taken for implementation of smart parking facilities.

Civic officials then inspected the parking lots on the direction of the Finance and Contract Committee following the intervention of UT Adviser Dharam Pal.