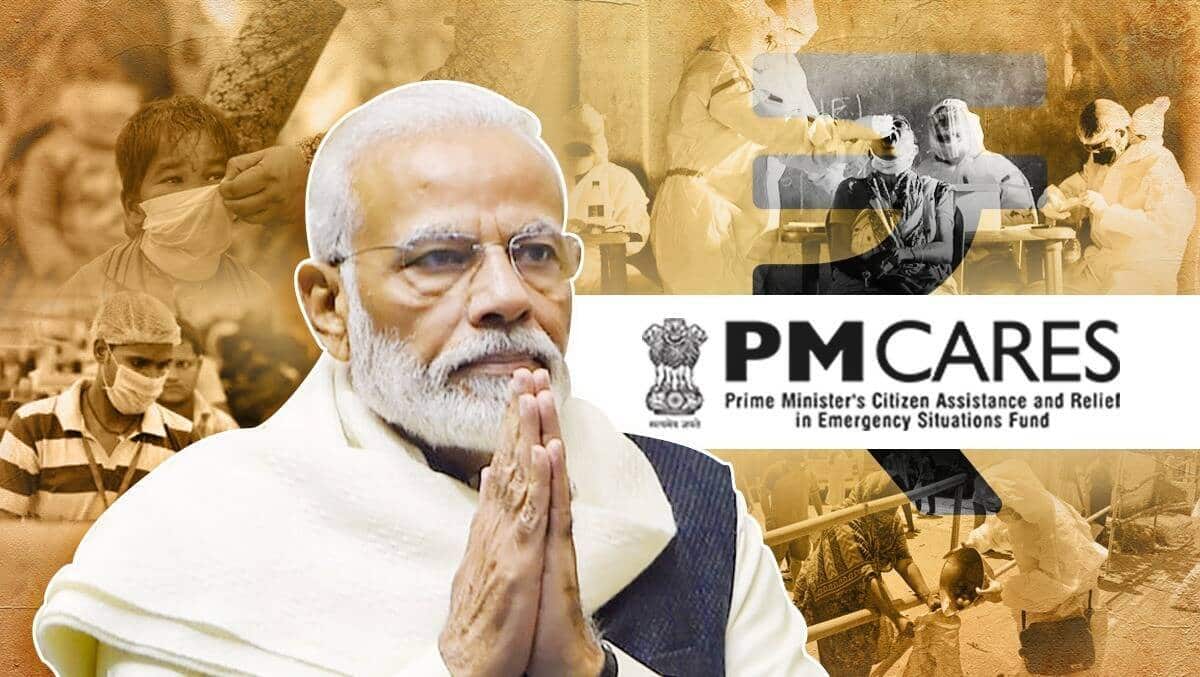 The Constitution requires transparency and the PMCARES fund also must come within that discipline, when all along it was projected by the highest functionaries in the State that the charitable trust has been set up by the Government of India, it was argued before the Delhi High Court on Wednesday.

“You cannot say that ‘look let’s decide that Constitution does not apply to us, that we are not State and that we fall somewhere else’,” Senior Advocate Shyam Divan, representing the petitioner Samyak Gangwal argued before he division bench of Chief Justice D N Patel and Justice Jyoti Singh.

The court Wednesday began hearing arguments in the petition filed by Gangwal seeking that PMCARES Fund be declared as ‘The State’ under Article 12 of the Constitution of India. Gangwal has contended that citizens of the country are aggrieved that a fund setup by the Prime Minister and with trustees like the PM and ministers of Home, Defence and Finance has been declared to be a fund over which there is no government control. However, the trust has told the court that its fund is not a fund of the Government of India and its amount does not go in the Consolidated Fund of India.

Equally, it is true of the judiciary in the sense that the justices of our court cannot set up a trust in this particular manner and see it is outside the reach etcetera,” he argued.

Divan also submitted that it creates an “extraordinarily unhealthy precedent” when a structure is created which has immunity in terms of complete opacity from public disclosure on donations. “I think there is a good governance and transparency principle which also the court will keep at the back of its mind when we are examining these structures,” he argued.

He further argued, “There is deep and pervasive state control. It’s working in parallel with government machinery. The manner in which it’s being operated, the financial support and everything about… What’s it in the PMCARES that’s private? Can anyone answer it. Apart from that self-certification, we are not able to find any factor that it’s not the State”.

The arguments will continue on Monday.