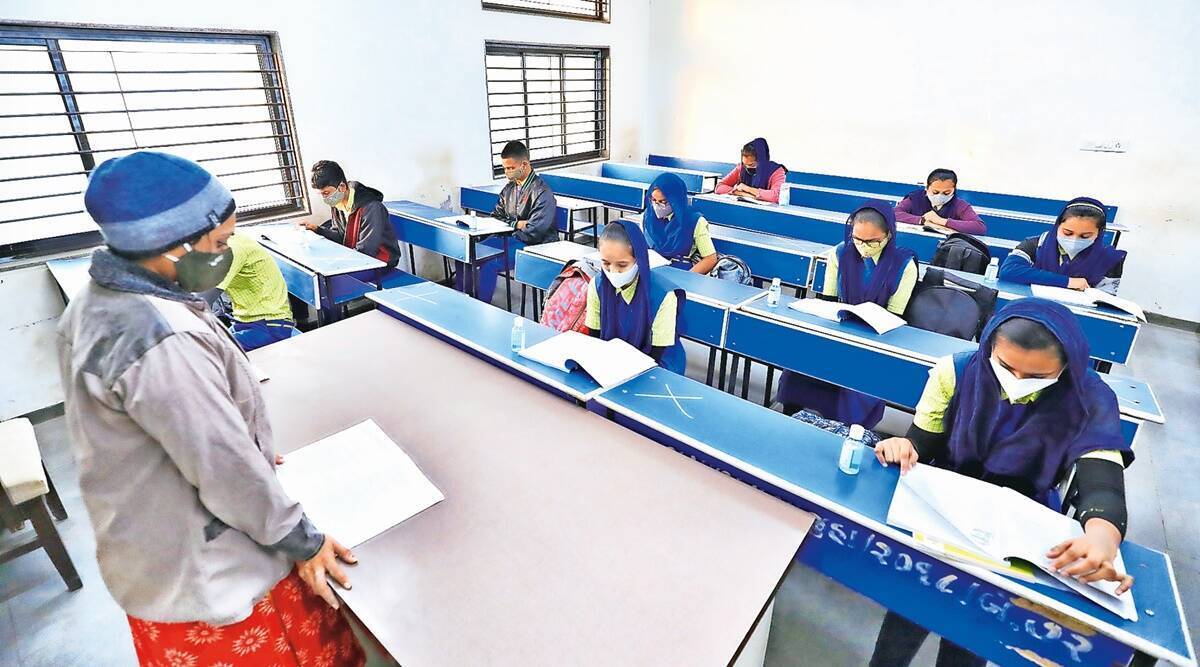 The association with 40 schools had earlier appealed to the state government to allow physical reopening of schools. At present, schools are opened for classes 9-12. 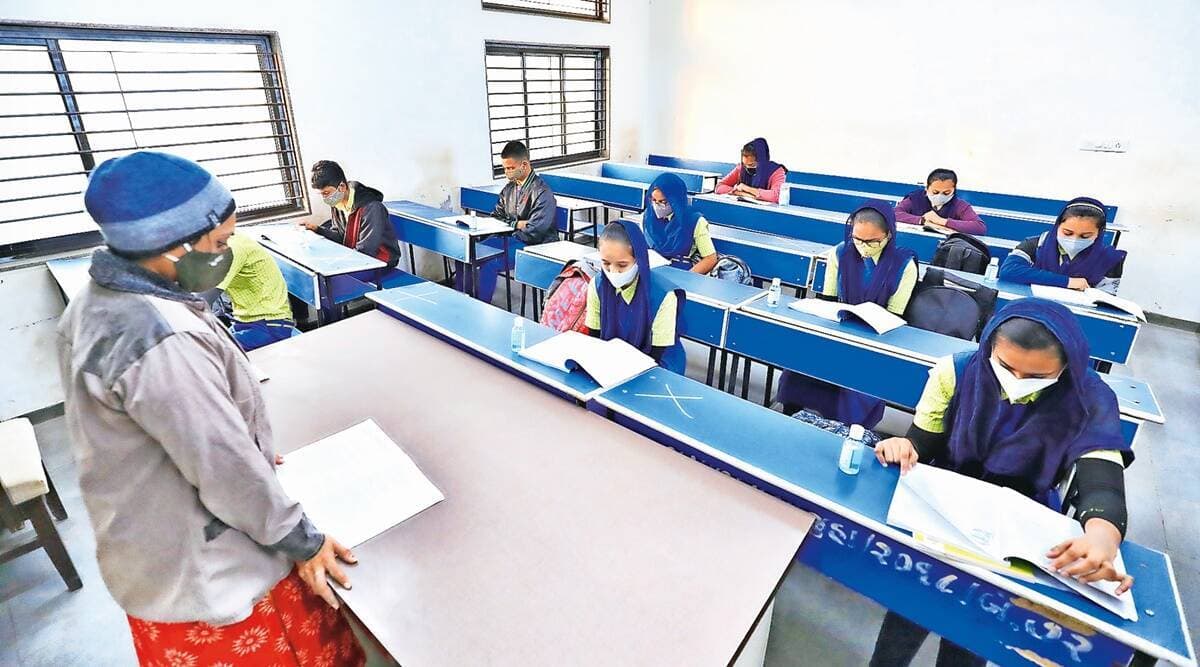 The Association for Promotion of Prominent Schools has urged to the state government to allow reopening of schools and conducting compulsory exams from Class 6 onwards to be taken physically.

Stating that online education over the last one –and-a-half year have affected children due to lack of access or diversions at home resulting in many children falling behind others leading to learning gaps among students, the association has suggested ‘to allow compulsory exams to be taken physically in schools from Class 6 onwards for the half yearly test which is due for CBSE schools in September.

“This will help parents, students and schools to identify the students and topics which require remedial steps to be taken. We can compare with past year’s results of the school and students to measure the magnitude of the problem,’ the letter written to Education Minister Bhupendrasinh Chudasama Tuesday states.

Since schools and parents used to take corrective action in the past when a child used to fall behind academically but with online schooling even children themselves are not aware whether they have acquired the minimum basic knowledge to get promoted to next class, said president of AOPS, Manan Choksi.

The association with 40 schools had earlier appealed to the state government to allow physical reopening of schools. At present, schools are opened for classes 9-12.

Further, suggesting standard operating procedures for exams, the association has stated in its representation that since students do not need to come to school for more than 2-3 hours at a stretch, lunch break will not be needed, thus avoiding the “mask-less” time.

Also, the exams can be planned in three batches with not more than 33 per cent capacity of school, the letter said. In case schools are not opened normally for a few more months then only those students who have not secured passing marks can be called to school for remedial classes, it added. 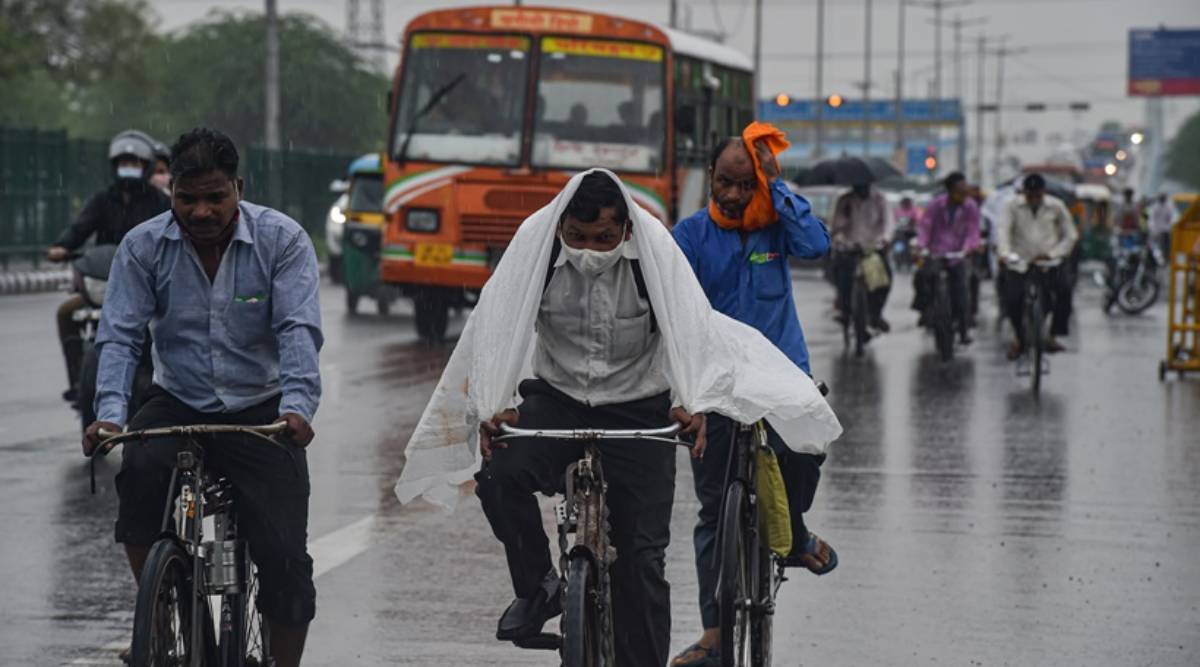