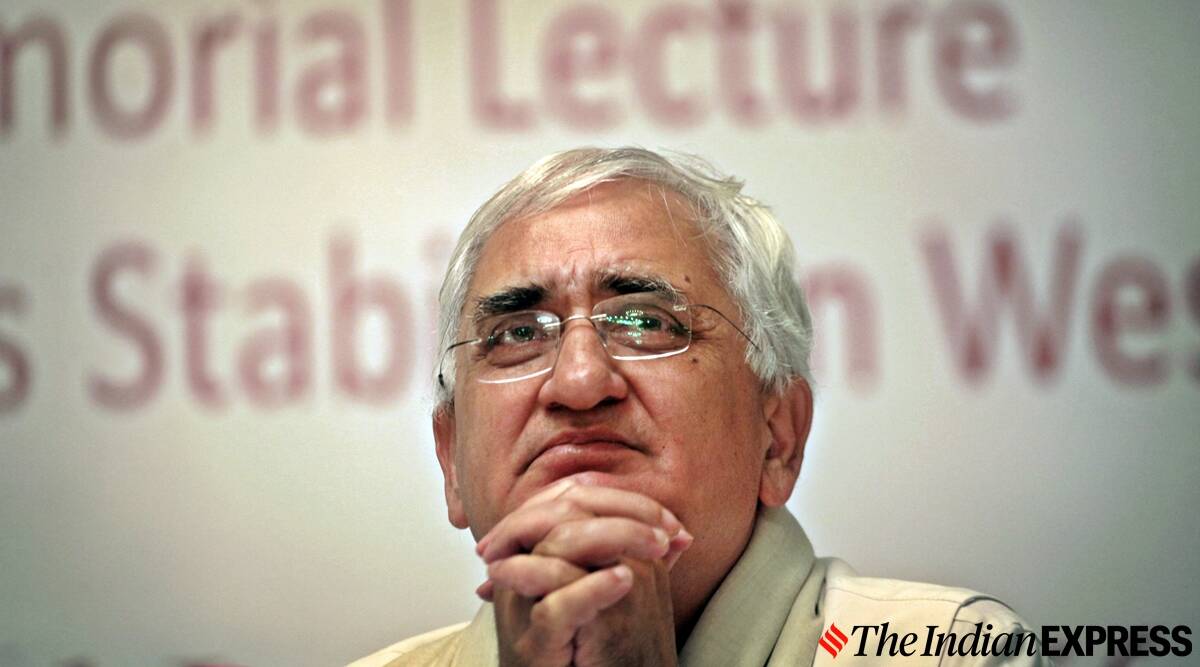 When asked if he thought Priyanka Gandhi could rival Chief Minister Yogi Adityanath, Khurshid replied, "While future will decide who is going to win (the elections), the face of Priyanka Gandhi is better than his (Adityanath) and that is the truth." 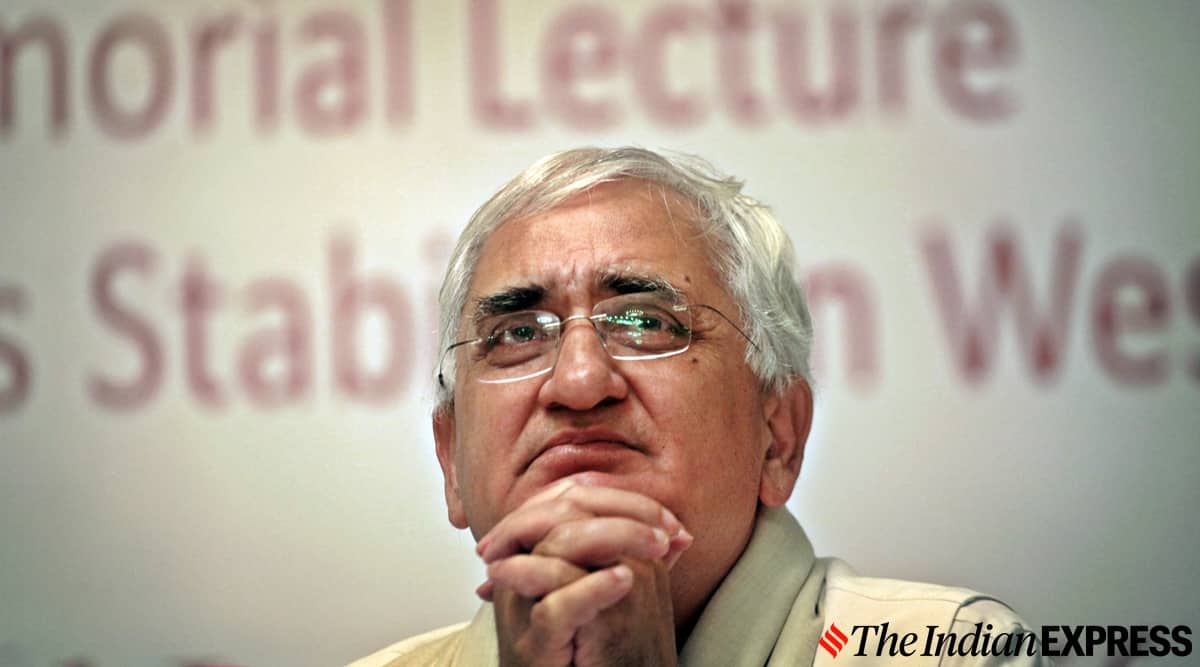 Stating who will form the next government in Uttar Pradesh will only be decided in the upcoming polls, senior Congress leader Salman Khurshid on Sunday said that Priyanka Gandhi Vadra is a better face than Yogi Adityanath.

Concluding the party’s divisional-level meeting on the election manifesto in Lucknow, Khurshid said, “Priyanka Gandhi is already meeting people and assuring that a better government that works with transparency is going to be formed in Uttar Pradesh.”

When asked if he thought Priyanka Gandhi could rival Chief Minister Yogi Adityanath, Khurshid replied, “While future will decide who is going to win (the elections), the face of Priyanka Gandhi is better than his (Adityanath) and that is the truth.”

Khurshid, who is a member of the manifesto drafting committee, said Congress would most likely release its manifesto for the UP elections after Diwali.

“We have had meetings on the divisional level, and the last meeting was organised in Lucknow on Sunday. During the Covid times, we held virtual meetings with people and experts. When the Covid situation got better, we attempted to reach out to the people and took suggestions from them… The manifesto is our campaign. We want that when the manifesto is released, people find that their expectations and desires have been addressed,” Khurshid said.

When asked whether the issue of CAA and NRC would be included in the party’s manifesto, the former Union minister said that their stand was clear on the issue. “I cannot say whether it will be part of the manifesto as it is a central issue and not a state issue,” Khurshid said.

He, however, added that Congress will drop the “fake cases” registered by the Yogi Adityanath government.

“The BJP government has lodged several fake cases against people and we will try to correct it by quashing those FIRs. Wherever there has been a misuse of law, be it encounters, demolition of houses illegally or illegal arrests, we will stand for justice,” he said.

On several senior leaders leaving the party, he said: “We are sad that people left. They did not tell why they left, which is regretful. However, we have taken a direction and that is clear for us,” he said.