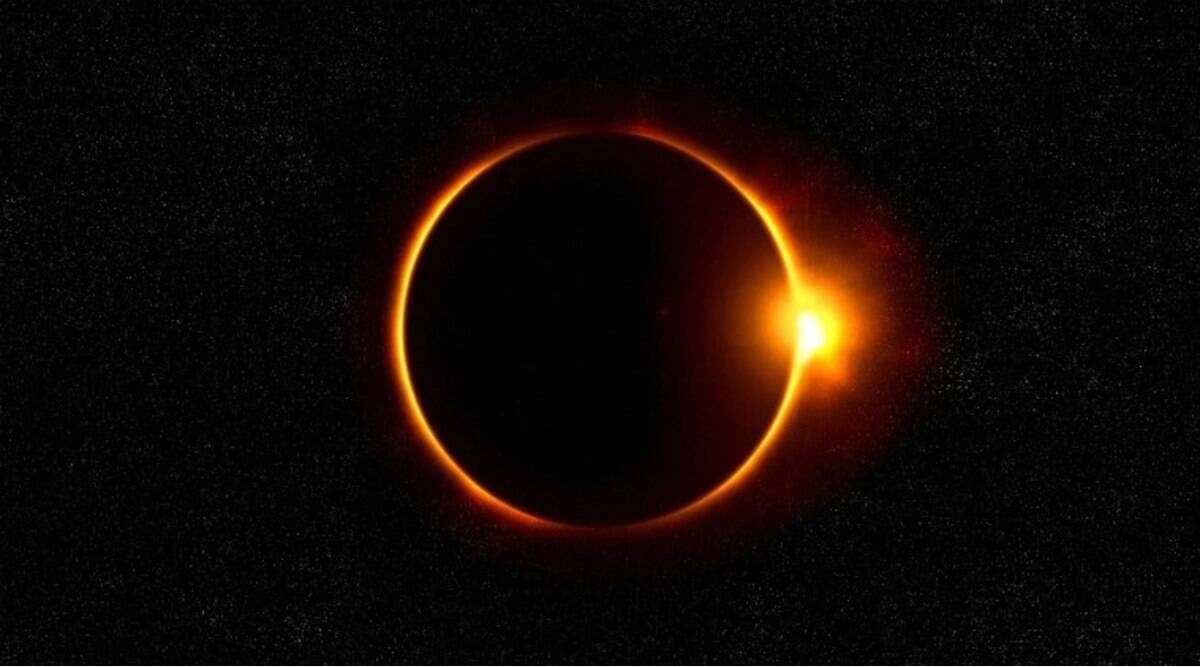 Ladakh and Arunachal Pradesh to witness the eclipse in the country while the 'ring of fire' formed due to the moon's obstruction of the Sun will be best visible from Canada, Greenland. 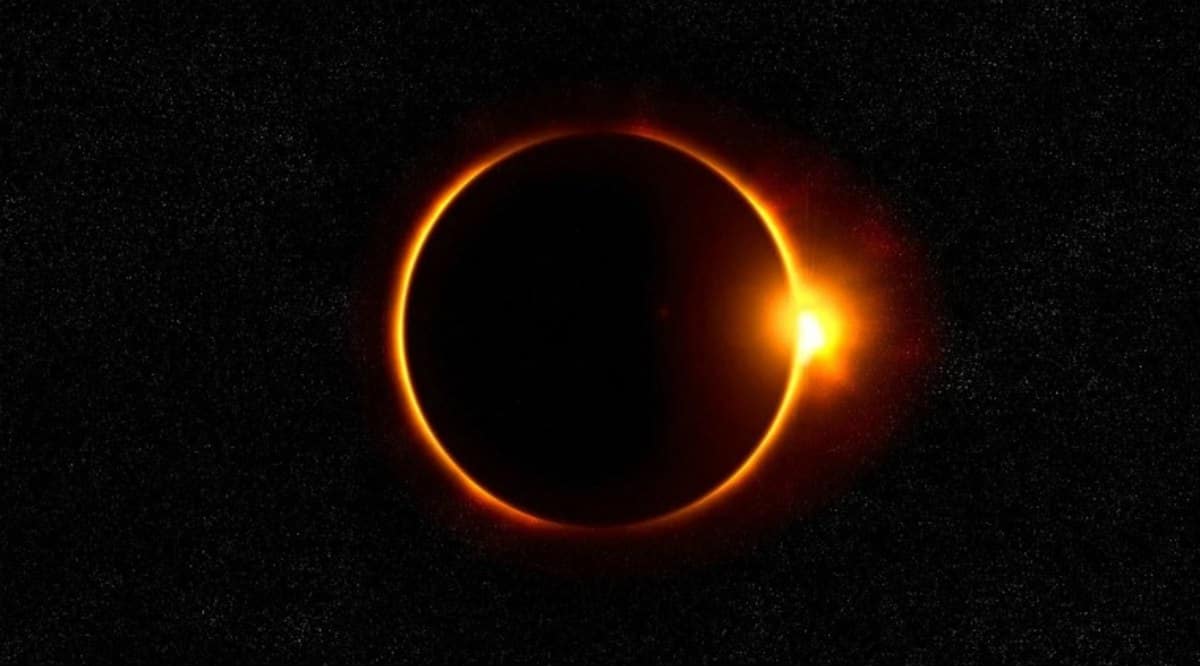 Pune, like most of the rest of India, will miss the annular solar eclipse on Thursday as it will be visible mainly to those in Ladakh and Arunachal Pradesh only in the country provided clear skies.

The eclipse, known as ‘ring of fire’ as the moon covers the central region of the Sun creating a halo around it, will commence at around 1.42 pm (Pune time) and last till 6.41 pm. The full eclipse is expected to occur at 3.19 pm, the maximum eclipse at 4.11 pm.

The eclipse will be visible in the northern hemisphere including northern Russia, the United States of America, Alaska, Canada and Greenland. The ring of fire will be best visible from Canada.

This will be the second consecutive eclipse that Puneites will miss this year after last month’s total lunar eclipse. Pune last witnessed an annular solar eclipse on June 21, 2020.

A solar eclipse occurs when the moon positions itself between the earth and the Sun, casting its shadow on earth, lasting for a few minutes to a few hours.

For sky enthusiasts, live streaming will be on https://youtu.be/7S6dhT1voA organised by TimeandDate, apart from streaming facilitated by NASA.