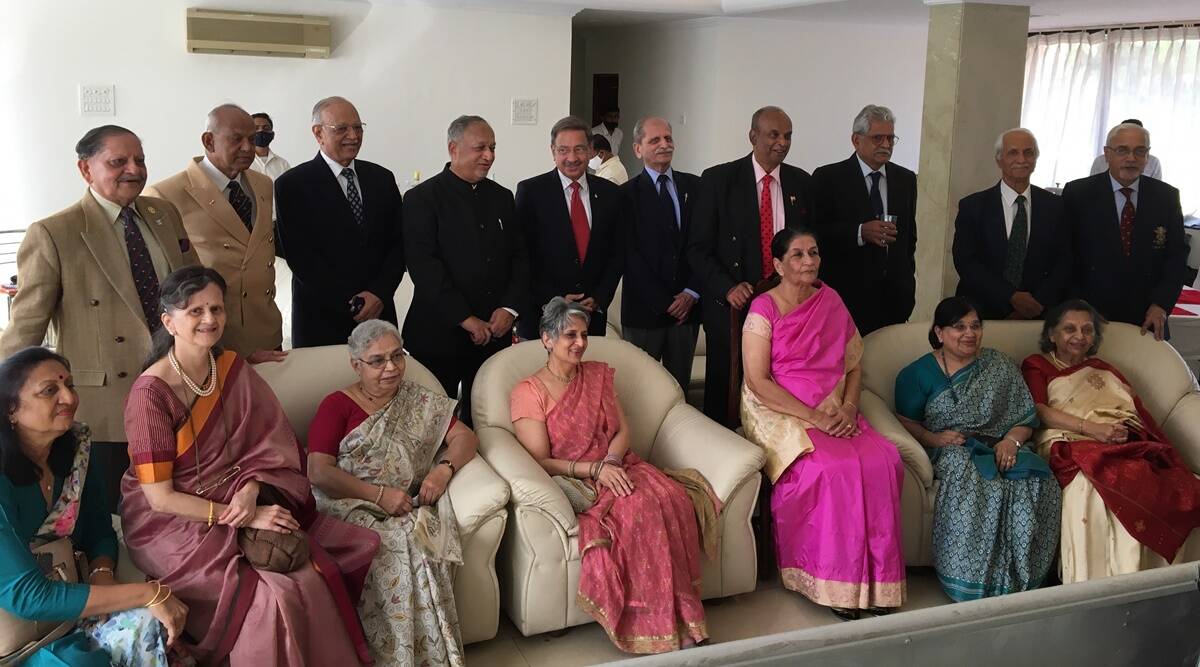 While the war was fought between December 3 and 16, there were several key preliminary military operations that were conducted in the run-up to it and are considered instrumental in giving the Indian Armed Forces a decisive edge over Pakistan. 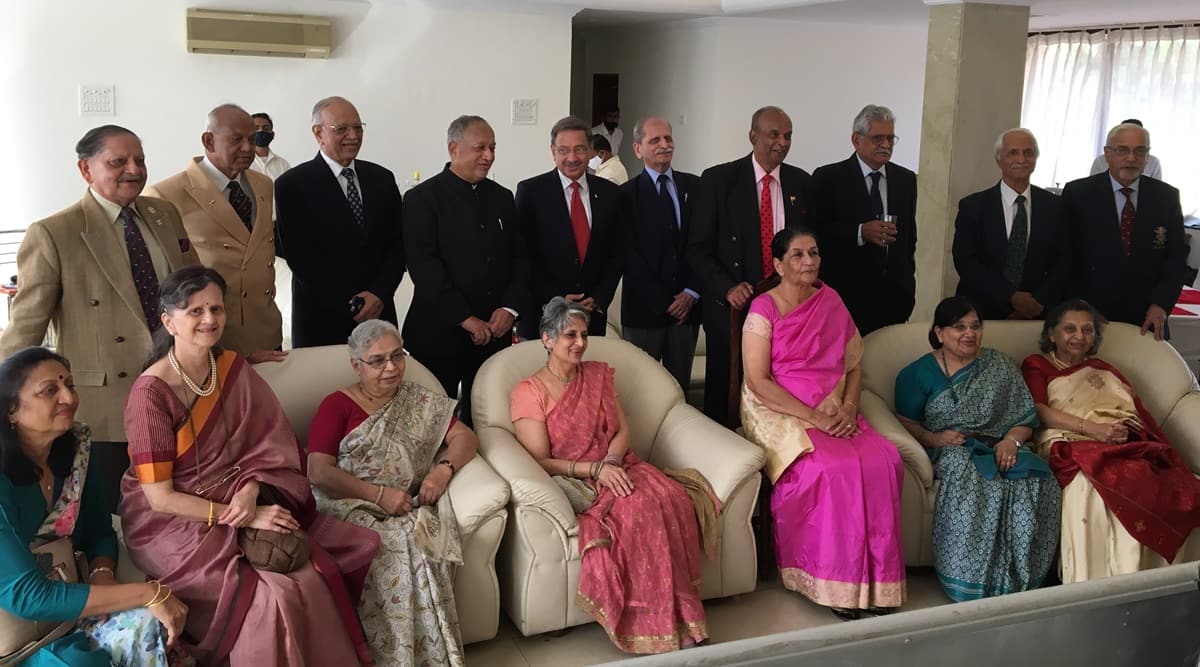 The 1971 war between India and Pakistan was a significant moment in world history, resulting as it did in the creation of a new country, Bangladesh. While the war was fought between December 3 and 16, there were several key preliminary military operations that were conducted in the run-up to it and are considered instrumental in giving the Indian Armed Forces a decisive edge over Pakistan.

One of these was the Battle of Boyra of November 22, 1971, fought in Boyra Salient, an area which protrudes into India from the North Western region of the erstwhile East Pakistan, now Bangladesh.

Fifty years later, a group of veterans from the Indian Army and Indian Air Force gathered in Pune on Monday and recalled and relived the memories of the historic battle and the events leading up to it, which were crucial to the build-up to the 1971 Indo-Pak war.

The Battle of Boyra is known mainly for the dogfight between three Canadier Sabre fighter jets of the Pakistan Air Force and four Folland Gnat of the Indian Air Force. In this dogfight, the IAF jets brought down two of Pakistan’s Sabres leading to the capture of two of its pilots, including then Flight Lieutenant Pervaiz Mehdi Qureshi, who later became Chief of Air Staff of Pakistan.

Group Captain Sunith Francis Soares (Retired), who as a young Flying Officer was one of the daredevil pilots in the dogfight, attended the gathering in the city on Monday and gave a brief presentation on the operation. The other free Gnat pilots were Wing Commander Roy Andrew Massey, Group Captain, Squadron Leader MA Ganapathy and Group Captain Donald Lazarus — together called the Boyra Boys.

Major General Shashikant Pitre (Retd), who as a young engineering officer of Indian Army led the construction of Pontoon Bridge on the River Kabadak in Boyra Salient region on November 20, 1971, gave a presentation on the construction of the bridge that could carry heavy tanks and artillery guns across the river and gave the Indian Army’s 9 Infantry Division a key positioning advantage. Maj Gen Pitre later commanded the 9 Infantry Division. “On the afternoon of November 20, we constructed the bridge in a duration of two-and-a-half hours against the standard time of five hours required for it. During those two-and-a-half hours, I lost sense of time.

That effort of construction of the crucial bridge and the events that followed changed my life as an Army Officer and human being,” said Maj Gen Pitre, who is now settled in Pune and has written several books on military history.

Brigadier Ajit Apte (Retired), who was at the time a young Second Lieutenant and deployed as Gun Position Officer with the Artillery’s 14 Field Regiment, recalled when then Flight Lieutenant Pervaiz Mehdi Qureshi was captured after his Sabre jet was shot down. “I still vividly remember how I and then Lieutenant Gabriel Pereira blindfolded Pervaiz Mehdi Qureshi and his pilot, Sabre Flying Officer Khali Ahmed. We were very young and had to fight a war that altered the course of history. The war also changed us forever.”

Brig Jay Sapatnekar also gave a presentation of the action from his perspective as a young Adjutant of a field formation.

Brigadier Apte was instrumental in arranging the gathering on Monday and also in reconnecting with all the veterans who were part of the historic battle and the events surrounding it. Other veterans from the formations from that battle who attended Monday’s gathering were Brig Jay Sapatnekar, Col Gabriel Pareira, Captain Udik Arora, Group Captain Milind Baliga and Group Captain Ashok Bhagwat.

Air Marshal Bhushan Gokhale (Retd), former Vice Chief of Air Staff, who also attended the gathering, in his concluding remarks highlighted the humane treatment given to thousands of Prisoners of War from Pakistan. “The way we treated the PoWs tells a lot about who we are as a nation. It was a war fought by the entire nation along with our Armed forces,” said Air Marshal Gokhale.