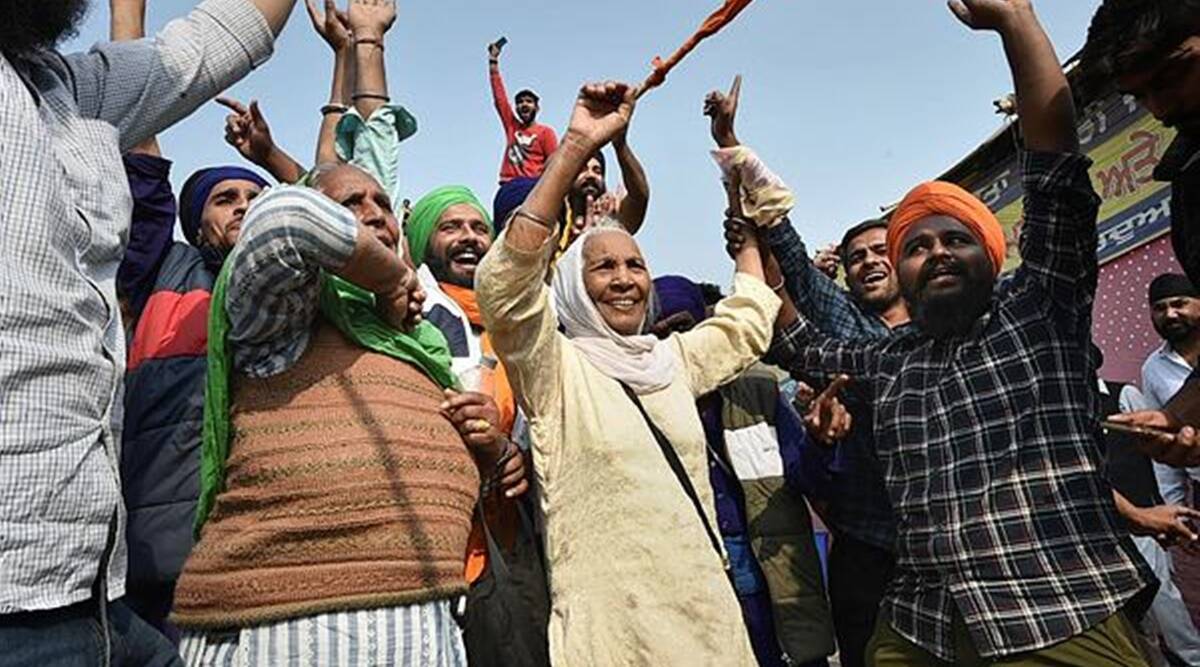 Most Farmer Producer Companies are worried that now they would have to pay the cess to Agricultural Producer Marketing Committee (APMC) for trade conducted at farm gate levels. The Farmer Producer Companies (FPCs) in Maharashtra are in a fix over their next plan of action after the Union government rolled back the three agricultural laws.

Most FPCs are worried that now they would have to pay the cess to Agricultural Producer Marketing Committee (APMC) for trade conducted at farm gate levels. This, most say, would make trade non-competitive for them and would require further fine-tuning of their business plans.

In a surprise move, Prime Minister Narendra Modi on Friday announced the repeal of the three laws which were passed by the Union government last year. Farmers have been agitating on the borders of Delhi since November 26 last year, seeking the repeal of the Farmers’ Produce Trade and Commerce (Promotion and Facilitation) Act, 2020; Farmers (Empowerment and Protection) Agreement on Price Assurance and Farm Services Act, 2020; and Essential Commodities (Amendment) Act, 2020.

For FPCs, the first law was of particular interest as it allowed them the legal guarantee to conduct trade outside the physical wall of the Mandi, without having to pay the cess to the APMCs. Mandis are allowed to levy a cess on trade conducted within their area of operation which normally ranges from 1-2 per cent. This cess is levied on account of the services like auction halls, toilet blocks, roads, weighing machines etc provided by the Mandi to traders and farmers alike. FPCs, have long protested against this cess as they procure commodities like pulses, soybean, maize etc at farm gates, that is, outside the physical perimeter wall of the mandis.

Since the laws were implemented, members of MahaFPC – the consortium of FPCs in the state – had reported trade over Rs 40 crores outside the Mandi. This was mainly in soybean with FPCs procuring 10,000 tonnes of the oilseeds from their member farmers right at the farm gate for private oil processors.

Vilas Ufade, director of Vikas FPC in Latur, had procured around 1,800-1,900 tonnes of soybean from its members last year. “Yes, we are a bit uncertain about the full implication of this recall. May be the mandis would now levy cess which would make our trade less competitive,” he said.

Yogesh Thorat, managing director of MahaFPC, admitted this was a major setback to their business models. Forward market linkages will have less competitiveness as per the present framework of the state governments. Particularly, legal barriers may increase the supply chain cost, he said.

“Now, FPCs have to operate under the jurisdiction of the APMC Act of the state. Since there is no decontrol and deregulation of pulses and oilseeds, challenges may occur for purchases directly from the farmers. The present mechanism of the APMC cess despite decontrol and deregulation of fruits and vegetables will reduce the competitiveness of FPCs in forward linkages. As FPCs are the primary as well as secondary processing hubs for the value addition; MAHAFPC will present a representation to GoM for waive of the cess,” he said.

Direct Marketing Licenses will be mandatory for operating the procurement centres. Therefore, MAHAFPC plans to take entire trade operations of member FPCs under the DML license of MAHAFPC through digital platforms to avoid legal hurdles to individual member FPCs. Also, FPCs wherein market operations have been initiated, will explore for the private market licensing. The initiatives for the FPO module under eNAM will be reviewed under the effect of a new legal framework.