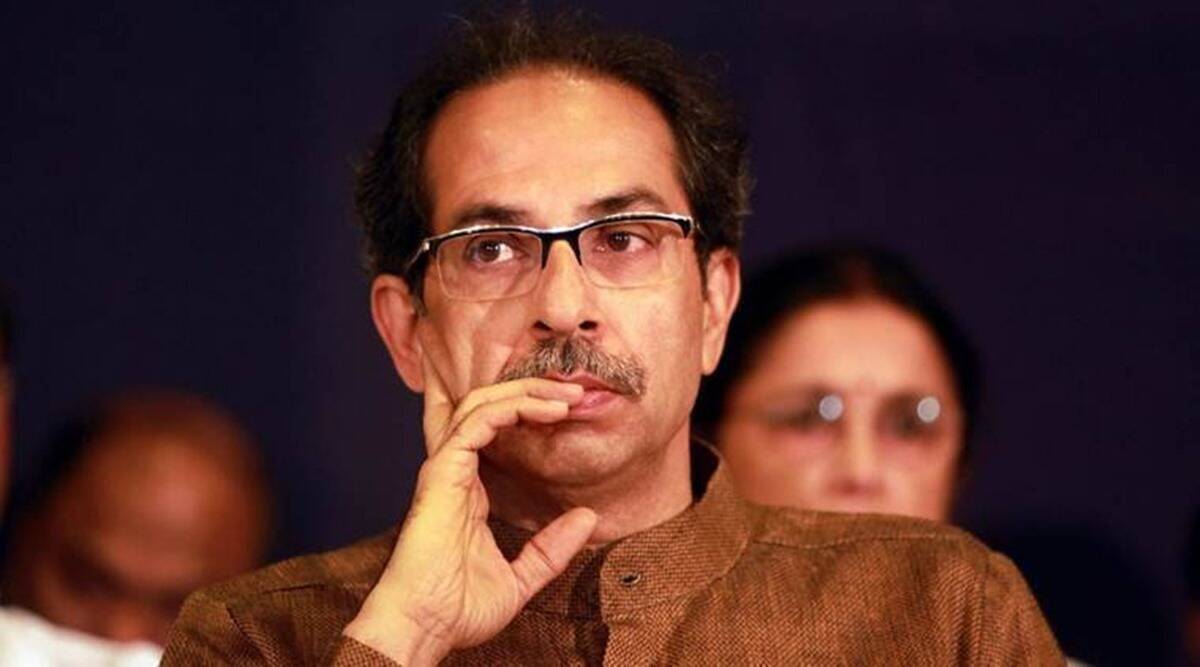 The Maharashtra government has announced 16 members and 15 special invitees, including NCP MP Supriya Sule and Shiv Sena MP Sanjay Raut, for the Metropolitan Planning Committee (MPC) of Pune Metropolitan Region Development Authority (PMRDA), to be headed by Chief Minister Uddhav Thackeray. The move has, however, attracted the ire of opposition BJP, which has alleged that the Maha Vikas Aghadi (MVA) government has deliberately kept BJP leaders out of it.

“The chief minister is playing politics by deliberately keeping elected representatives of BJP out of the MPC,” alleged city BJP chief Jagdish Mulik.

He pointed out that the elected represntatives of BJP, including city MP Girish Bapat, Mayor Murlidhar Mohol, no party MLA or corporator has been included in the MPC, while Raut and Sawant of Shiv Sena have been included as special invitees despite them having no connections with the PMRDA.

“Pune is among the fastest developing cities in the country. There was a demand since 1997 to create a metropolitan authority for planned development of the area. Its formation was delayed due to differences between Congress and NCP on who should head it. Finally, it was formed by the BJP-led government under the leadership of then chief minister Devendra Fadanavis. The PMRDA then took up the mega infrastructure project of Ring Road and Shivajinagar-Hinjewadi Metro project, along with preparing a development plan for the metropolitan region. Now, the chief minister’s political upmanship on PMRDA has kept BJP legislators out of it. We condemn this move,” he said.

However, the Congress, one of the constituents of the MVA, dismissed the BJP’s allegations as “baseless”.

“It is a baseless allegation. The discretion to appoint members of MPC for PMRDA lies with the state government and the BJP should stop making it a political issue,” said city Congress spokesperson Ramesh Iyer.

In an order dated July 16, the state Urban Development department announced that Thackeray will be the head of MPC while Sunil Shelke of NCP and Sanjay Jagtap of Congress will be its members, along with administrative heads of Pune Municipal Corporation, Pimpri Chinchwad Municipal Corporation, Pimpri Chinchwad New Township Development Authority), and of municipal councils of Alandi, Talegaon Dabhade and Lonavala.

The expert members in the MPC include the chief engineer of the Public Works department, executive director of Maharashtra Krishna Valley Development Corporation, president of Mahratta Chamber of Commerce and Industries, and retired town planner B V Kolatkar. The principal secretary of the Urban Development department and the Pune divisional commissioner are permanent members of MPC while the PMRDA CEO is member-secretary of the committee. 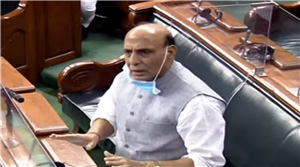 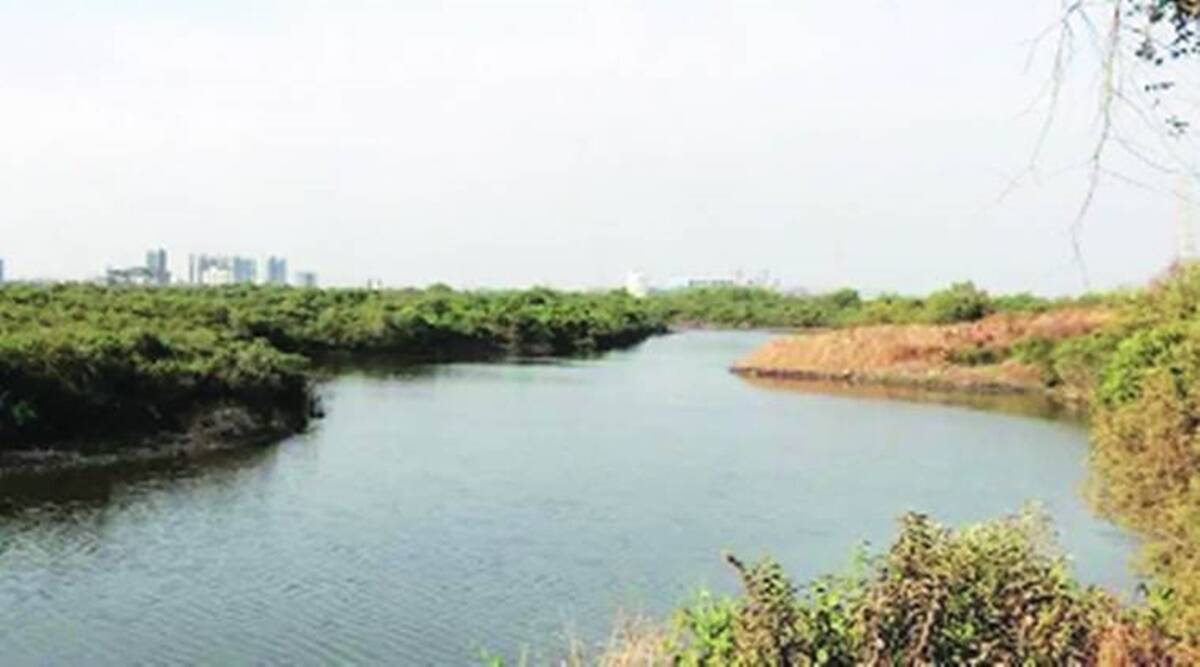