All the 20-25 passengers deboarded the bus before fire engulfed it. 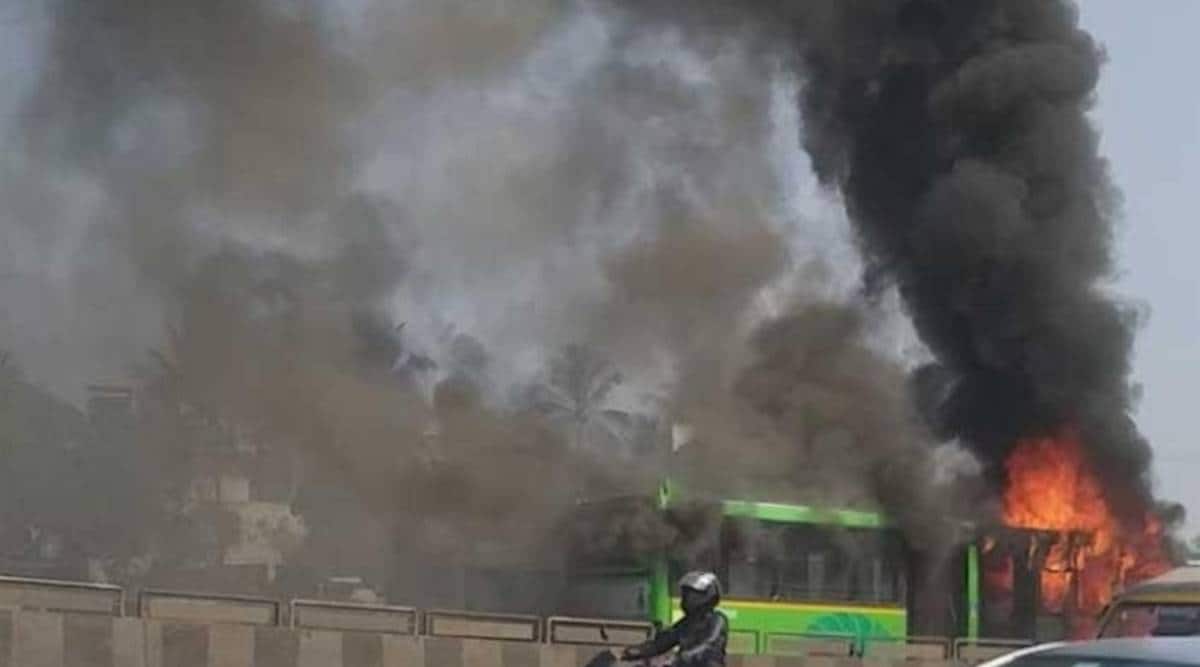 A Pune Mahanagar Parivahan Mahamandal Limited (PMPML) bus heading towards Wagholi in Pune-Ahmednagar Road caught fire after a two-wheeler rammed into it around 10.30 am on Monday. All the 20-25 passengers deboarded the bus before fire engulfed it. The two-wheeler rider was injured in the accident.

Kusalkar said they do not know the exact reason behind the fire. “It could be due to the fact that the two-wheeler must have hit the bus with greater impact, damaging the vital parts of the bus which resulted in the accident. As of now, we cannot say what exactly caused the fire. We will launch an investigation into it,” he said.

Bus driver Santosh Mazire told PMPML officials that when he saw the two-wheeler rider coming from the opposite side in the BRTS lane, he slowed down the bus and swerved away from him. “He was moving at a high speed and went straight beneath the bus. The bus then caught fire. I opened the door and passengers got down from the bus. There was a lot of commotion. But no one was injured. Some of the passengers left their bags behind,” the driver reportedly told the officials.

The fire was brought under control.

Shabnam Ashthana, a local resident who was passing the area, said, “I saw huge flames leaping from the bus…The passengers had apparently deboarded the bus. The fire brigade arrived after 10 minutes. The bus was charred beyond recognition.” 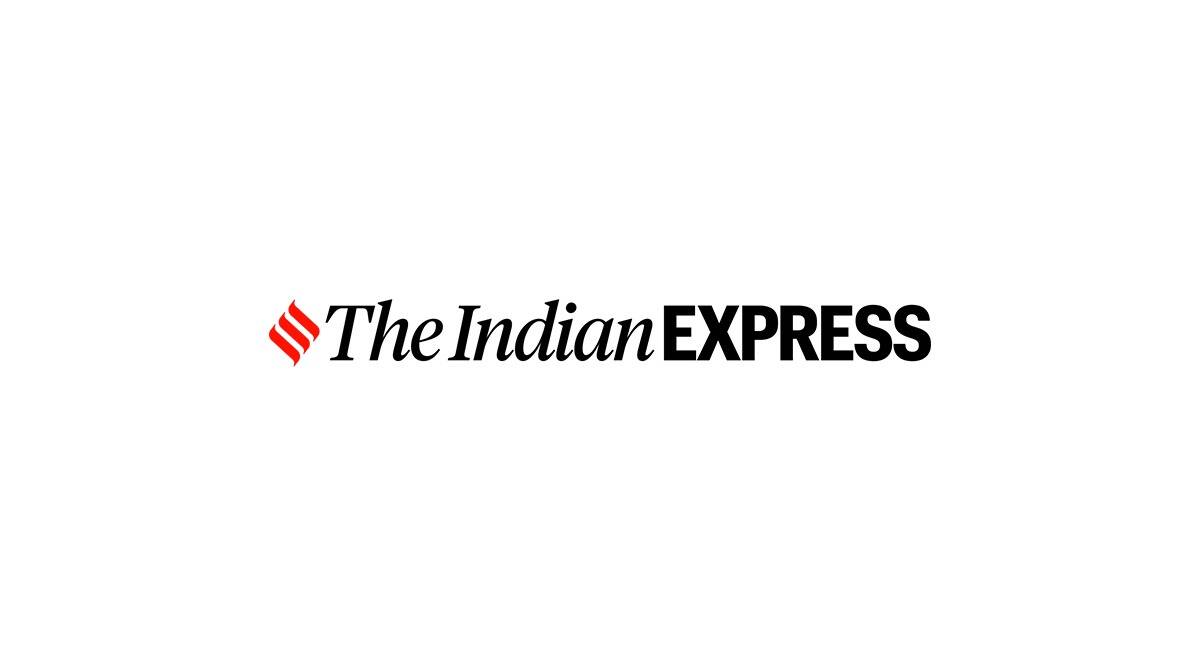 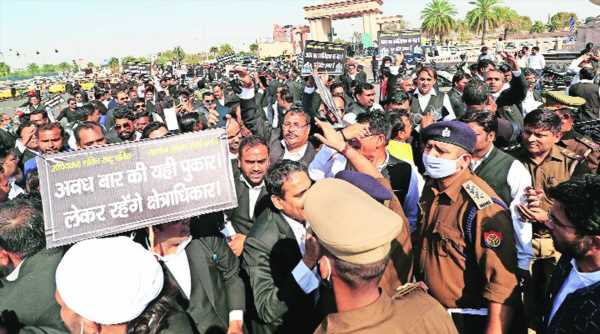 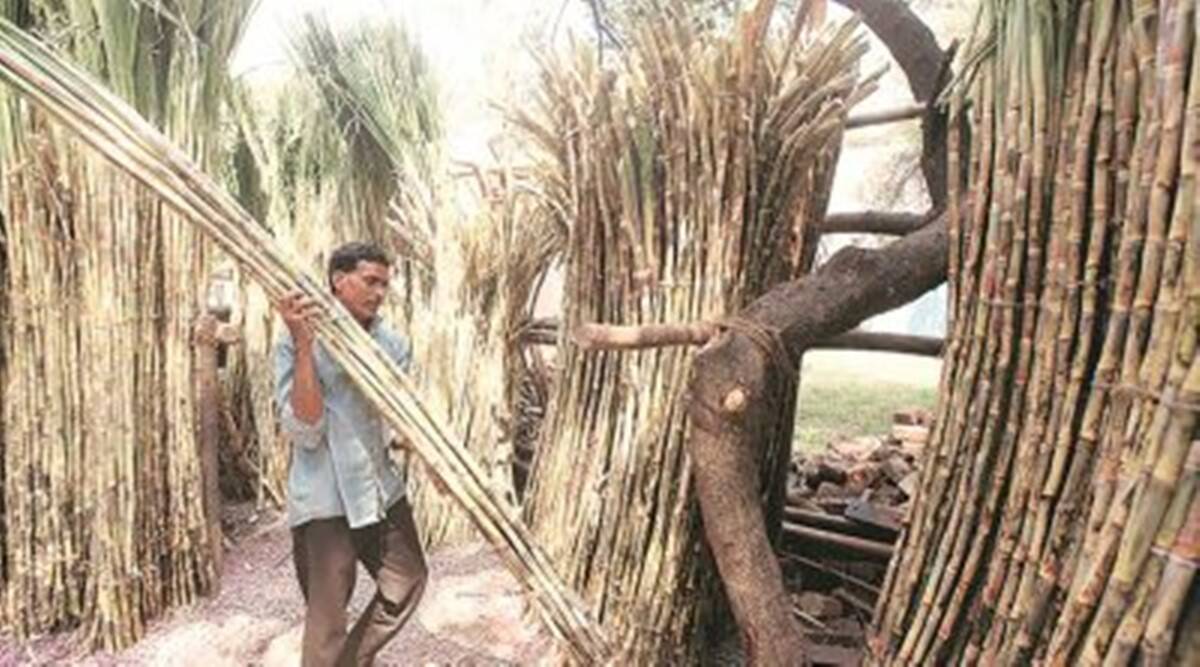