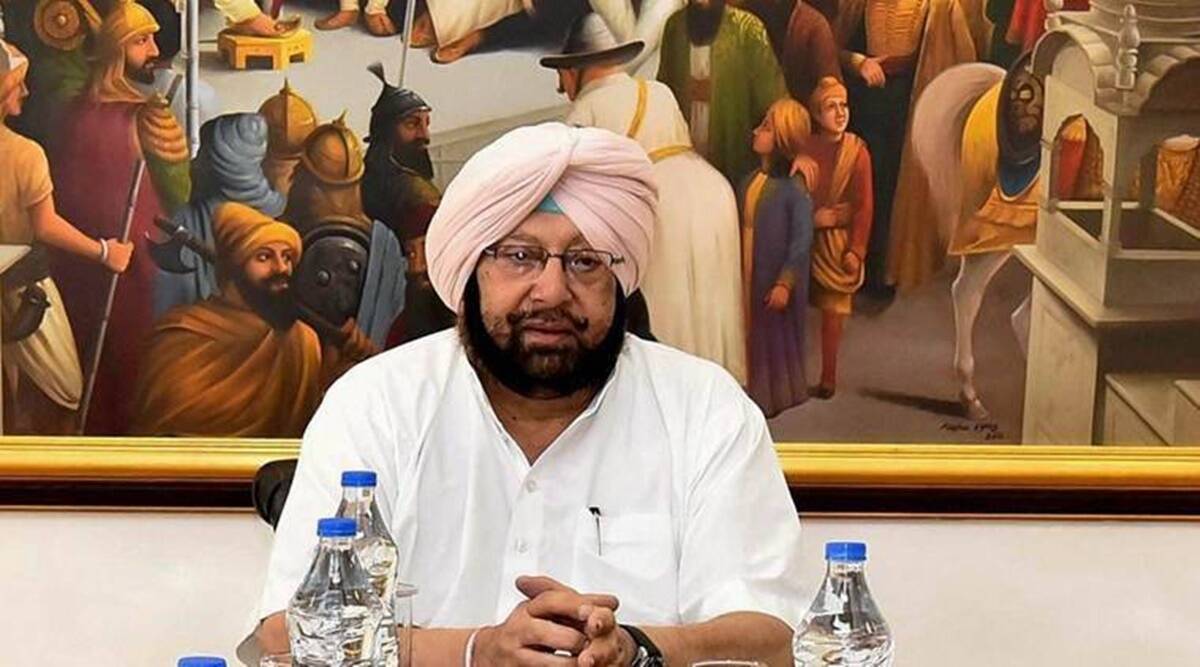 It also approved creation of a special purpose vehicle (SPV) for operations and maintenance of large multi-village surface water supply schemes across the state. 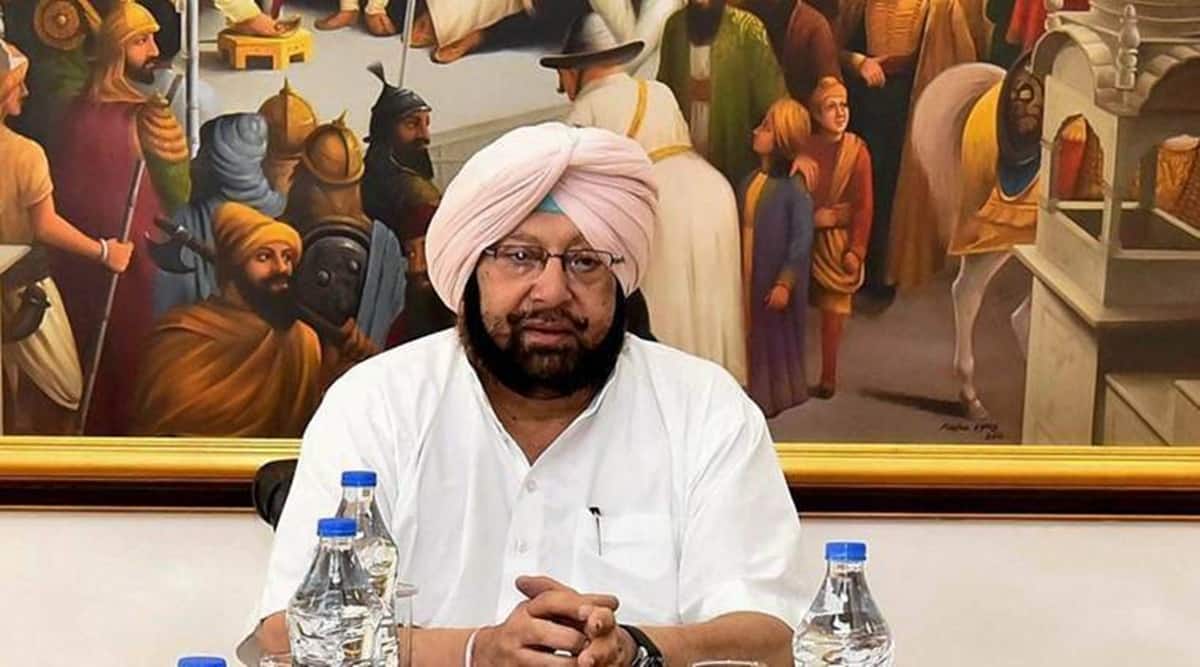 Ahead of inauguration of Malerkotla district on June 5, Punjab Cabinet Wednesday gave its formal approval for the transformation of the historic town as the 23rd district of the state. It also approved creation of a special purpose vehicle (SPV) for operations and maintenance of large multi-village surface water supply schemes across the state.

Malerkotla was announced as a new district by CM Amarinder Singh a few days ago. The Cabinet also gave a go-ahead for upgrading sub-tehsil Amargarh, which was a part of Malerkotla sub-division, as sub-division/tehsil.

The meeting was held virtually with a few ministers camping in Delhi due to ongoing three-member committee meetings there.

With this, Malerkotla district would now consist of three sub-divisions — Malerkotla, Ahmedgarh and Amargarh.

As many as 192 villages, 62 patwar circles and 6 kanungo circles will be included in Malerkotla district.

The Chief Minister had on the occasion of Eid-ul-Fitr on May 14 announced the decision to make Malerkotla a full-fledged district.

In another decision, to ensure supply of potable water on long term sustainable basis in rural areas, the Cabinet gave approval for the creation of Special Purpose Vehicle (SPV) for operations and maintenance of large multi-village surface water supply schemes across the state.

This first-of-its-kind SPV will be a utility company ‘Punjab Rural Water (Utility) Company’ under the water supply & sanitation department.

The Cabinet accorded approval to open an account in the name of the SPV, with seed money of Rs 25 crore allocated from the World Bank funds (64 per cent) and state budget (36 per cent), to support its functioning in the initial five years of operations. The allocation will help meet the shortfall in revenue collection, if any, to fulfil the contractual obligations of the SPV and its administrative expenses.

The Cabinet also authorised the CM as chairperson of the State Water Supply & Sanitation Mission, to approve any amendments in the structure, role and responsibilities, funding pattern which may be required in the future.

The department is currently in the process of executing five new multi-village surface water supply projects covering 612 villages of Amritsar, Tarn Taran and Gurdaspur districts, and another project covering 408 villages in the fluoride affected blocks of districts Patiala and Fatehgarh Sahib. These projects are under construction.

Another project, covering 39 villages of Ropar district (Nurpurbedi block) was commissioned in 2019.

Giving details of the SPV structure, an official spokesperson said that the ownership of the assets created under the projects would vest with this SPV.