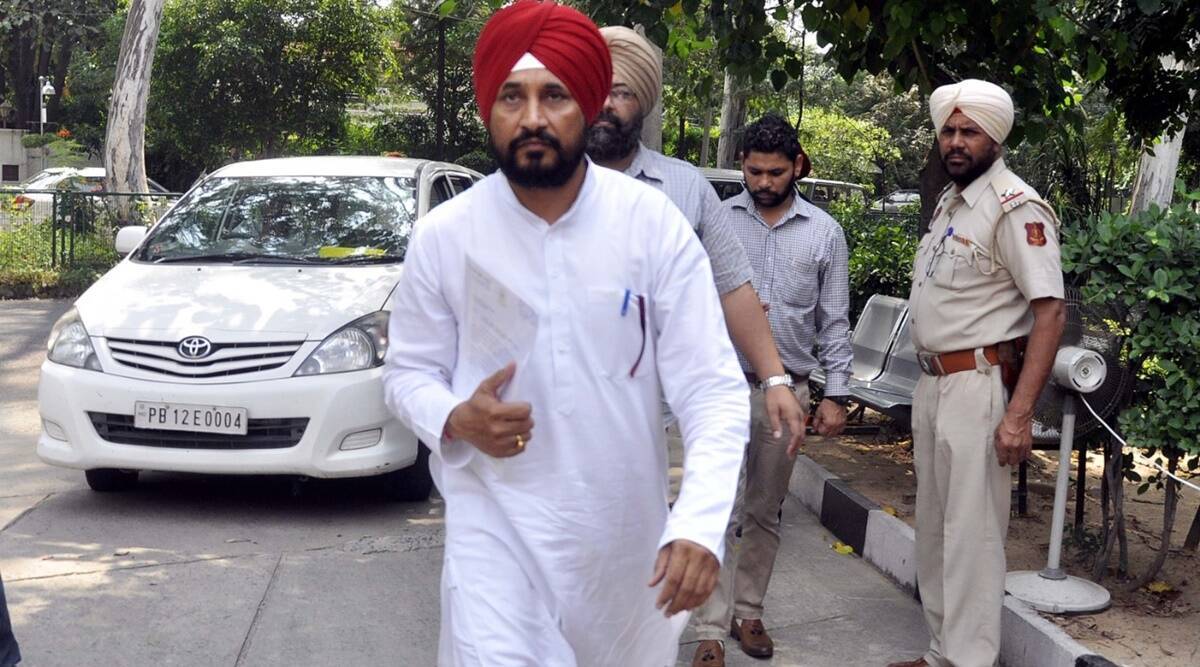 Congress had demanded the resignation of Akali Dal minister Tota Singh for his alleged involvement in the supply of spurious pesticides to cotton growers but did not act on its allegations after coming to power in 2017. Newly appointed Punjab Chief Minister Charanjit Singh Channi’s Malwa visit on Sunday morning, just before the oath-taking ceremony of his cabinet, to inspect the loss of cotton crops due to worm attack has brought back memories of the 2015 pesticides scam. Back then, cotton growers suffered huge losses allegedly due to spurious pesticides and Congress, after coming to power in 2017, did not act on the allegations it had levelled against former agriculture minister Tota Singh of Shiromani Akali Dal for his alleged role in the scam.

Based on a report by the then special secretary (agriculture) and additional chief secretary (development) Suresh Kumar, the Akali Dal government removed the then agriculture director Mangal Singh Sandhu but gave a clean chit to Tota Singh. Mangal Singh was arrested and the case is still pending in court. Suresh Kumar had since then become the all-powerful chief principal secretary in the Amarinder Singh regime.

“The removal of the agriculture director is just an eyewash and too little, too late. The director is a small fish in the big scheme of things of the government. While the agriculture director might have a role in the purchase of spurious pesticides, the overall responsibility was that of the minister, who must resign immediately. You can’t escape from responsibility by putting the entire blame on a particular officer. The minister had been convicted by the court in the past in a case of abusing his official position,” Captain Amarinder Singh had said then.

Back in 2015, The whitefly attack affected around 60 per cent of cotton crops in the state. It was alleged that the attack could not be contained because farmers were sold spurious pesticides approved by the Punjab agricultural department.

The Punjab government initially announced a relief of Rs 10 crore for cotton growers, which was later increased to Rs 600 crore to compensate for the loss.

On September 2, 2015, a case of cheating was registered at Rama police station in Bathinda district against two pesticides dealers, Vijay Kumar and Shubham Goyal, who operated a dealership in Rama.

A separate case was registered in Mohali too, the status of which is not known.

Mangal Singh made a scapegoat to save Tota Singh, alleged Congress

Congress alleged that Mangal Singh Sandhu had been made a scapegoat in the case to save Tota Singh. In 2016, then PCC vice-president Sunil Jakhar said that the Akali government had filed a challan against the former director of agriculture in a separate corruption case registered on September 15, 2005 for accepting a bribe of Rs 8.5 lakh from a pesticide dealer.

“But what happened to the case registered on October 6, 2015 related to the purchase of Oberon pesticide worth 33 crores of rupees. This case was registered after a departmental enquiry headed by special secretary (agriculture) Suresh Kumar had said that a scam had taken place in the purchase of the Oberon which led to the damage of cotton crop in 8.5 lakh acres in Malwa region and hit about 3 lakh families,” Jakhar had said.

He had said, “this was being done to deflect attention from the main issue of the multi-crore purchase of Oberon. He pointed out, the former agriculture director was authorised to make purchases up to Rs 10 lakh only, while in this case purchases were made to the tune of Rs 33 crore.”

“The directions came from the top like the chief minister’s office or the agriculture minister. The intention is clear, to save the big fish and the real culprits,” Jakhar had said.