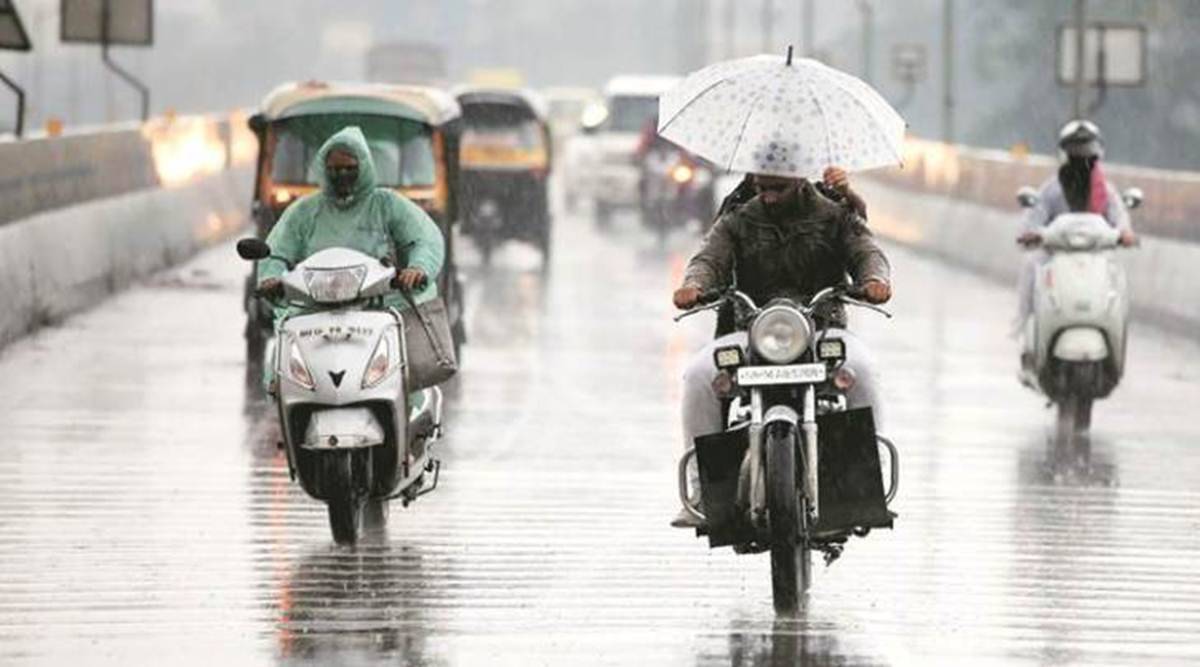 PUNJAB HAS recorded almost 11.5 per cent surplus rain in September, which is the last month of monsoon season here, but the state is still recording a rain deficit of 9 per cent.

In September, the total requirement of the rain was around 104 mm while the state has recorded 116 mm rainfall till September 23 which is 11.5 per cent surplus with another week to go of this rainy season.
With this surplus rain in the last month of monsoon, Punjab could minimise the deficit rain graph, which has come down from 24 per cent on August 31 to 9 per cent deficit on Thursday.

According to the Indian Meteorological Department, Chandigarh office, till September 23, Punjab had recorded 410.5 mm rainfall (cumulative rain from June to September 23) against the normal required 453.1. On August 31, Punjab’s shortfall was 24 per cent when it had received 294.6 mm rainfall from June to August 31 against the required normal rainfall of 386.6 mm during this period, which was 92 mm (24 per cent) below normal.

In August, the state was in requirement of 160 mm rainfall, but only 70 mm rain was recorded while rainfall was almost normal in the first two months — June and July.

Sources in the Met department said August was quite a bad month from the monsoon point of view in the state. In July, there was a total dry spell for over two weeks when ideally a dry spell should not exceed a week’s time.

Fourteen out of 22 districts in Punjab are still in the list of deficit rain fall with 48%, 47%, 44% 40% 38% and 25% deficit rain in Mansa, Fazilka, Sangrur, barnala, Mohali and Fathgarh Sahib, respectively. Remaining districts with less rain recorded 4% to 18% deficit.

Only eight districts have recorded normal to surplus rain with Kapurthala topping the chart where 144 per cent surplus rain has taken place — almost double of the state’s total rainfall in the monsoon period.

Joint capital of Punjab and Haryana Chandigarh’s shortfall has also come down from 39% to 32% this month but here the gap is still quite wide.

Yamunanagar, Ambala and Panchkula are the only three districts of Haryana which have received deficit rain. The remaining 19 districts have recorded surplus rain till date.
Chandigarh’s cumulative rain was recorded 556.4 mm against required 823.5 mm and in Haryana 543.7 was recorded against normal 431.4 mm.