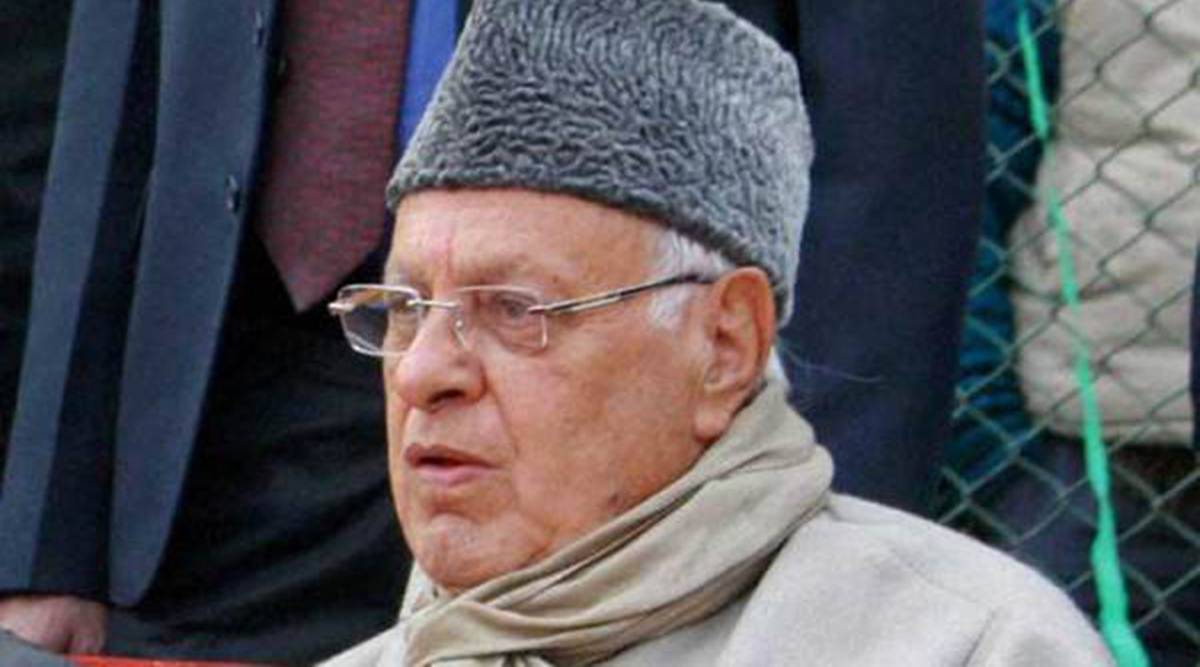 “Lord Rama is not only Hindus’ Ram. He is Ram of entire world. They [BJP] have made him theirs, as if he is only for them and not for anybody else. Ram is everybody’s Ram, not only of the BJP and the RSS,” the National Conference leader said. Former Jammu & Kashmir chief minister Farooq Abdullah Saturday stressed on making friends with the neighbouring countries even as he lashed out at the BJP over abrogating Article 370 and accused the saffron party of trying to appropriate Lord Rama who, he said, was a god, not only of the Hindus but of the entire world.

“Lord Rama is not only Hindus’ Ram. He is Ram of entire world. They [BJP] have made him theirs, as if he is only for them and not for anybody else. Ram is everybody’s Ram, not only of the BJP and the RSS,” the National Conference leader said.

Addressing an even to mark the 108th birth anniversary of the late deputy PM Devi Lal, organised by the Indian National Lok Dal at Jind in Haryana, he said not even a single person got job even two years after scrapping of the special status of Jammu and Kashmir. He said the Centre had promised 50,000 jobs in Kashmir. He accused the Centre of “dividing” the country in the name of religion and also “speaking lies”.

“When was Kashmir not part of India? We chose Gandhi’s India and not Jinnah’s Pakistan. We said that if we will live in India. We will die in India. Those who say that they have strengthened India by abolishing Article 370, I want to tell them from this stage that they have weakened India. They lie to you. They will have to change their ways,” he said.

Without taking the name of Pakistan, even as he named several countries, Abdullah suggested that the Centre should end its differences with the neighbouring nations.

“(Atal Behari Vajpayee had said we can change friends but not our neighbours. We should stop fighting our neighbours. If you stay friends with your neighbour, you will prosper. Where are our friends today? Are Nepal, Bhutan or Bangladesh our friends today? We spent USD 3 billion in Afghanistan. Is Afghanistan our friend today? The elder brother should understand that the home will prosper only if he takes along the younger brother. We need to make friends with everybody, then we can take our country to new heights. But it will happen only when we stay together and stop fighting over religion)”.

Abdullah also slammed the Centre over the three farm laws. He said the Union government is in the “grip of industrialists and that is why they want to sacrifice farmers”.

“Today, we are seeing that farmers are dying on roads,” he said, adding that the day will come when the government will have to bow down before the protesting farmers.