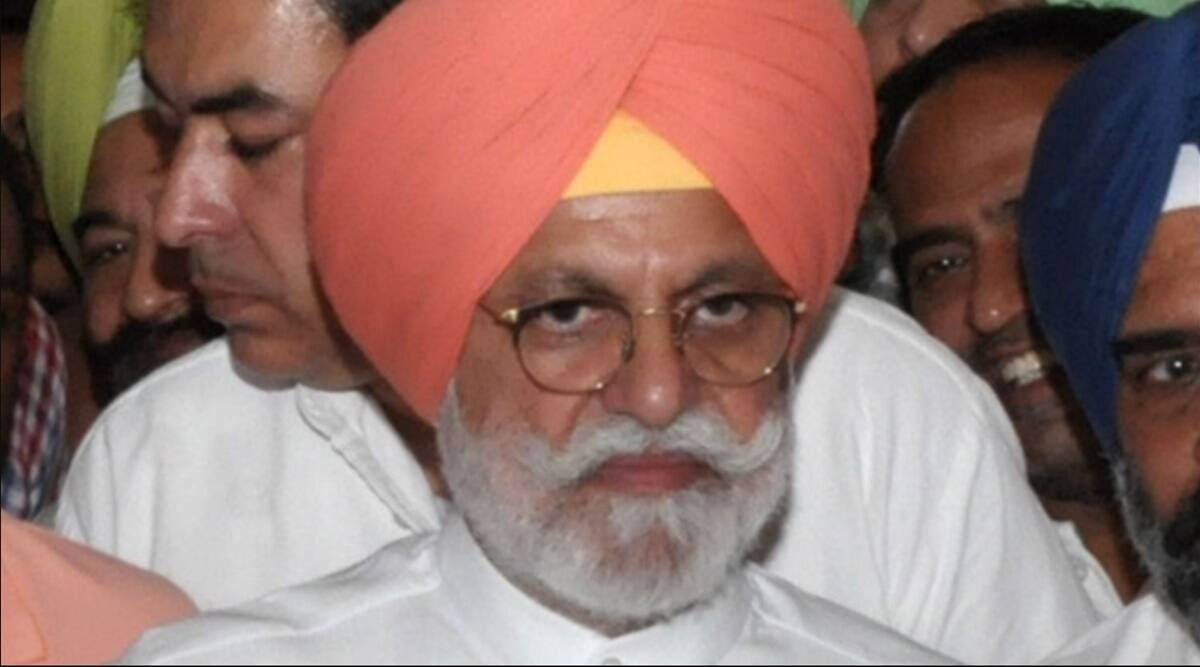 In a statement issued in Chandigarh on Monday, Leader of Opposition, Harpal Singh Cheema, said the inclusion of “corrupt and tainted leaders” in the Cabinet has proved that the Congress cannot change its character even by changing of faces. 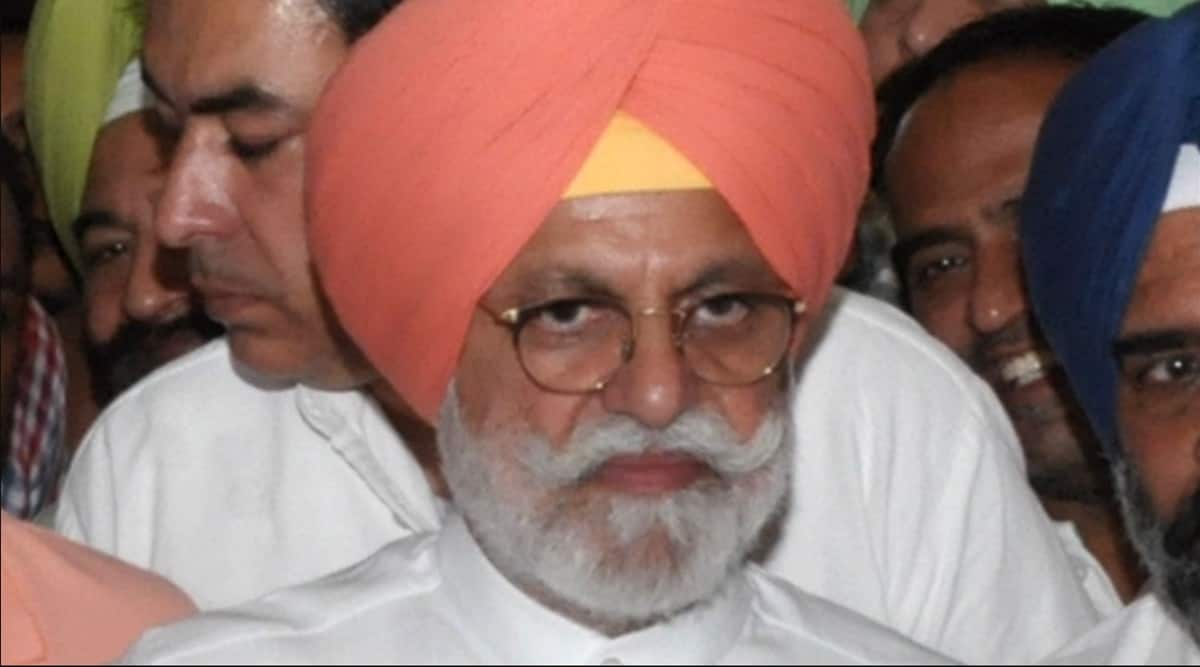 The Aam Aadmi Party (AAP) on Monday came down heavily on new Punjab Chief Minister, Charanjit Singh Channi, for including Rana Gurjit Singh in his Cabinet, saying that the move has proven that the CMs claim of keeping the sand mafia at an arm’s length away at all times was hollow.

In a statement issued in Chandigarh on Monday, Leader of Opposition, Harpal Singh Cheema, said the inclusion of “corrupt and tainted leaders” in the Cabinet has proved that the Congress cannot change its character even by changing of faces. “The entry of certain ministers in the Cabinet has blown away Channi’s claim that either he will stay or the corrupt will,” he added. Cheema argued that the tainted ministers who were included in the new Cabinet are not only being opposed by the Opposition parties, but they were also not finding favours among MLAs within the Congress.

He said that a letter written by the Congress MLAs to Sonia Gandhi has corroborated the AAP’s allegations. Cheema said that if Chief Minister Channi had stuck to his anti-corruption claim, he would not have allowed the entry of tainted ministers into his Cabinet. “But Channi has succumbed to the Congress High Command and ‘self-styled super CM’ Navjot Singh Sidhu for the sake of his chair,” he said.

Cheema also expressed surprise at the entry of Bharat Bhushan Ashu, Amarinder Singh Raja Warring, and Gurkirat Singh Kotli in the Cabinet saying the inclusion of these names has put Channi, Sidhu and the Gandhi family in the dock.

The AAP leader further said that those who controlled the mandi mafia worth Rs 10,000 crore have found a place in the Cabinet. “The gang procuring wheat/paddy from other states and selling it in the mandis of Punjab is causing huge loss to the exchequer and the farmers of Punjab. It is because of this embezzlement of thousands of crores that the Modi government at the Centre got an opportunity to impose conditions on the purchase of crops in Punjab,” said Cheema.

Giving a week’s ultimatum to the Charanjit Singh Channi government, Cheema warned that if cases were not registered against former minister Sadhu Singh Dharamsot and others, the Aam Aadmi Party would launch a statewide agitation against the government.