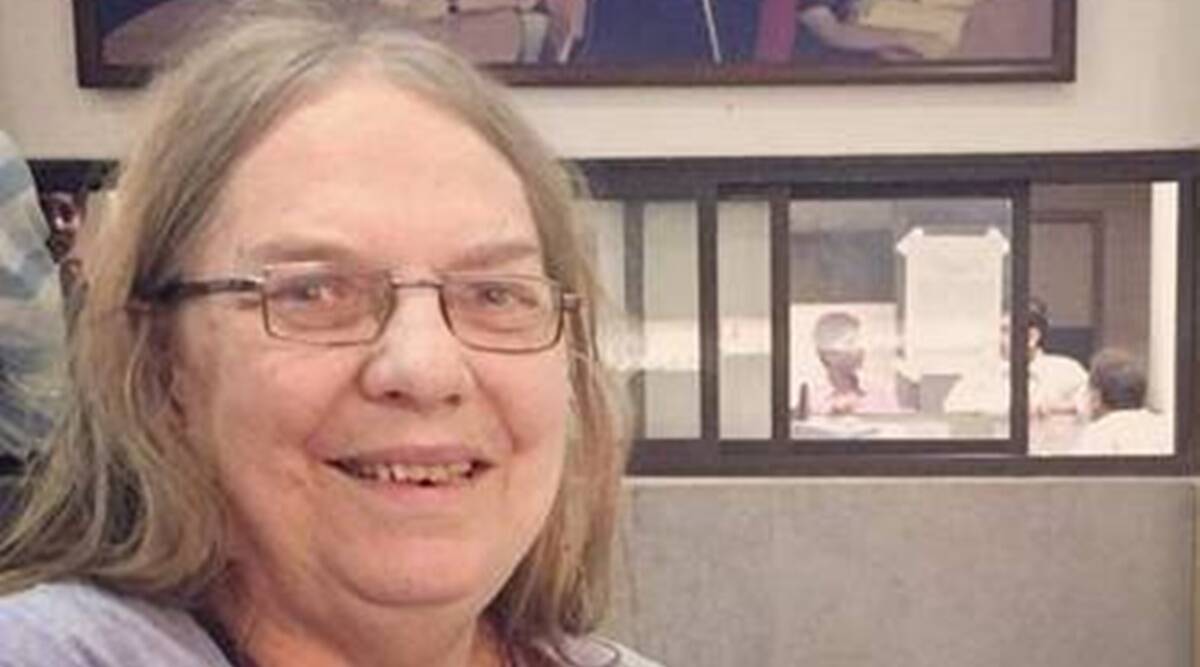 Academician Dr. Gail Omvedt passed away on Wednesday at the age of 81 in Sangli’s Kasegaon. An American-born Indian scholar, she authored books on Dalit politics, women’s struggles, and the anti-caste movement.

“Dr. Gail Omvedt was a prolific writer and a powerful social scientist who brought to the fore Phule-Ambedkar’s legacy in the context of rising social movements in the post-emergency period. Gail’s close association with grass-roots movements of rural women- farmers, forest dwellers, and women-headed households and her involvement in the newly formed women’s rights movement during the late 1970s were captured in her engaging and inspiring first-person account in her book, ‘We Shall Smash this Prison‘,” Dr. Vibhuti Patel, Vice President of Indian Association for Women’s studies and a veteran feminist told The Indian Express.

“During the 1970s, 1980s and 1990s we worked together in several padayatras, rallies, national conferences, gatherings in rural and tribal areas, travelled together to attend conferences in Nandurbar, shared rooms in seminars and conferences which gave us the opportunity to engage in lively discussions political economy of caste-class-ethnic issues determining women’s predicaments, property rights of tribal and rural women, need for rural-urban solidarity and support. She attended and spoke in (her own style of) Marathi all meetings of the united front of women’s liberation movement in Maharashtra along with her mother-in-law, veteran feminist Com. Indutai Patankar,” Patel further added.

The Dalit Intellectual Collective in a statement said: “Dr Omvedt was one of modern India’s most original thinkers. She did not let feminists forget that caste and. class must be spoken of, along with gender at all times. Time is yet to produce another scholar and incisive and capacious thinker like her.”

Gail Omvedt took forward Eleanor Zelliot’s work on Babasaheb Ambedkar and placed it in the context of Mahatma Phule and the Satyashodhak Samaj’s work and thought while pointing to his singularity.

Her subsequent work especially on Indian utopian thought, Seeking Begumpura, was unique. She brought to Buddhism a utopian lens.