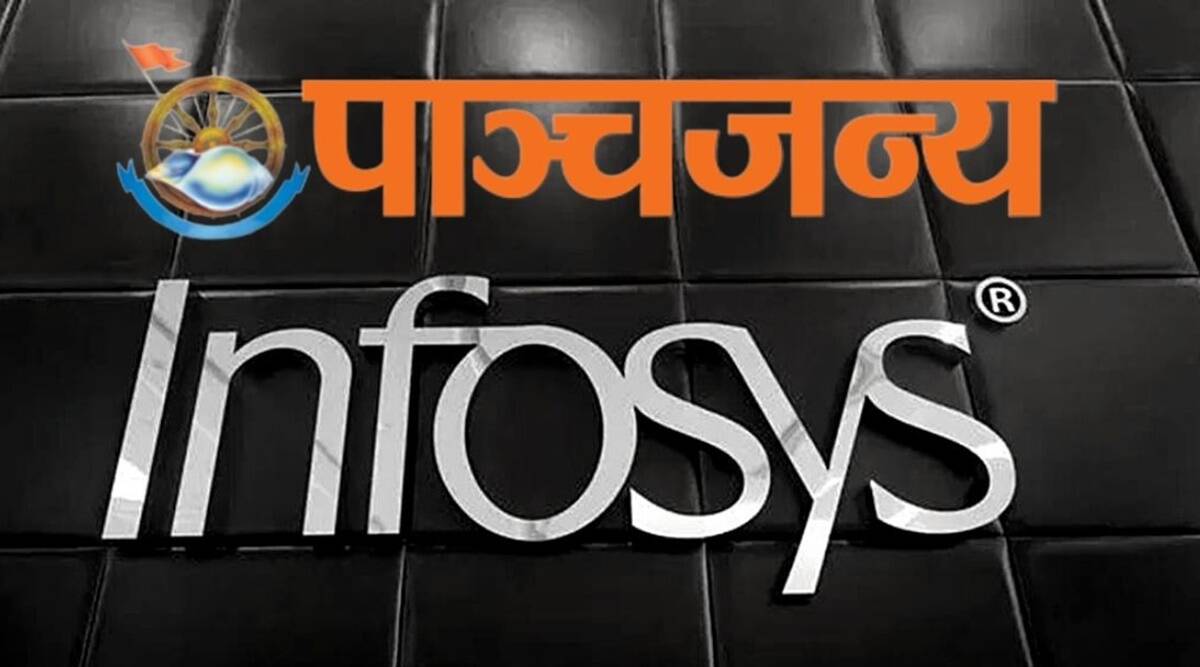 "There might be certain issues with a portal run by Infosys, but the article published by Panchjanya in this context only reflects individual opinion of the author," RSS spokesperson Sunil Ambekar said. The RSS on Sunday distanced itself from an article in its affiliate publication Panchjanya which alleged that Bengaluru-based IT major Infosys supported anti-India forces.

Clarifying the organisation’s stand on the matter, RSS spokesperson Sunil Ambekar tweeted: “As an Indian company, Infosys has made seminal contribution in progress of the country. There might be certain issues with a portal run by Infosys, but the article published by Panchjanya in this context only reflects individual opinion of the author.”

“Panchjanya is not mouthpiece of the RSS and the said article or opinions expressed in it should not be linked with the RSS,” he added.

Marking the Sangh’s first attempt to accuse a leading corporate of aligning with “anti-national” forces, the Panchjanya’s latest edition alleged that Infosys may be deliberately trying to destabilise the Indian economy and also accused it of helping “Naxals, Leftists and tukde tukde gang”.

Until now, such vilification has targeted individuals, activists, some sections on campuses and some in the political opposition. Software major Infosys is seen as one of the key blue-chip homegrown pioneers in the economy following the first-generation reforms in IT services.

The weekly has made these allegations in the context of glitches in the new Income Tax e-filing portal developed by Infosys. The website went online on June 7 but has since continued to pose problems for taxpayers. Last month, Finance Minister Nirmala Sitharaman summoned the firm’s CEO Salil Parekh and asked the company to fix the glitches by September 15. Infosys got the contract in 2019.

“There may be some problems with the IT portal, but the Sangh is not the forum to discuss it,” a senior RSS functionary said. Earlier too the RSS had made attempts to distance itself from Panchjanya. “It is aligned with the ideology, but it is not the Sangh’s mouthpiece. What the Sangh says on its formal channels should only be taken as the Sangh’s official views.”

Sources, however, said funding of certain news portals and websites which are perceived to be opposed to the incumbent government has been a topic of discussion among certain sections within the Sangh.

In its cover story “Saakh Aur Aaghaat” (Reputation and Harm), Panchjanya alleged this was not the first time Infosys had bungled a government project. Citing problems in websites for GST and Ministry of Corporate Affairs, the article said: “When these things happen repeatedly, it is bound to raise suspicion. There are accusations that the Infosys management is deliberately trying to destabilise India’s economy… Could it be that some anti-national power is trying to harm India’s economic interests through Infosys?”

At the same time, the magazine said it had no concrete evidence to prove this but added that the company’s “history and circumstances,” lend weight to this charge.

“Infosys is accused of providing assistance to Naxals, Leftists and Tukde Tukde Gang. The issue of Infosys directly or indirectly supporting divisive forces in the country has already come out in the open. It is believed (that) misinformation websites… are funded by Infosys. Some organisations that spread caste hatred are also beneficiaries of Infosys’s charity. Shouldn’t Infosys promoters be asked what is the reason for the company’s funding of anti-national and anarchist organisations? Should companies of such suspect character be allowed to participate in government-tendering process?” it said.

It added: “One of the promoters of Infosys is Nandan Nilekani who has contested Lok Sabha polls on a Congress ticket. Company’s founder NR Narayana Murthy’s opposition to the incumbent government’s ideology is not hidden from anyone. Infosys appoints people subscribing to a certain ideology on important posts… If such a company gets important government tenders, wouldn’t there be a threat of influence from China and the ISI?” 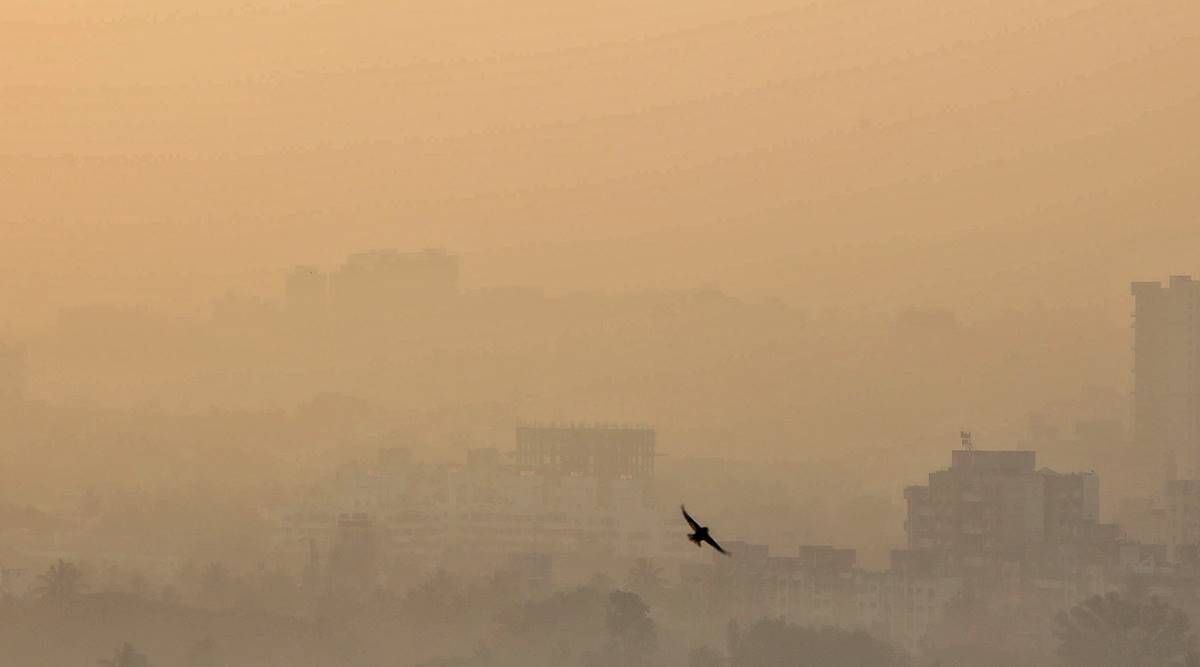